If you were looking for an exercise in the power of improvisation then look no further than this incredible fake movie trailer created by actor J.D. Walsh (he plays Gordon on Two and a Half Men among many other roles).

What makes it incredible is Walsh is the only trained actor in the whole thing. The rest of the cast are random people he's met on the street who are invited to join him in a typical Hollywood-esque cop drama he's fiming.

Walsh went up to people in downtown Los Angeles and asked if they wanted to be involved and actually star in the film. If they said yes they got to be filmed and traded some dialogue with him.

The video, called Run & Gun Pilot, shows Walsh filming a selection of scenes with these strangers. They involve Walsh setting up the premise of him being a cop and his kid getting kidnapped who he's trying to track down.

Then comes the real Tinseltown magic, as the second half of the video shows the footage edited into a trailer for the non-existent action movie Run & Gun—and it's very good.

For something made with no money, no script, no budget, and, knowing how it was made, it's very impressive.

Watch it, you won't fail to be impressed. 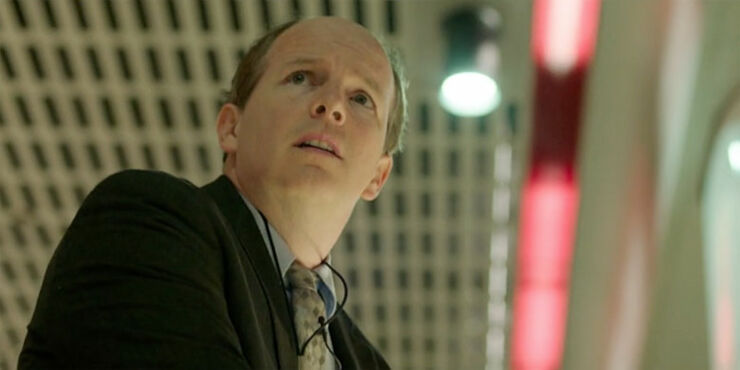