"Chewie, we're home." The second trailer for a little known sci-fi franchise hit the internet yesterday, and with it the excited gasps of Star Wars fans across the world.

Kids got excited, parents got excited, old people paid a visit to the toilet and dogs and cats run around in circles, all of them unable to contain their emotions. Honest.

For the first time in a long time a film trailer seems to have touched a nerve of the planet. Well, that's how it felt for me.

Whether it it has something to do with the swathe of new Marvel film trailers recently (The 'Batman v Superman: Dawn of Justice' trailer was also released yesterday), or just the fact that the Star Wars saga was the true origin of all the sci-fi and action movies and we, all of us, have had a childhood with one of the films. It definitely gets your blood pumping to know there will be another one soon.

And no where was that excitement more palpable than on twitter, where people were expressing just how stoked they were with the new trailer in all kinds of ways.

Along with the emotions running high, there were many memes coming thick and fast which referenced everything from Harry and the Hendersons to Jar Jar Binks to a Lego Chewie and Han, even The Goonies.

Made this to sum up my reaction to the new #StarWars #TheForceAwakens teaser...

After you watch the Star Wars trailer

Is that Jar Jar Binks we saw in the new The Force Awakens trailer? #StarWars

"It's all right, Joe.....maybe Jar Jar will be in the next Star Wars trailer." 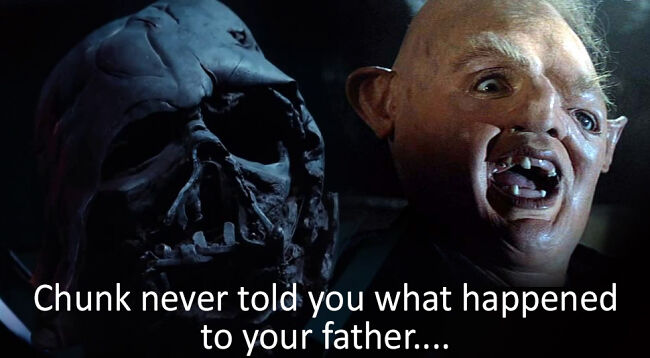 Along with the trailer, there was also a bunch of official art released which showed new villain Kylo Ren, the new stormtroopers and so called chrome trooper Captain Plasma. Take a look below. 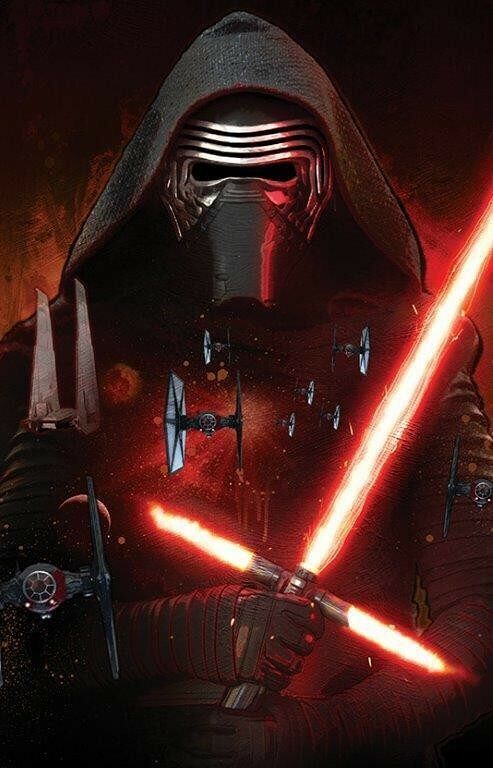 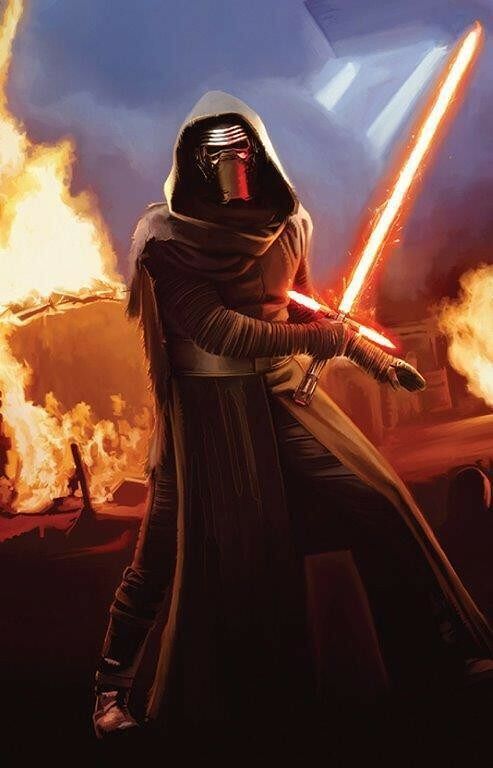 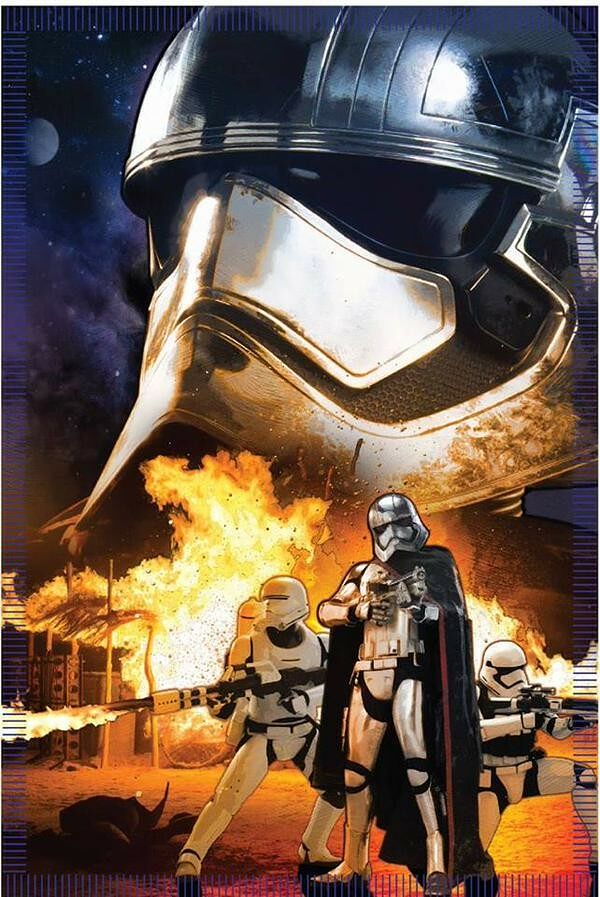 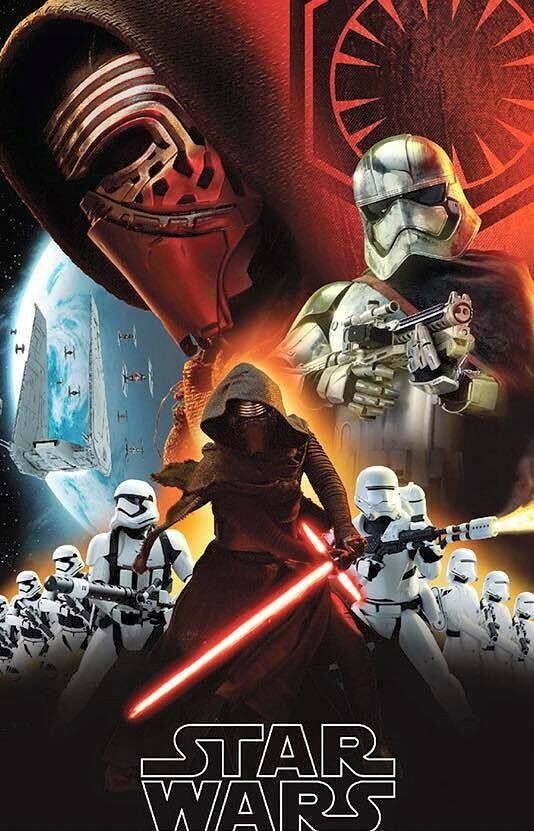 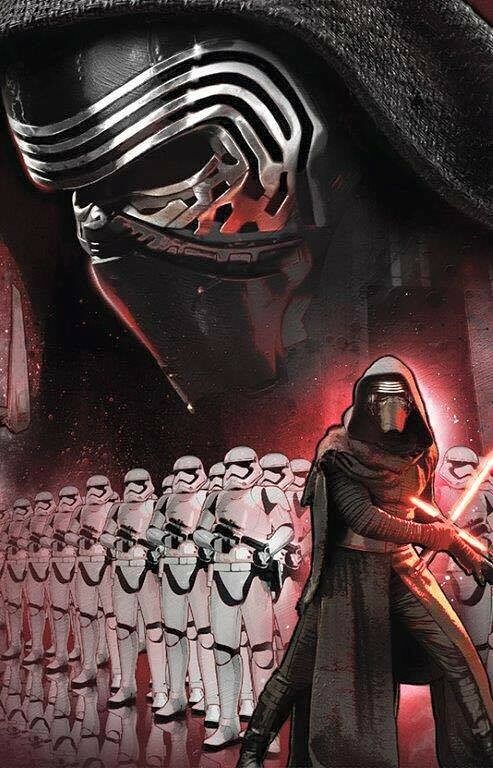