The world is a strange place and these scary and creepy facts will attest to that. Some of them are more freaky than others sure, but they're the sort of unusual facts and details about the world that, if you were reading them in a darkened room late at night, might cause you to pause for a moment and feel a sense of unease.

Perhaps like someone, or something, is watching you. Well maybe they are, because as these creepy facts reveal, the brain knows when it's being watched. Or maybe you've reached the age of 27 and are probably unaware that your brain starts deteriorating at that age and maybe the feeling you are experiencing is paranoia.

Other scary and creepy facts are even more chilling, like one about orphans and suicide for instance. Which is not only chilling but heartbreaking. There's also creepy facts about dogs and squeaky toys that makes the innocent act of a pet playing appear not quite so harmless. We all hate and love creepy facts for some reason.

There Are Scary And Creepy facts All Around Us 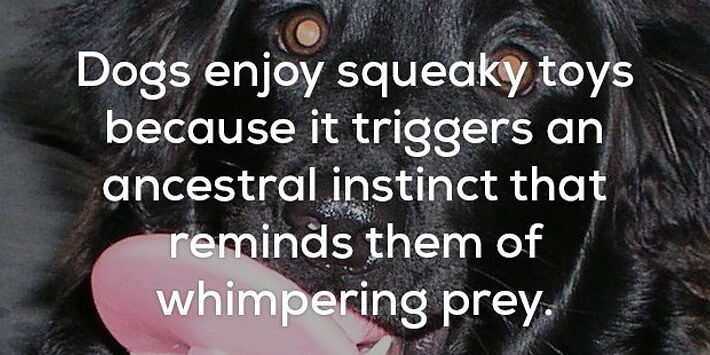 It's definitely a creepy world out there. For example, if you are left-handed you might not be aware that right-handed people are trying to kill you without them even knowing about it. And don't even get me started on the creepy fact about Dr. Seuss and his sick wife who was dying from cancer. Which saw the famous children's author acted like a total creep, information that will certainly tarnish any bedtime reading of Horton Hears a Who!

Still, knowledge is power so the saying goes. So armed with these creepy facts, no matter how unnerving or bizarre their disclosures, at least you'll have the information. That way you can also share it with friends and acquaintances and watch as they look at you with disapproving expressions as to how you acquired such details.

You can point them the way of the internet.

These Scary Facts Prove It's A Creepy World 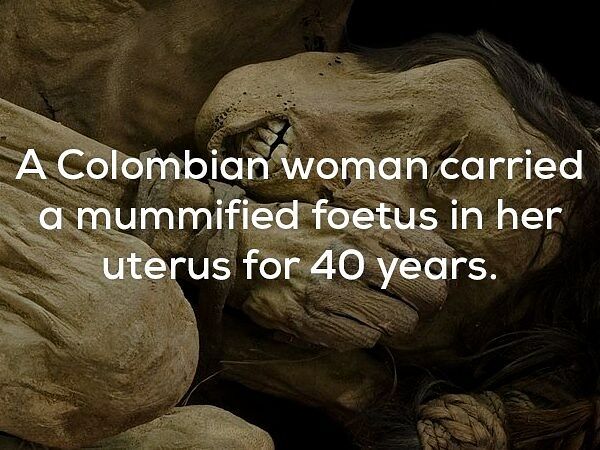 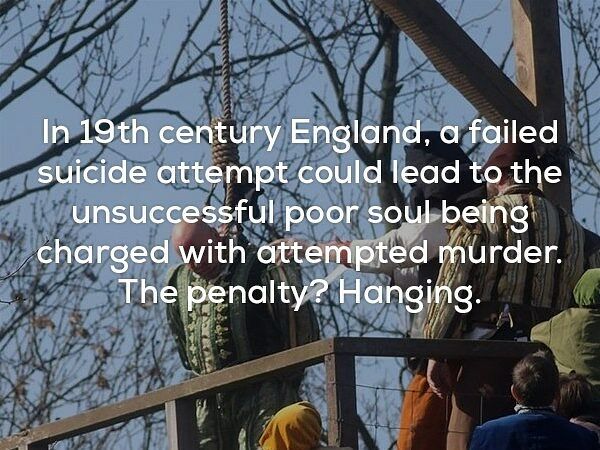 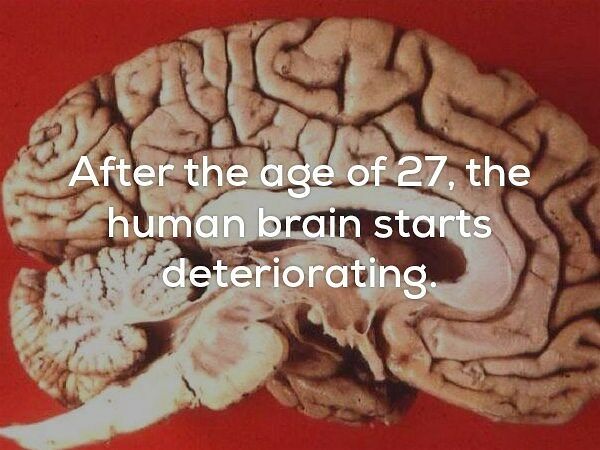 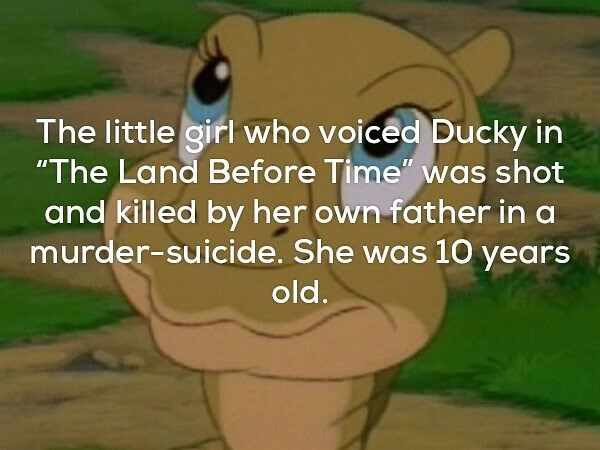 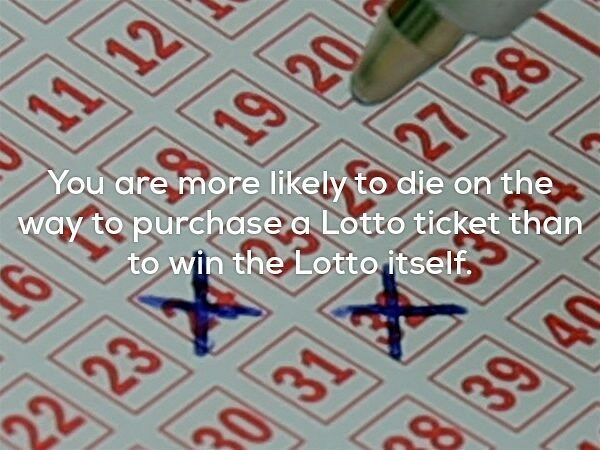 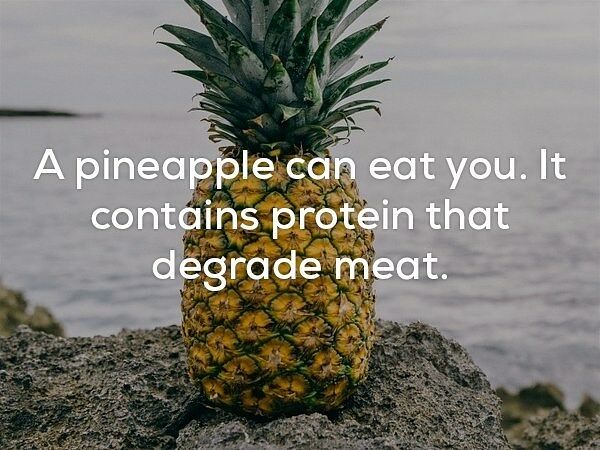 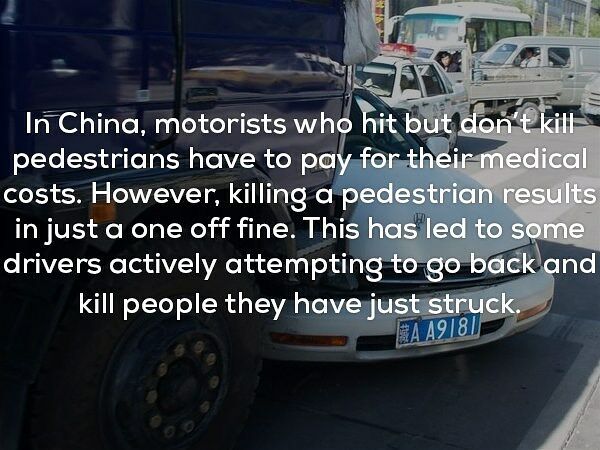 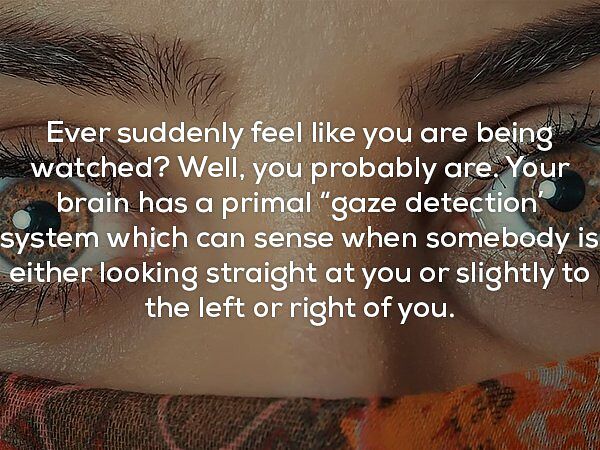 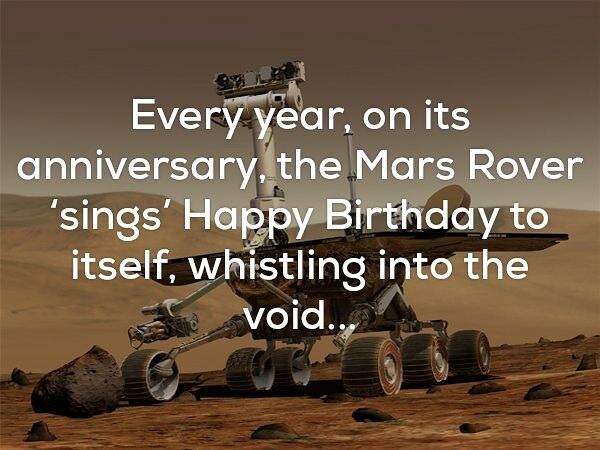 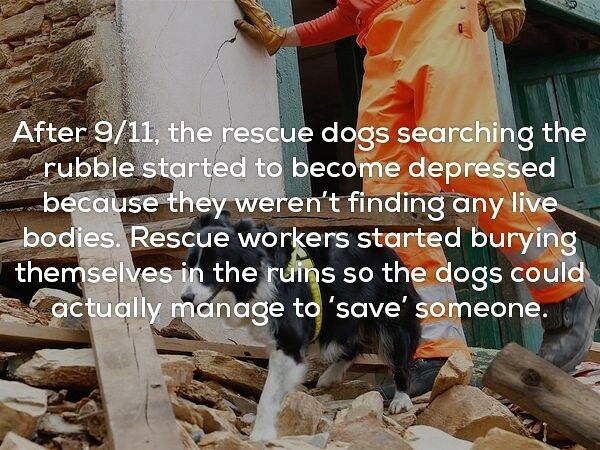 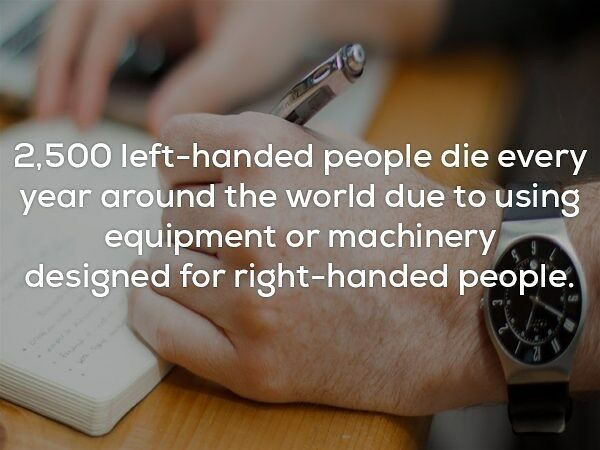 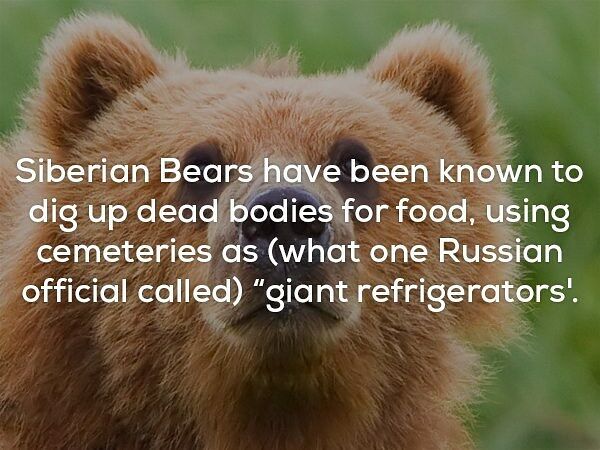 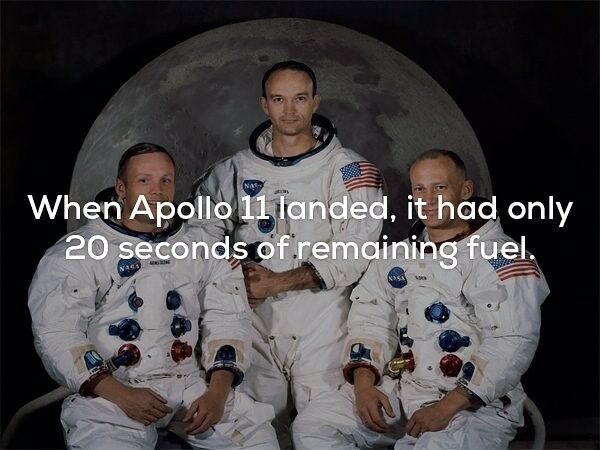 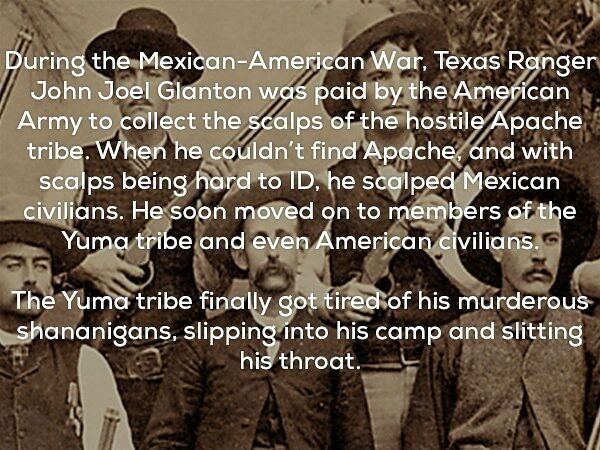 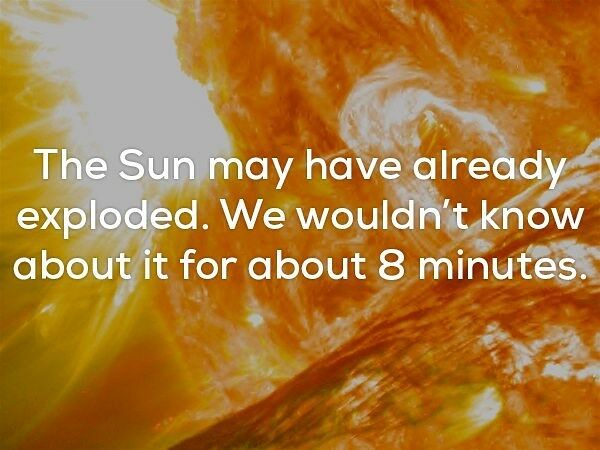 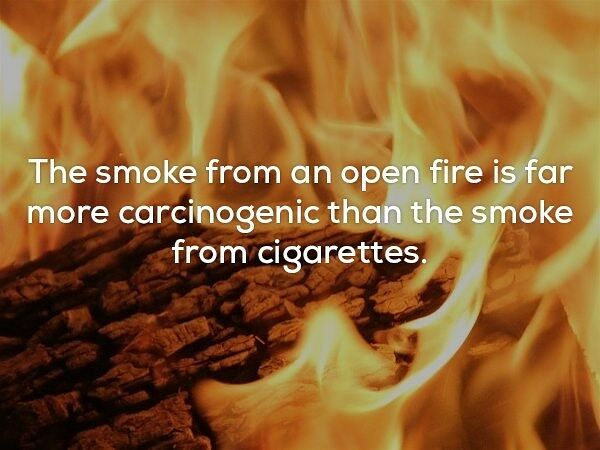 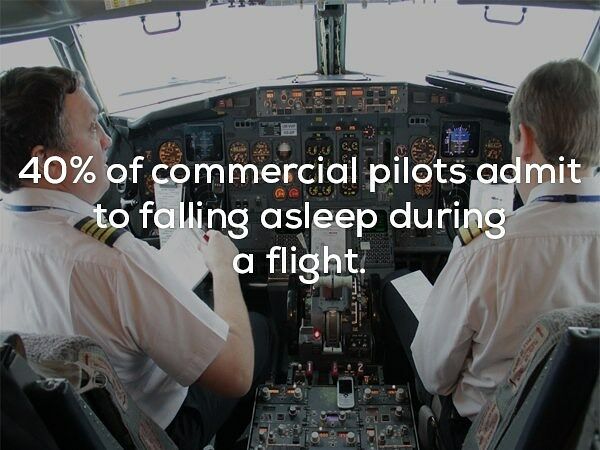 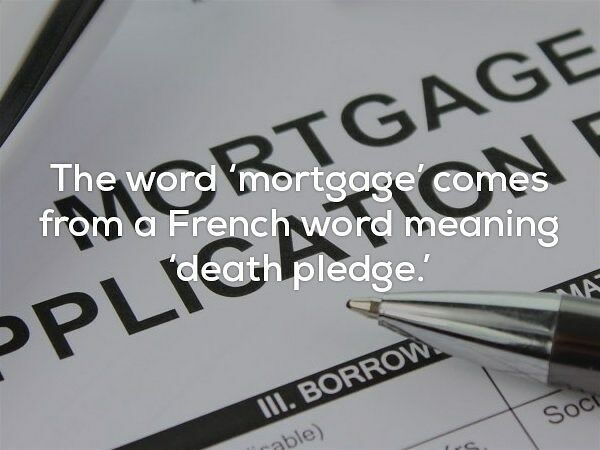 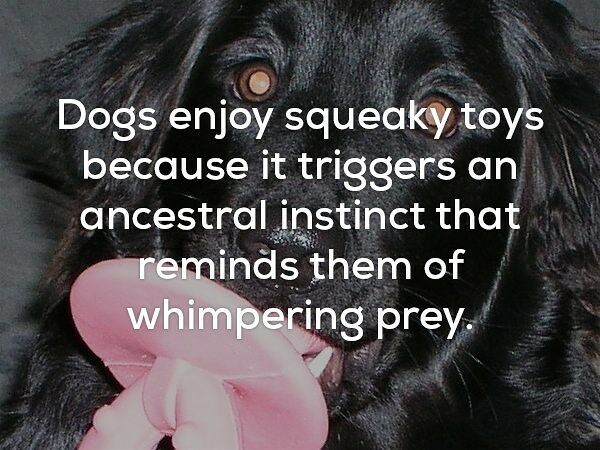 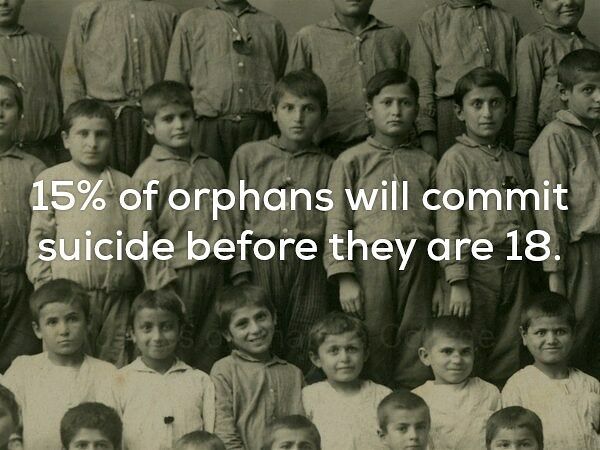 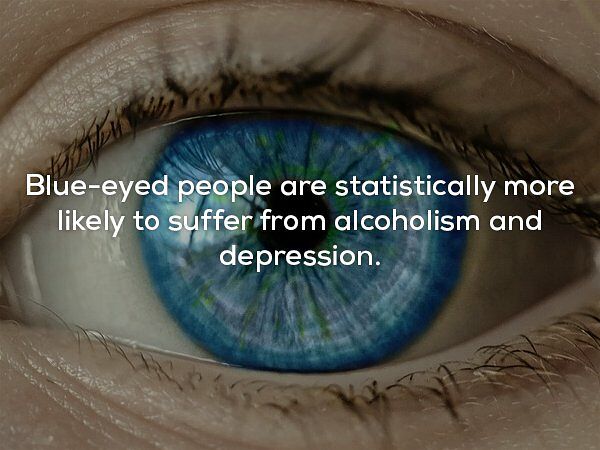 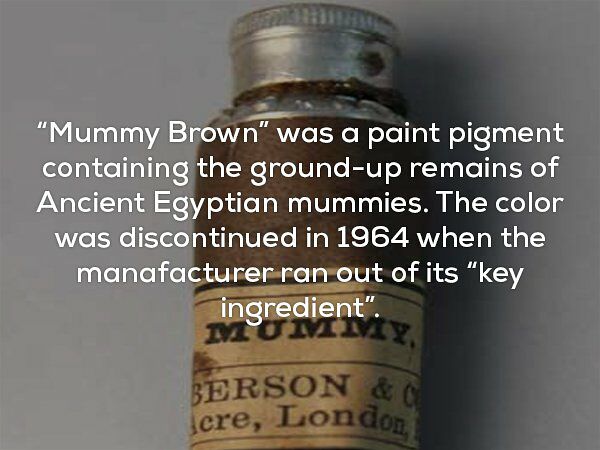 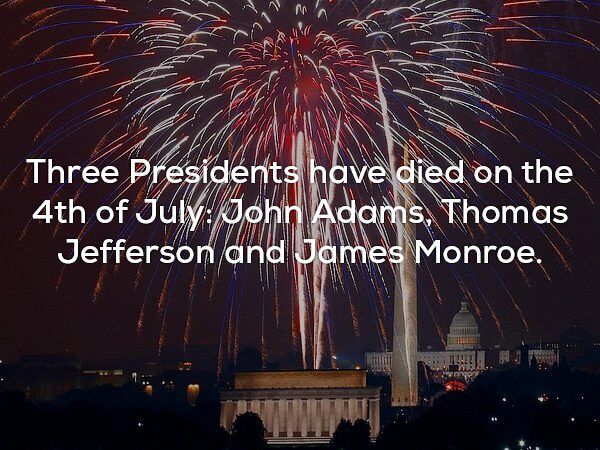 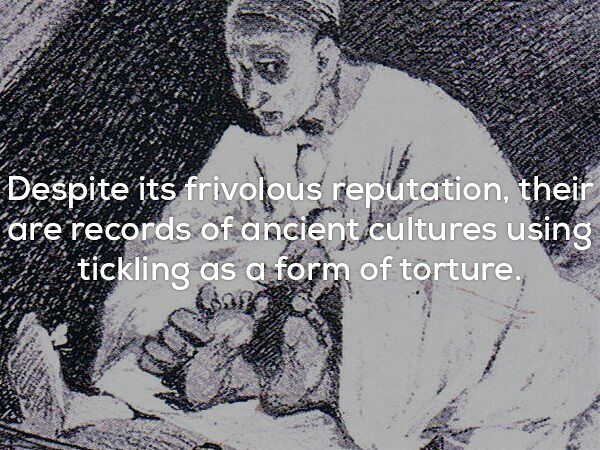