You've no doubt heard of Japanese love hotels, but it's doubtful you've actually been inside one. Well now you can, vicariously at least, because YouTube channel Abroadin Japan takes a little tour of one.

There's also a peep hole for the voyeur, a teddy bear cave, shower gels that are non-scented so you can keep that affair under wraps. There's karaoke machines, video games, disco balls, plenty of themed rooms, plus you can rent cosplay costumes—and also rent people to wear them. Just browse and pick who you would like to spend some time with from the complimentary hotel magazine

Oh yeah there's a sex toy on the pillow as well. In fact there are plenty of sex toys available in the room.

There are around 37,000 love hotels in Japan and these pay-as-you-go intimacy chapels are incredibly lucrative, the industry is estimated to be worth around $50 billion a year. That's because they're hugely popular. Why? As stated in the video, in Japan it's common for several generations to live in one house. The houses aren't very big and the walls are paper thin, so you don't get much privacy.

Meaning if you want some time alone with your girlfriend or boyfriend or a one-night stand, you go to a love hotel, which can be rented by the hour or you can stay overnight. Although not many people actually stay a whole night.

It's all part of the contradictory culture that surrounds sex in Japan. Although it's actually very liberated when it comes to sexual attitudes in terms of the individual, it's a big taboo to talk about anything in public.

Love hotels are a place where that anonymity and uninhibited sex can coexist together. 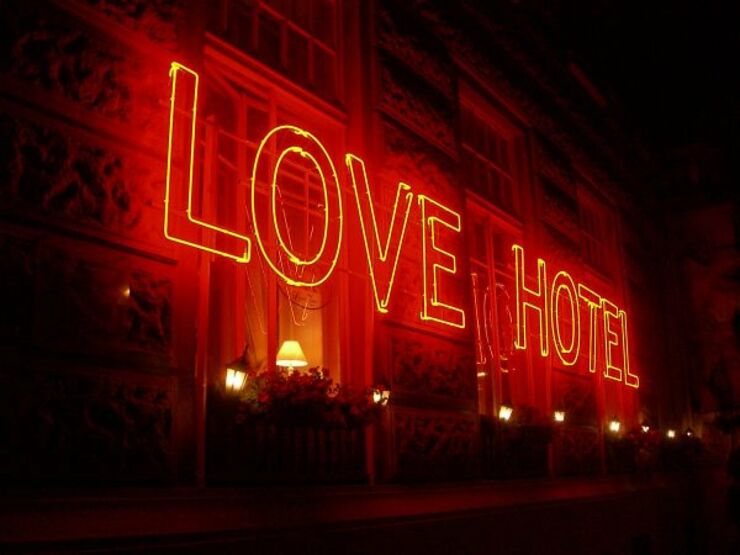 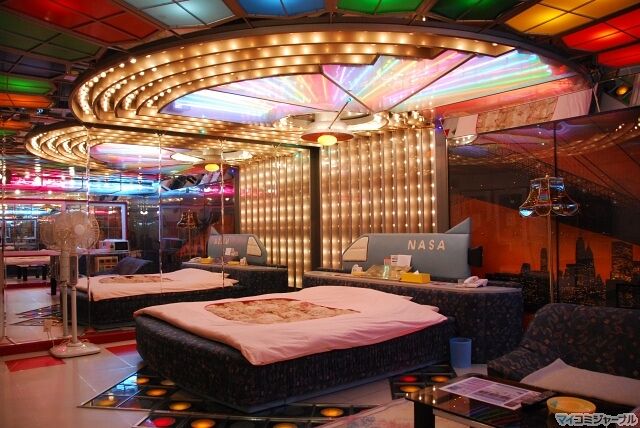 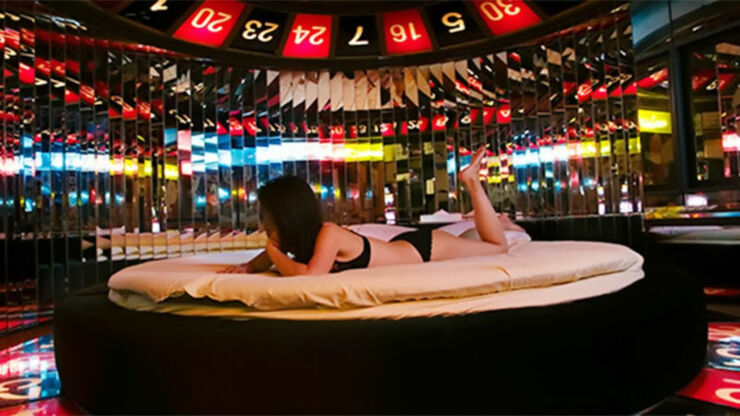 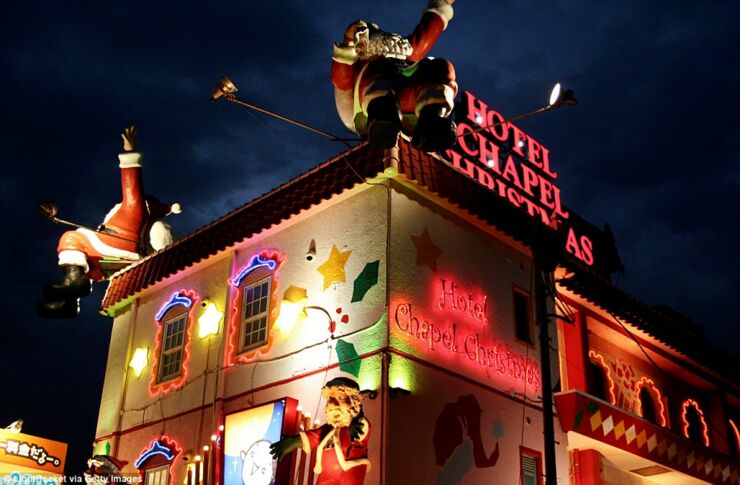 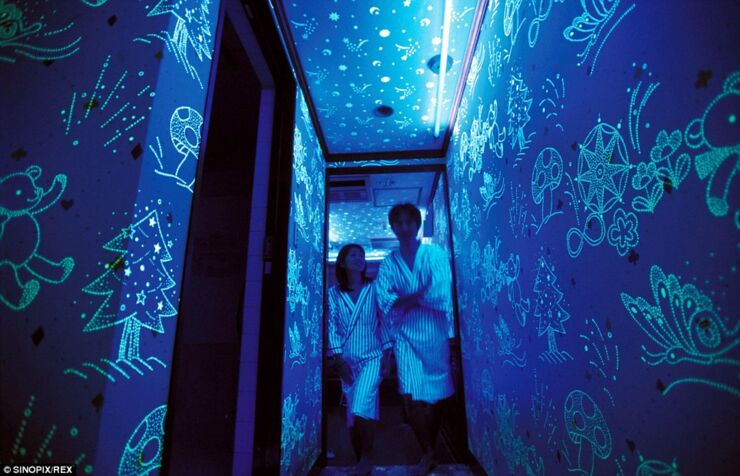 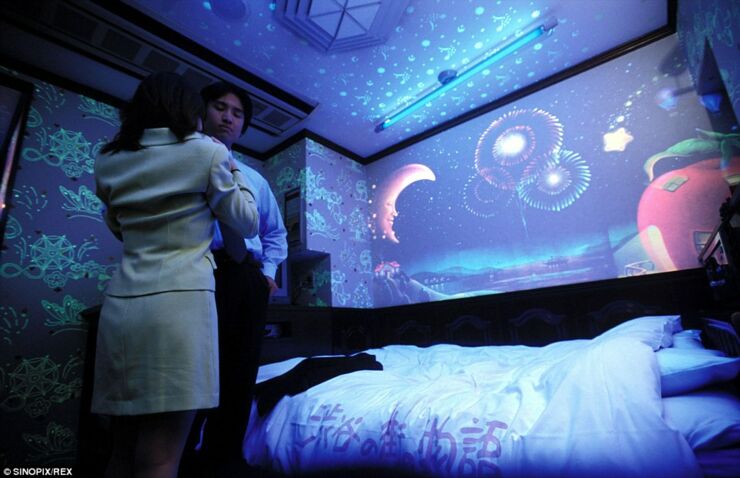 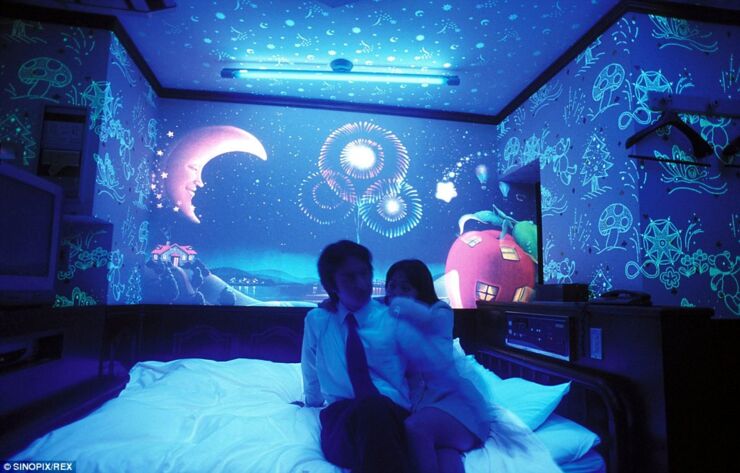 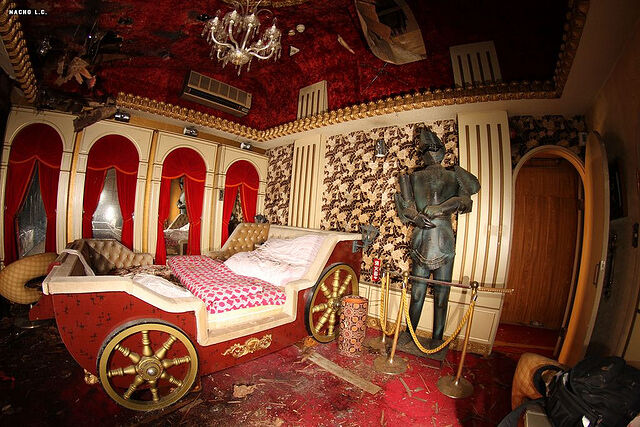 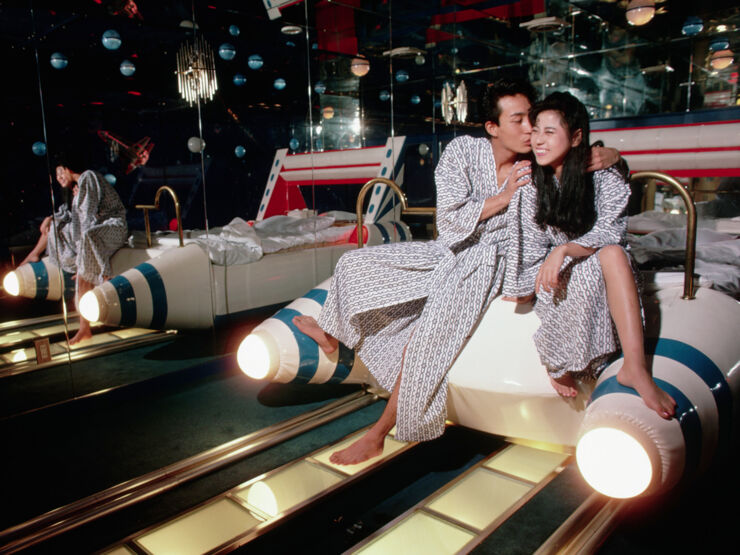 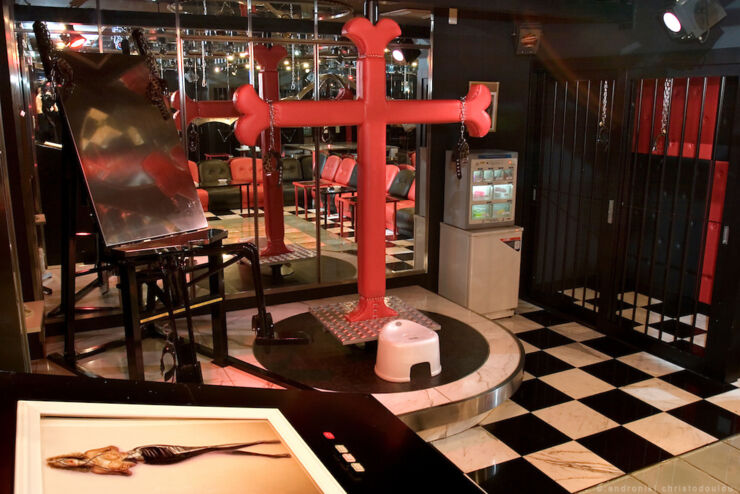 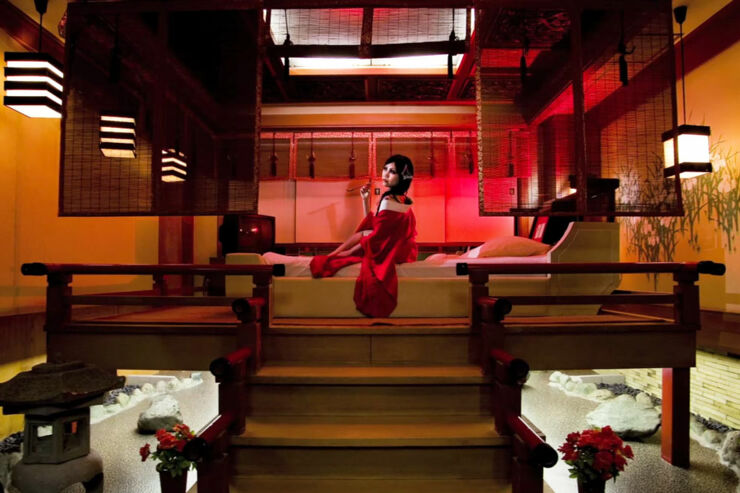 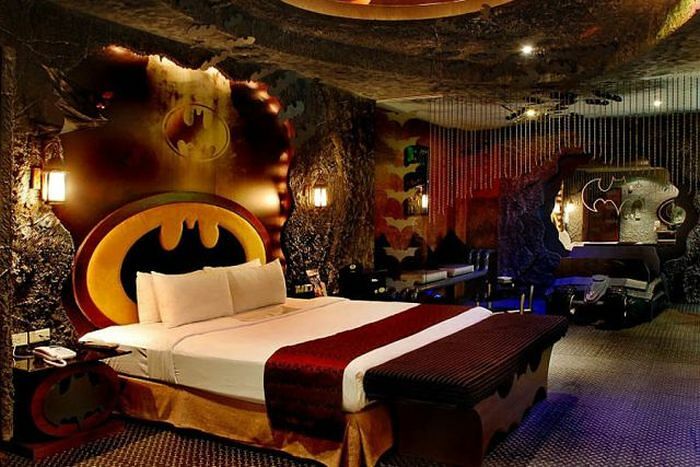 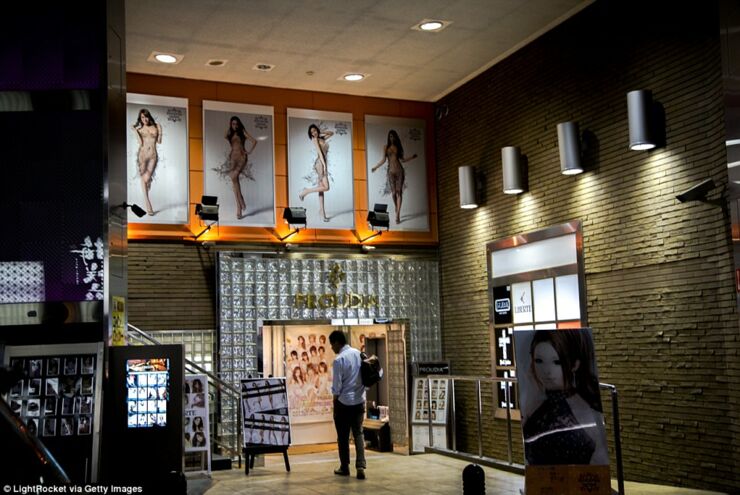 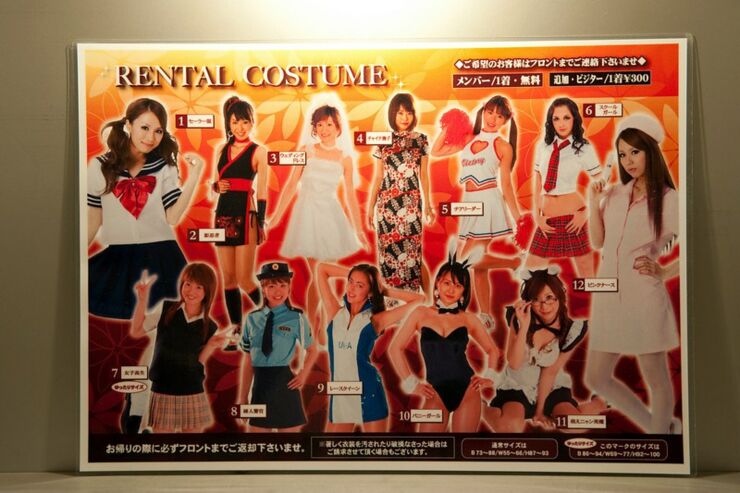 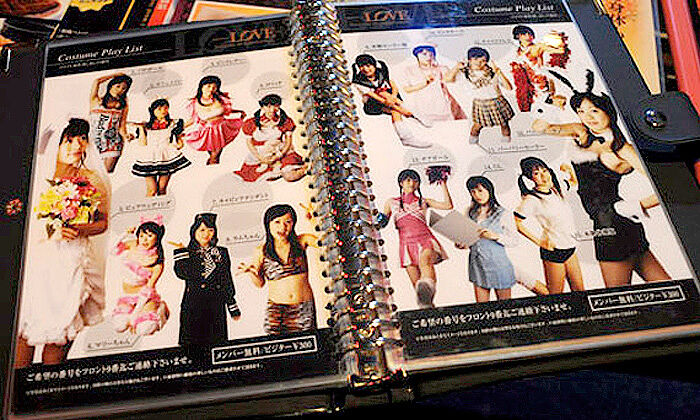