Let's not mince words here, 1998's You've Got Mail was a terrible movie that was basically a shameless cash-in on the romantic comedy Sleepless in Seattle, which was made five years earlier.

It featured the same stars, Tom Hanks and Meg Ryan, but their gooey romance took place across AOL messenger (are you old enough to remember that?) instead of Seattle. It was awful and should never be brought up in polite conversation.

BUT there is one way it could've gone from a cr*ppy movie to a brilliant one. And that would've been the addition of this "deleted scene" which according to the YouTuber Tommy Stanfield was discovered on a super rare laser disc bought at a closing down sale.

Of course that's all a lie, but it adds to the fun of the whole thing.

The fake deleted scene is basically a hilarious and very NSFW online convo between Hanks and Ryan's characters, and is about as filthy as it gets without anyone taking their clothes off. 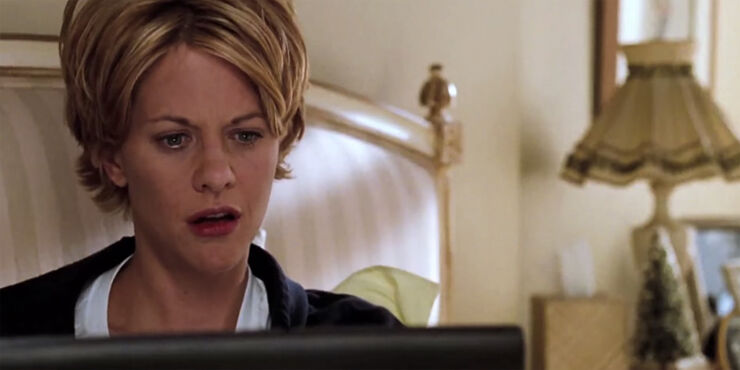