If you're one half of a set of twins then you might want to get yourself down to Twinsburg, Ohio for their annual Twins Days Festival which takes place this year between the 5th and 7th August.

The festival has been going since 1976 when 37 sets of twins kicked off the inaugural Twins Day.

It now counts itself as the largest annual gathering of twins—identical, fraternal, young and old, along with triplets and quadruplets—on the planet, with around 3,000 sets in attendance.

For three days these siblings and their families get to hang out with others like them, this year there's a sci-fi theme for those that want to dress up.

The town's lineage with twins goes back to the 1800s. It used to be called Millsville but then a pair of identical twins, Moses and Aaron Wilcox, bought 4,000 acres of land there. They said they'd dedicate some of it to a town square and put some money towards building a school if the town was renamed Twinsburg. They got their wish.

And with a name like that, where else could you host a festival dedicated to twins? Filmmaker Alex Markman attended the twin festival in 2015 and spoke with the twins of all ages in attendance for his short doc Twins Days (above).

Markman speaks with the twins about what it's like to grow up with a double and what it feels like being at a festival where everyone is one half of a matching pair. 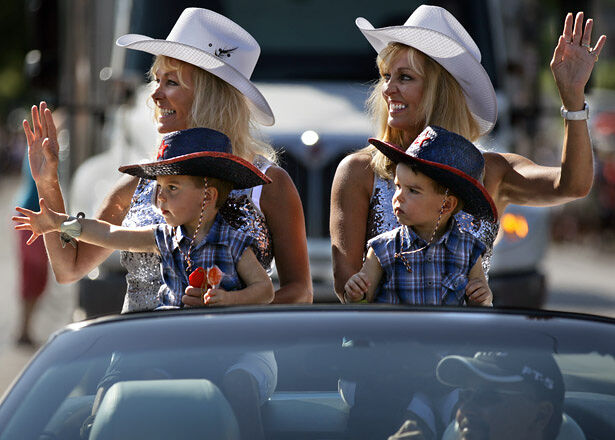 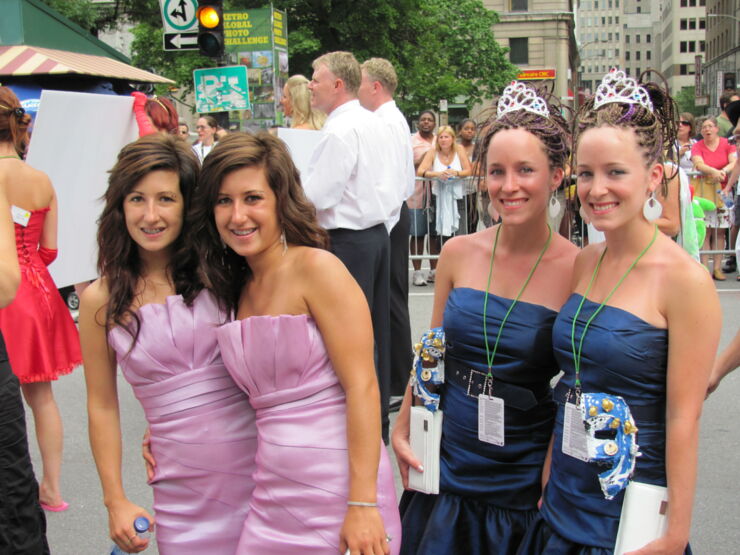 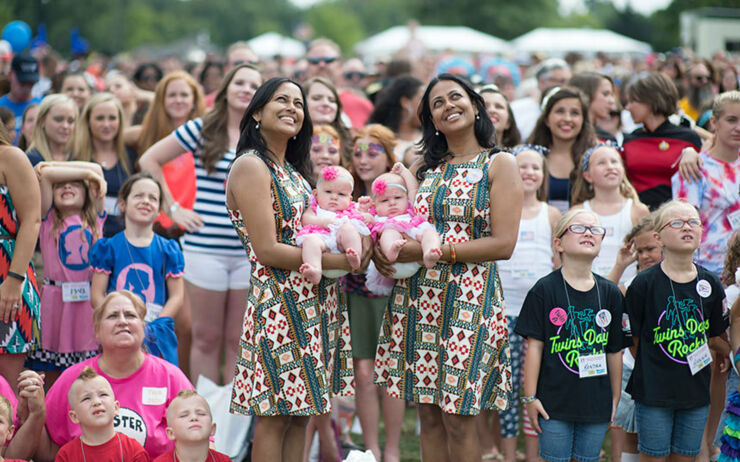 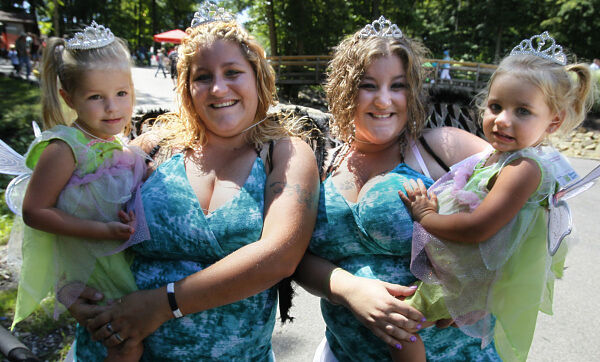 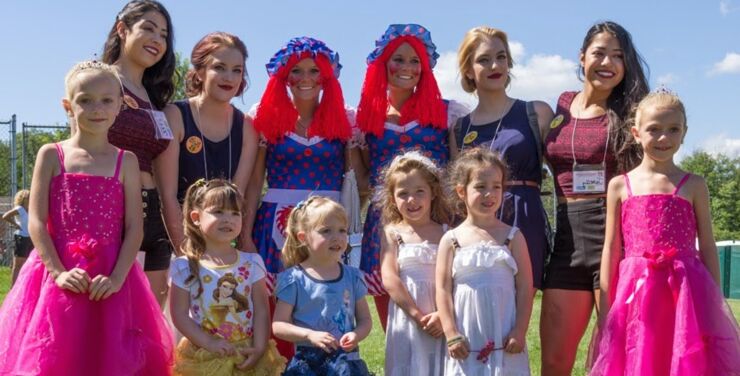 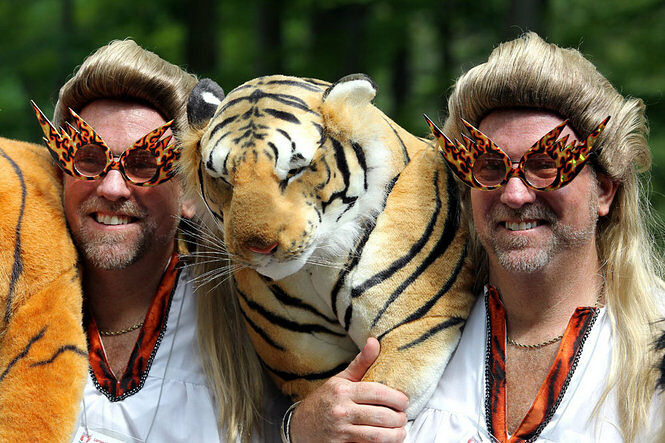 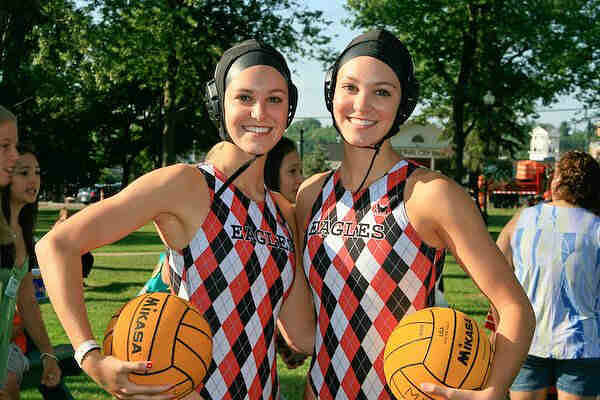 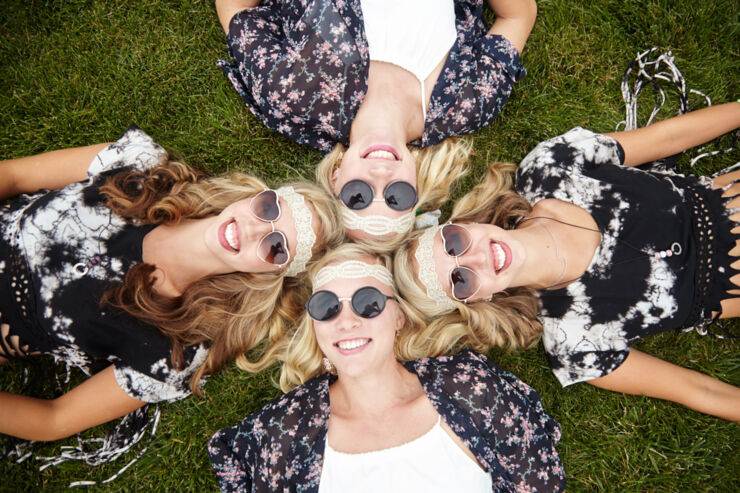 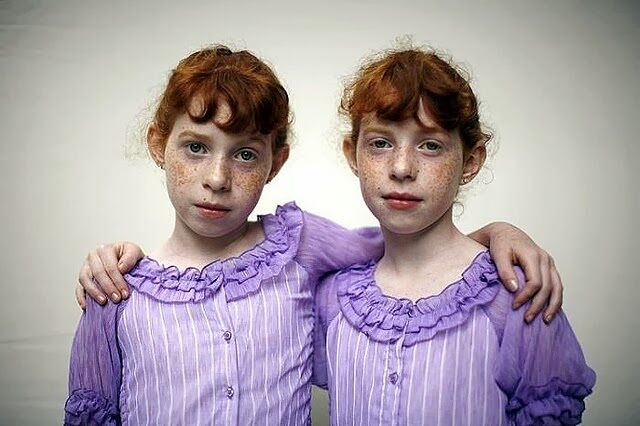