Here's their brilliant take on the 2014/15 NFL season filtered through the hilarity of very badly read lips. Lips that come out with lines like "Yeah I once got a rake and I killed a snowman!" and "Once there was this Prince, he came from like, Syria, okay? And he lived with some peaceful monkeys outside his ex-boyfriend's cabin. And had an old sheepdog named Paco Sinbad."

It's hysterically funny and, although it's called bad lip reading, it actually looks entirely accurate. In a perfect world, the NFL players and their coaches would be saying these things for real. 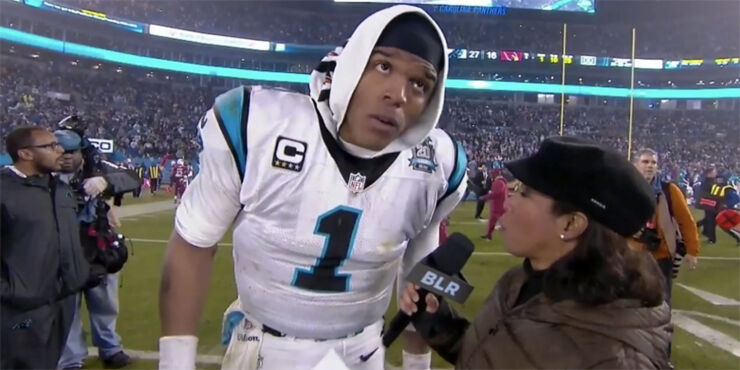