When it comes to badass animals, a badass squirrel is probably way down on your list. But that might just be because you haven't met the right squirrel yet. Like the squirrel in the photo below that was the catalyst for a very amusing Photoshop Battle over on Reddit - and repeated and covered yet again in a more recent Reddit 'badass squirrel' battle (this one is obviously badass squirrels's brother/cousin/friend/enemy?).

Caught pulling a pose the squirrel looks like it's mid-fight in a kung-fu movie or it's just landed from battling in an airborne encounter in Crouching Tiger, Hidden Dragon, the original photo is amazing in itself. Just an ordinary Squirrel in the park, minding it's own business, but being totally awesome and badass.

But once Reddit's army of photoshoppers got hold of it, the squirrel was given the background and locations its posed so richly deserved. Transfoming it into some kind of ninja-superhero badass squirrel.

From surfing a riptide to welding Kylo Ren's lightsaber or Captain America's shield, and even dropping in on Deadpool to help him kick some ass, it got the full treatment and attention from Reddit.

It wasn't just badass stuff either, he was also shown baking cookies (although baking cookies in a badass manner) and playing pool. He's also featured on an Iron Maiden cover. But you feel like it all isn't quite enough for such a killer pose. You have to admit though that the end results are totally hilarious.

What really needs to happen is for this squirrel to make its film debut, maybe starring alongside Jackie Chan. Or maybe taking down Jack Black's panda in the latest movie from that franchise.

Let's hope Hollywood's watching. This could be the new superhero we've all been waiting for. 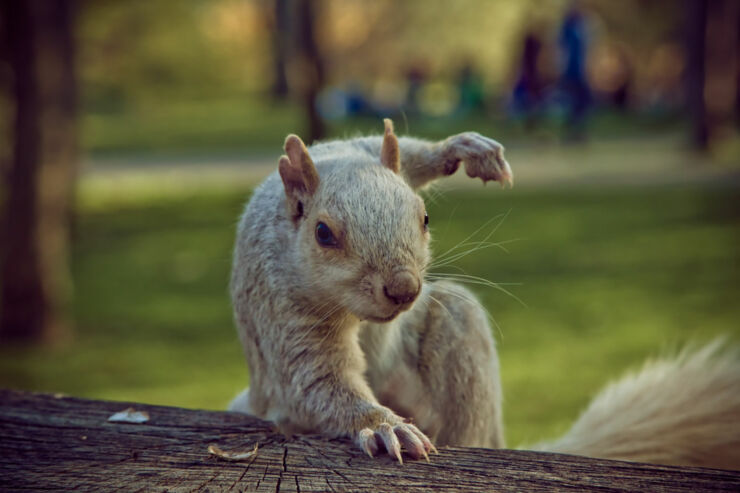 And Here's The Badass Squirrel 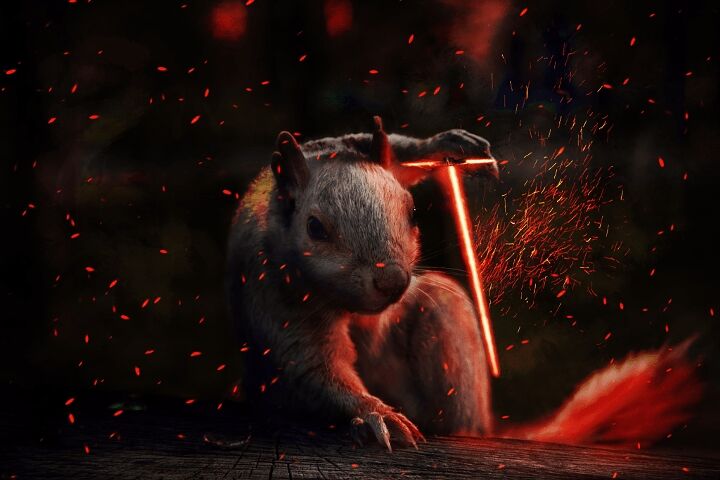 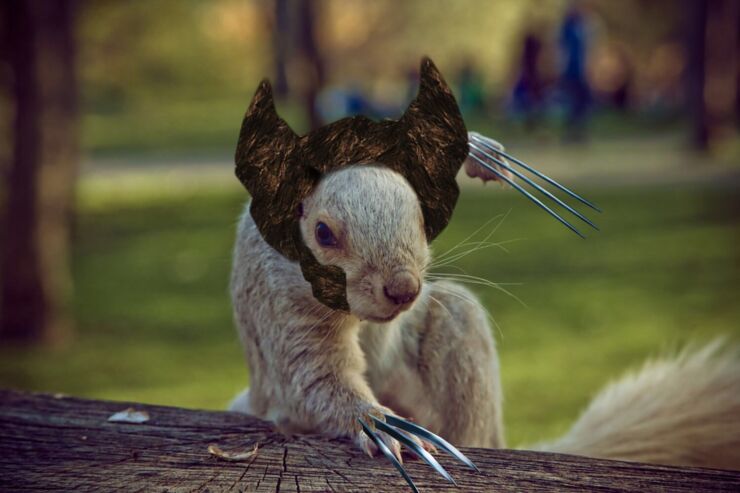 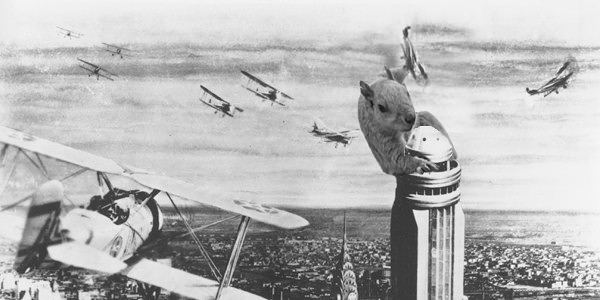 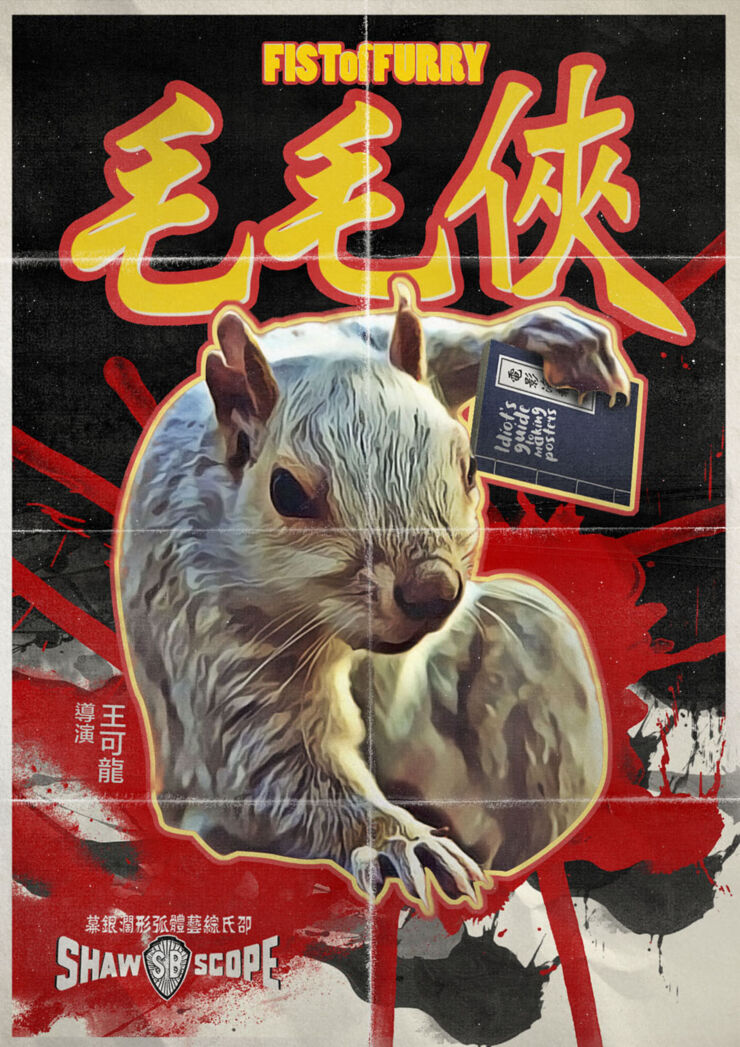 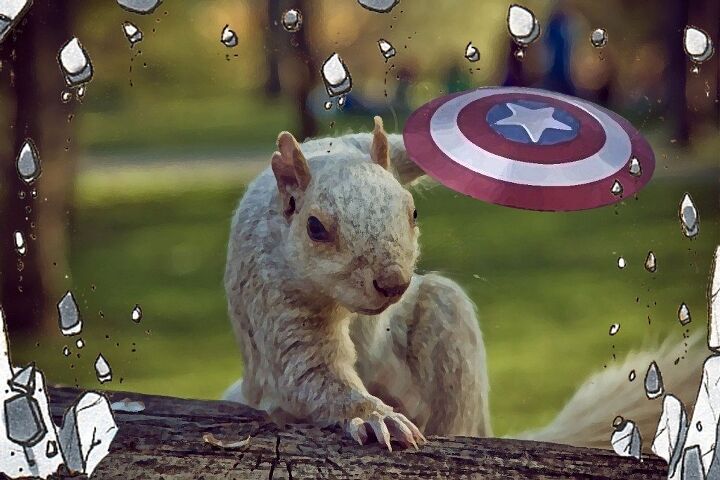 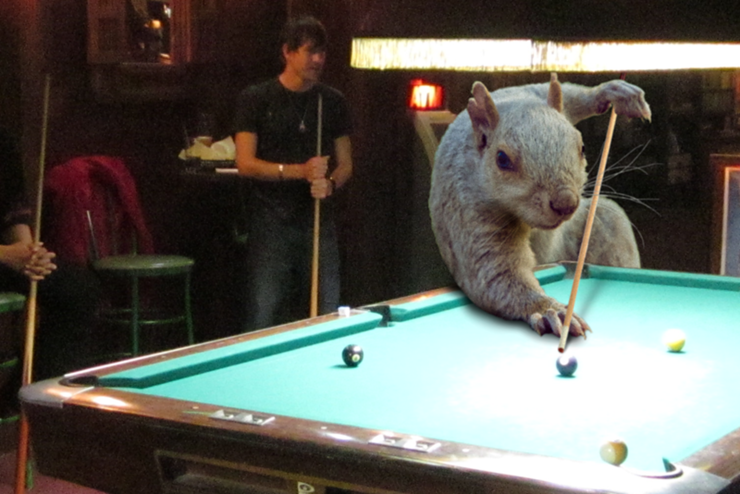 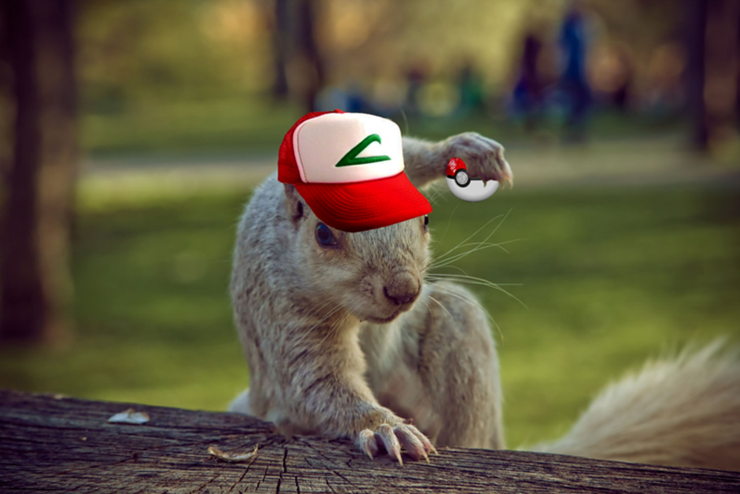 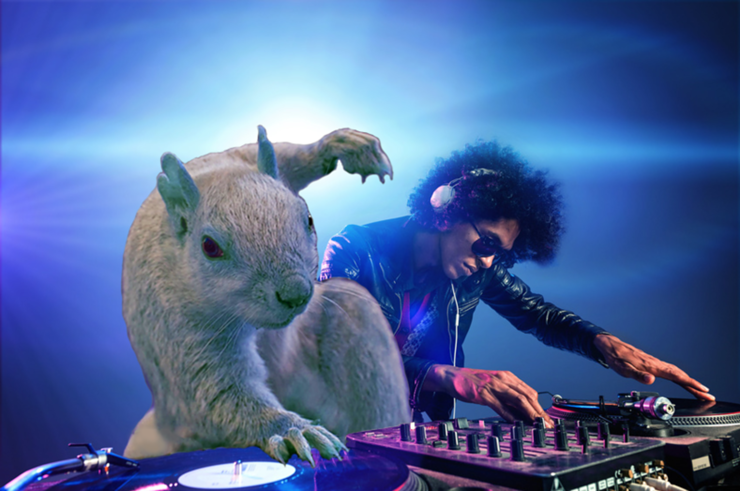 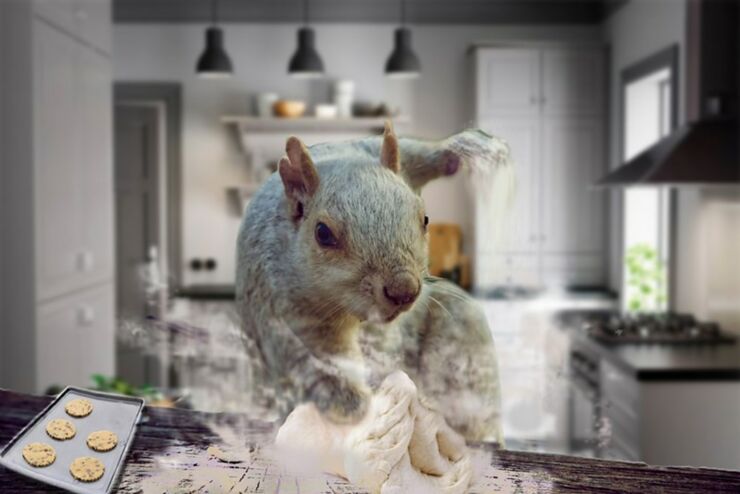 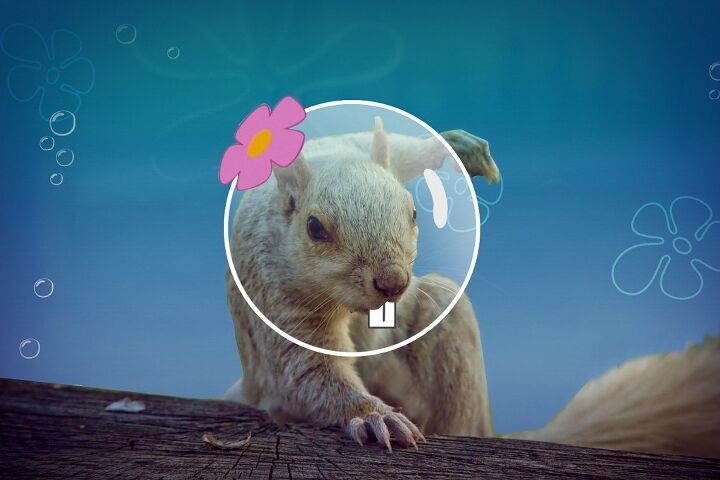 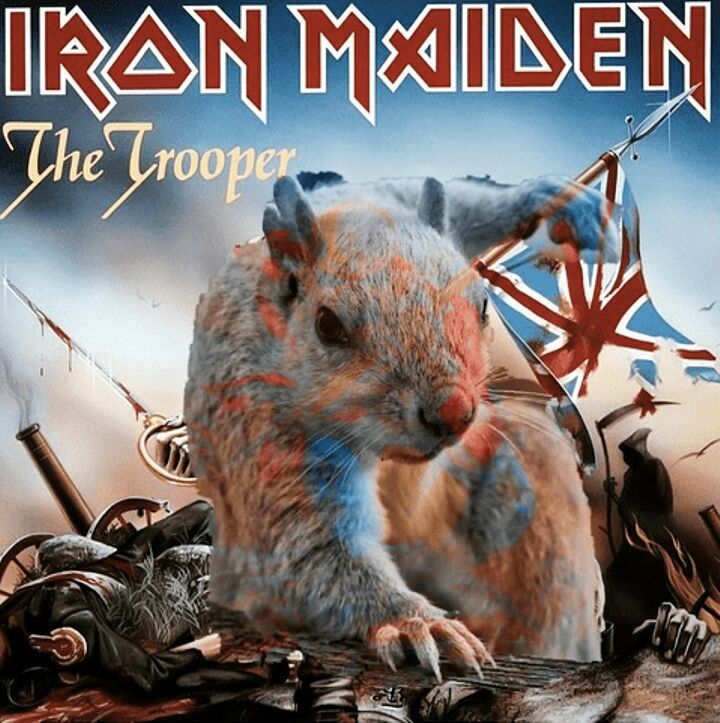 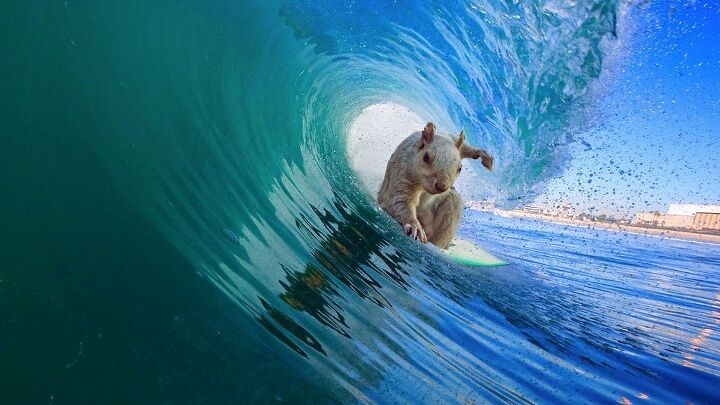 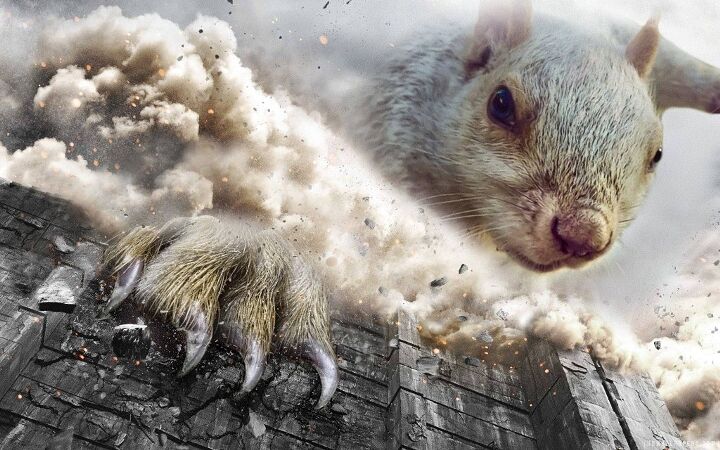 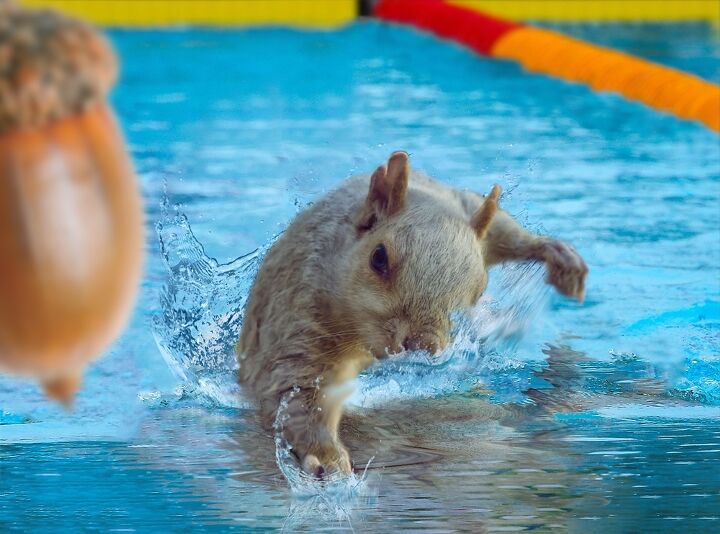 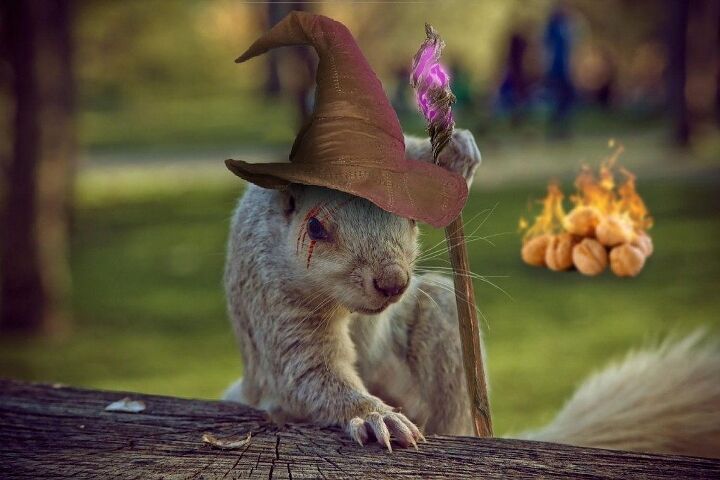 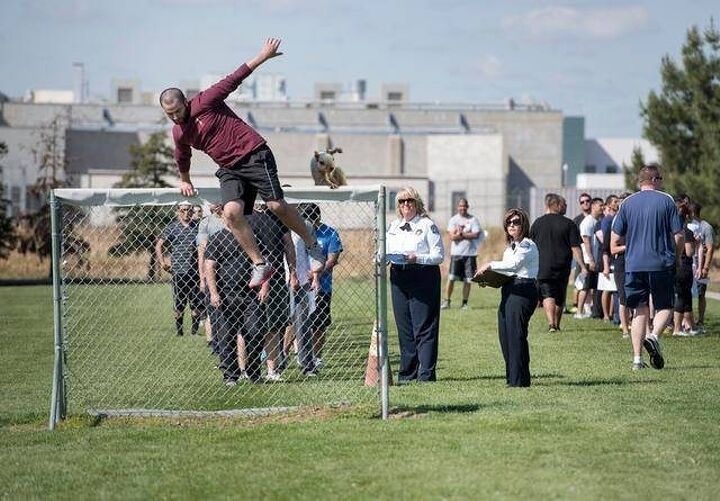 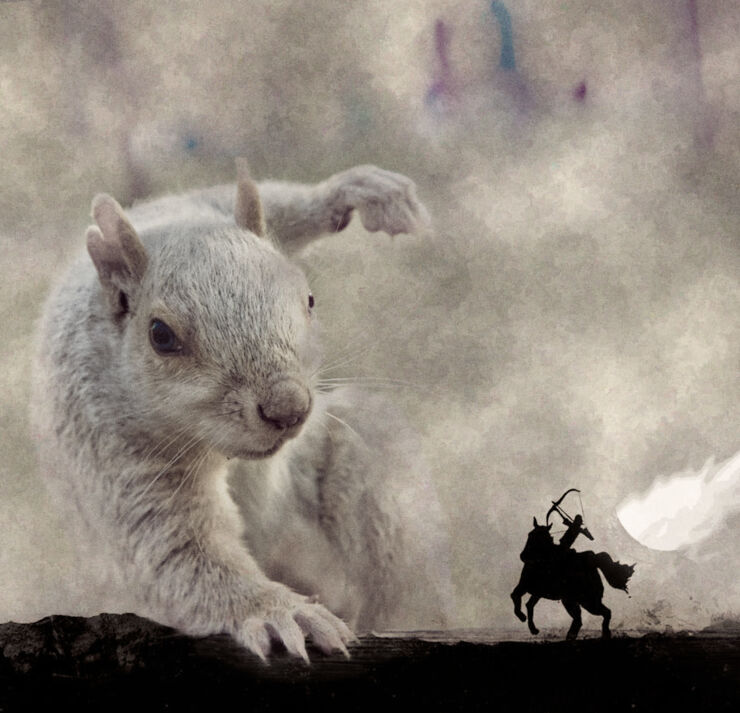