You know you've made it when you get turned into Lego, and that's what's happened to the The Big Bang Theory as the cast—so far Penny, Leonard, Sheldon, Raj and Howard—get turned into minifigures complete with their iconic outfits and various geeky props.

The minifigs are to go with a Lego Big Bang living room set along with two other characters Amy and Bernadette, who will be unveiled later on the Lego Ideas blog.

The idea of turning The Big Bang Theory into Lego was proposed on the Lego Ideas site by members Alatariel and GlenBricker, where it received over 10,000 supporters and was set for production.

Just in case you've never heard of the show (where have you been people?) The Big Bang Theory is a hugely popular American TV sitcom on CBS which has run for eight seasons, it's centers around the lives of four intelligent (but very geeky) scientists living in Pasadena, CA.

Check out the first five minifigs below. The entire set will be released this summer. 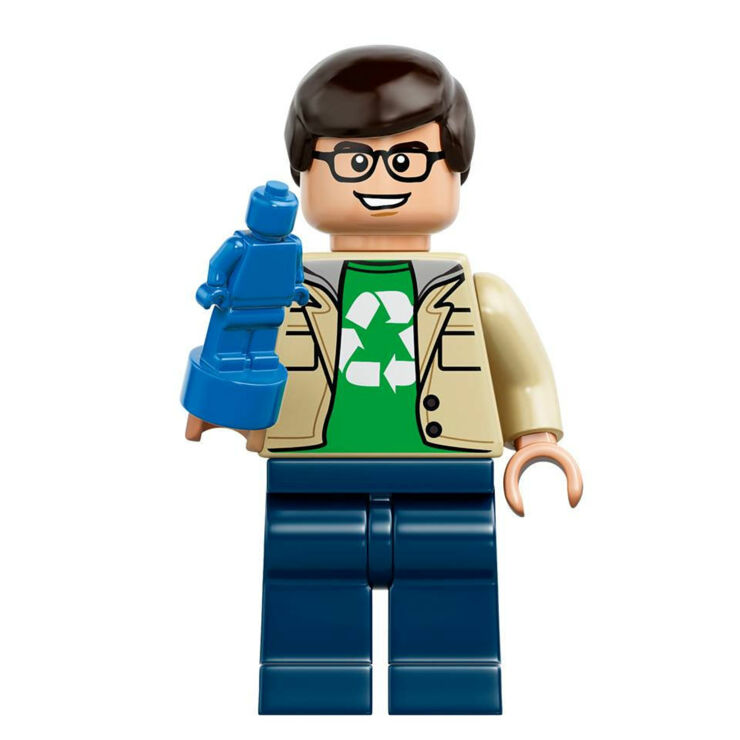 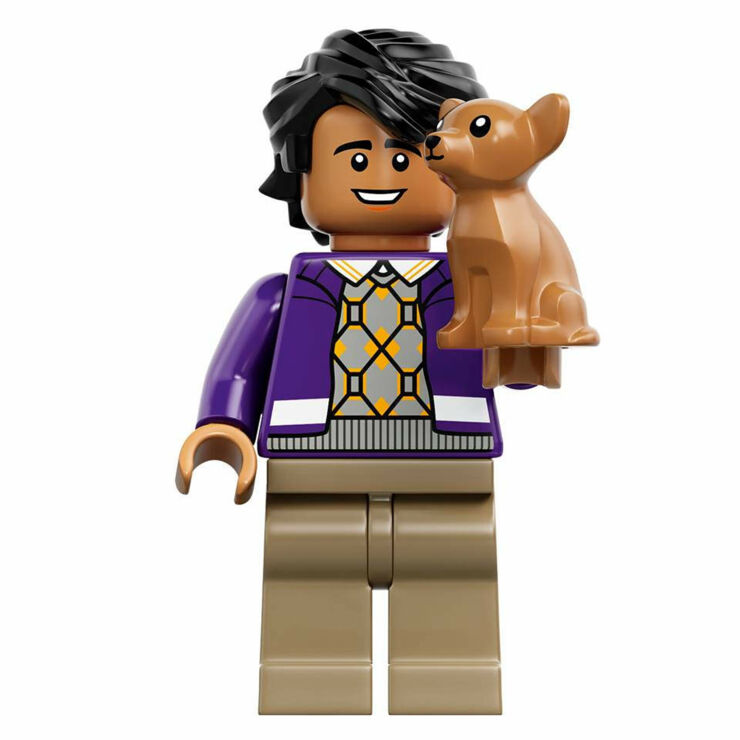 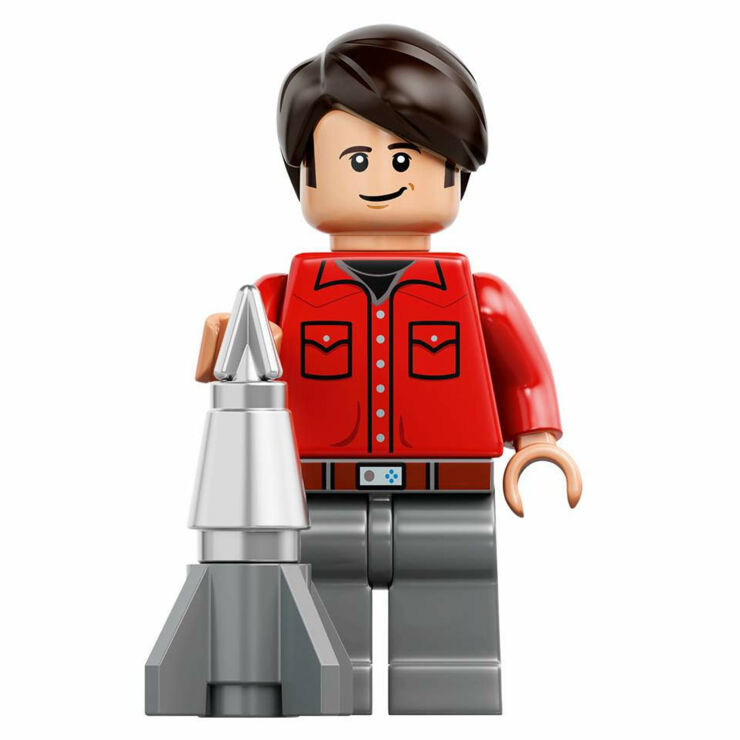 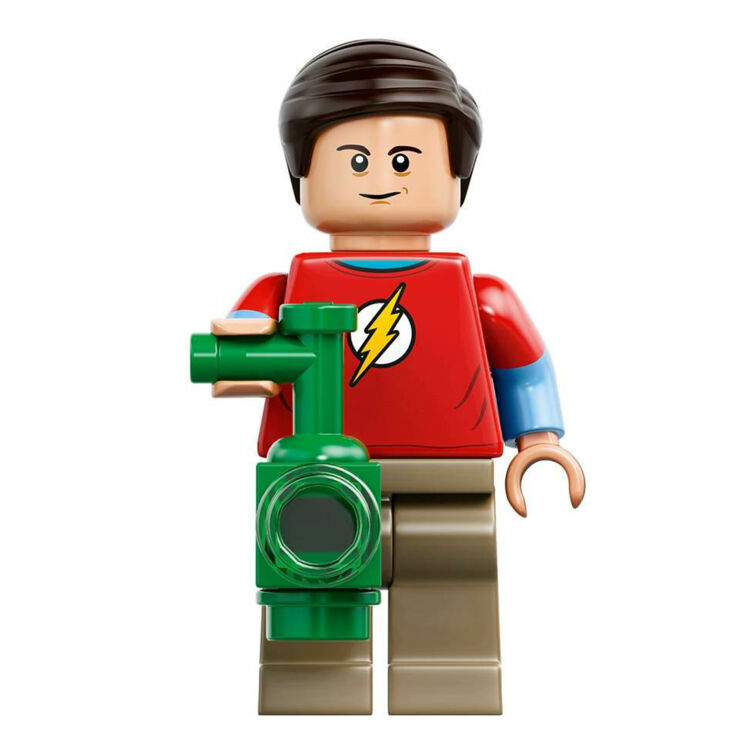 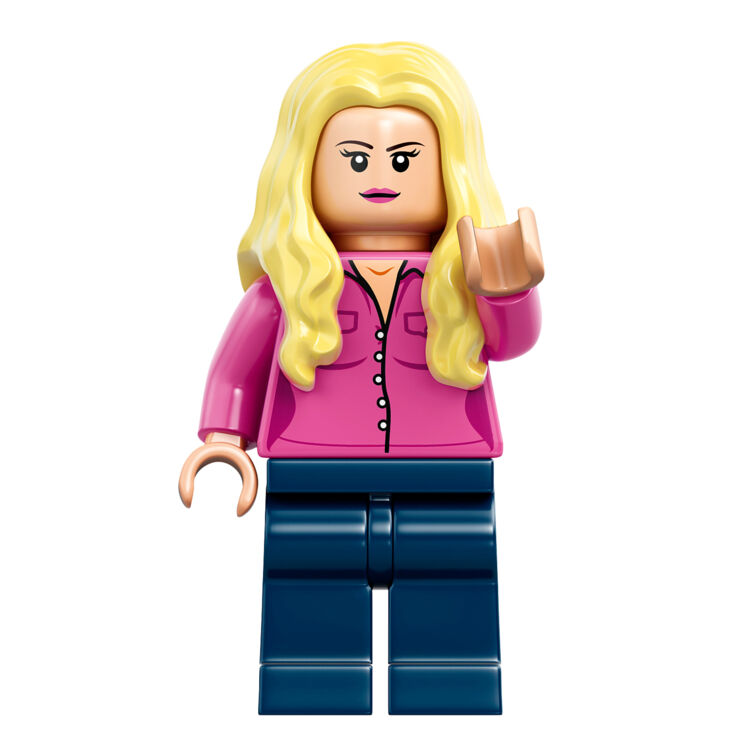