Tommy Edison has been blind since birth and he runs a YouTube channel where he answers questions from curious, sighted people about what it's like to be blind.

But in this video, prompted by people in the comments, he does some role reversal and poses some questions for sighted people, questions that he's always wanted to ask.

Questions like "How do you remember all those colors?" and "What is it like to go somewhere all by yourself?" It's a humbling and fascinating exercise to witness.

In addition to making entertaining videos like the one above he also has a job reviewing and critiquing movies as the Blind Film Critic, with a hint of humor. When he watched “Water for Elephants”, Tommy said, “I didn’t think Robert Pattinson was all that much to look at. I gotta be honest with you. I don’t know what all the kids see in him, but okay! Ha ha!”

You can find more from Edison on his Blind Film Critic channel. 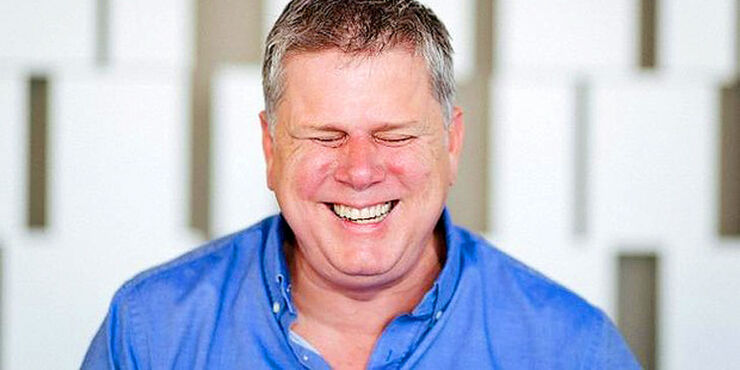