Siri, Apple's AI personal assistant, is kind of useful for a few things, like when you can't be bothered to open a browser and Google something, you can get Siri to do it instead.

But how useful is it for picking up women?

One guy has decided to put it to the test, and that man is YouTube prankster ThomasTheTrain. Thomas takes a trip around a college campus with his trusty iPhone and basically uses Siri as a conversation starter when it comes to chatting to women.

Other times Siri reveals the hurtful truths like telling Thomas "You are ugly as f*ck, the only action you get is from your right hand." Other times she scolds him with "Thomas stop being a pussy and get her number."

So, yeah, not actually Siri but it's a funny prank and it does occasionally work as an icebreaker, with a few women actually giving Thomas their numbers. 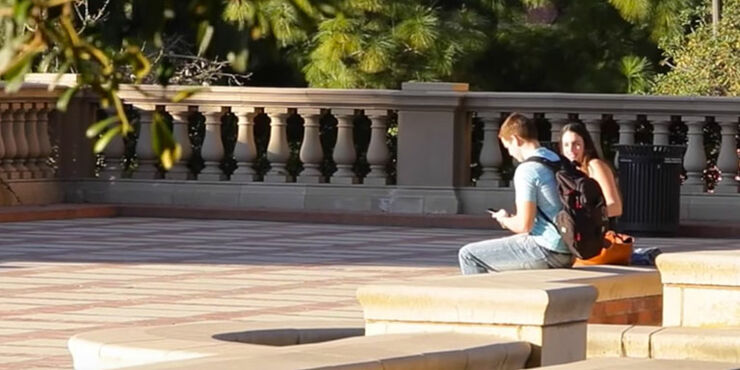