These days there's not only a danger of falling over while drunk and waking up with the bruises to show for it, but there's also the danger of your fall being caught on camera so your drunken shame will live on online.

It really is a cruel world we live in when pretty much every little (or big) mishap you might have is probably being recorded digitally. Cruel for you, but great fun for people like us who just love to watch this content.

The unfortunate people in this hilarious compilation have fallen foul to both those things, and partly it's their own fault for getting so damn wasted, although we've all been there.

And partly it's the fault of the people with the cameras for recording it (in portrait too, goddamn them!) although we've all been there too.

So it's best to just laugh it up, because what better way to enjoy other people being completely inebriated than by watching them from afar through the safety of a computer screen.

Being in the same room as them, if you're not as drunk, can just be painful and annoying.

But watching their antics on a compilation video means you get to chuckle at them without having to deal with whatever unpredictable thing they might do next.

And you don''t have to watch them suffer through the hangover either. 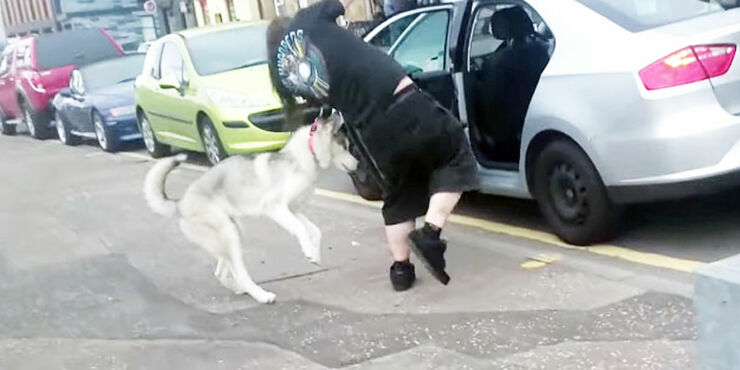