It's a story that sounds too good to be true and way too much like a plot from a Hollywood movie (think Nicolas Cage and National Treasure). It was posted to Imgur about a week ago by a user called sarm who claimed they found a safe in their home while renovating their kitchen.

Sarm says they were alerted to the presence, but not the location, of the safe when they moved in and discovered a safe code in the back of a medicine cabinet. Then, finally, they found where it was, "During the demolition, we found this safe in the floor – the safe revealed itself when we tore down the kitchen island."

Sarm, who seemed to be a woman, said they thought there was around $50,000 in the safe, along with a bottle of 1960s bourbon and a series of clues that might point to the whereabouts of more hidden riches —and a mysterious three-trunked tree that was somewhere in Mesa, Arizona.

But, it turns out, pretty much like anything that looks too good to be true that there is a reason behind it all. Sarm didn't actually discover the safe, it was all just a hoax. That's right, it's a rotten lie.

Just a ruse, preying on the internet's longheld desire for an exciting and satisfying safe story.

But it worked, it fooled everyone, including many national and local media outlets as the story made its way to Reddit, went viral, and snowballed. 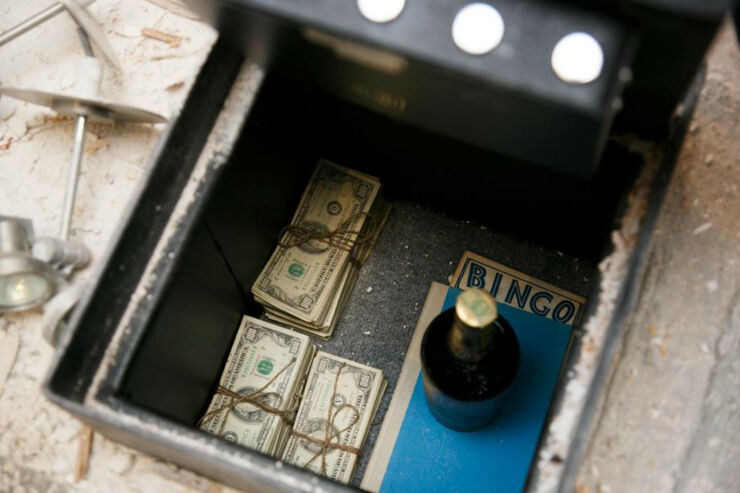 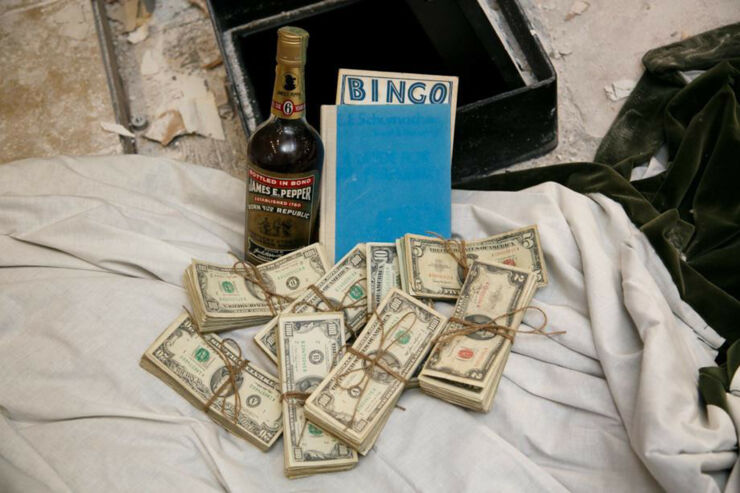 And who is the mystery hoaxer? It's a guy called John Resig, who's pulled off some hoaxes in the past. The Chive, who masterminded it all, posting the original (albeit fake) story, have all the details of the hoax as Resig wrote how he pulled it off.

"I’d like to reveal the story about the young couple who discovered $50,000 in a kitchen safe was a hoax." he writes. "It came to pass for a couple reasons. My brother Leo and I were known for pulling a few notable hoaxes once upon a time – The Donald Trump Tip Hoax, and HOPA Hoax: Girl Quits Her Job on Whiteboard. – After which the national media declared us incapable of pulling another one. They weren’t totally wrong, it’s been 5 years since I even attempted it." 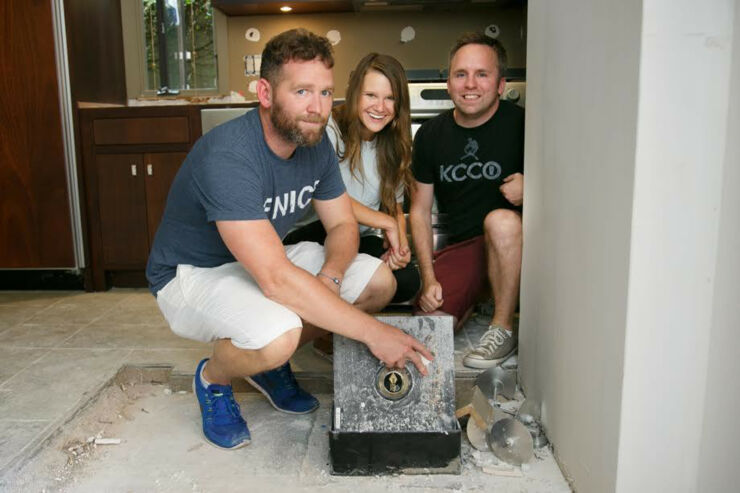 John Resig with his fellow hoaxers

However, it seems it wasn't all complete skullduggery though, there actually was a safe at his house, it just didn't contain what he implied.

"Then there was some fortuitous construction at my new house." he says. "The previous owner had installed a safe in the wall and I wanted to throw it out. My general contractor said it was a nice safe and encouraged me to keep it. Sure why not. I asked him to hide it in the kitchen floor and I’ll keep my comic books in it. But once I saw it half-installed there a lightbulb flickered. The 8-year-old in me remembered watching Geraldo Rivera open Al Capone’s vault and wanted so badly for there to be something, anything, in that damn thing."

So he filled it with the internet's hopes and dreams and watched with glee as everyone fell for it. 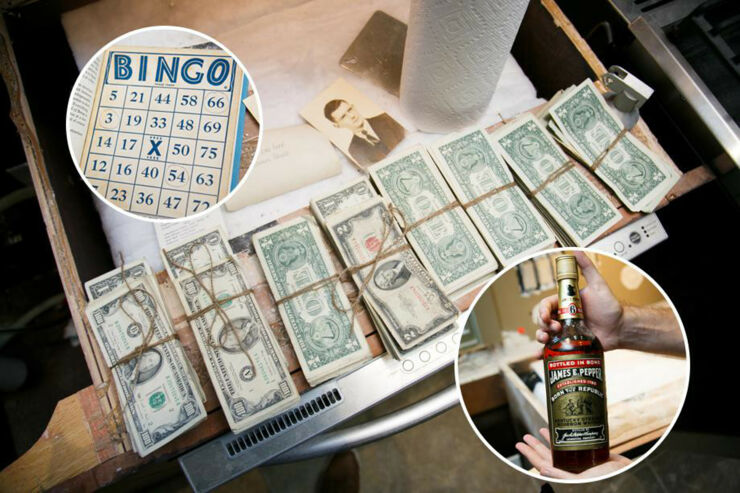