The fact that makeup can be transformative is well known, but to see just how persuasive its effects can be you need look no further than a French TV show which aired back in 2007.

The family sat patiently while makeup artists, who had spent months creating the right pigments and wigs for their subjects, turned their skin white over several hours. By the end of the sitting they look completely different.

None one is more astonished at their transformation than the family themselves who are shocked at how different they look—it's quite remarkable what the makeup artists have achieved.

Also in the same documentary the reverse was undertaken with a white family, Stephanie Lawrence, Jonathan Richier, and their son Romuald Richier, turned into black people.

A controversial experiment, no doubt, but it was undertaken to explore how the color of a person's skin changes how people treat them. Although you could say we knew the answer to that already.

"This is not a movie about racism because France is not racist in the sense of segregation," said the documentary's director Christine Cauquelin, "but rather to address the behaviours that are causing tensions.” 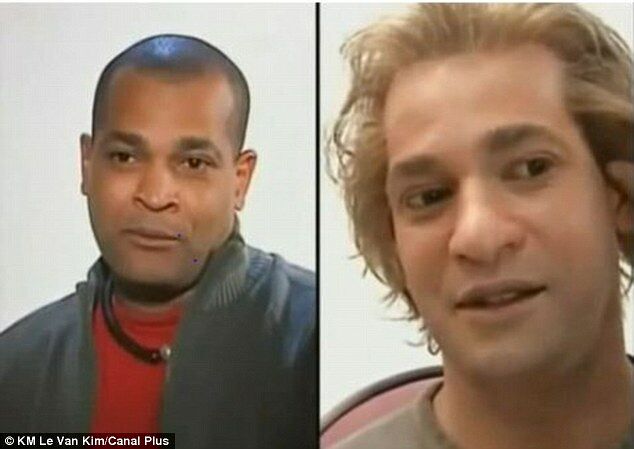 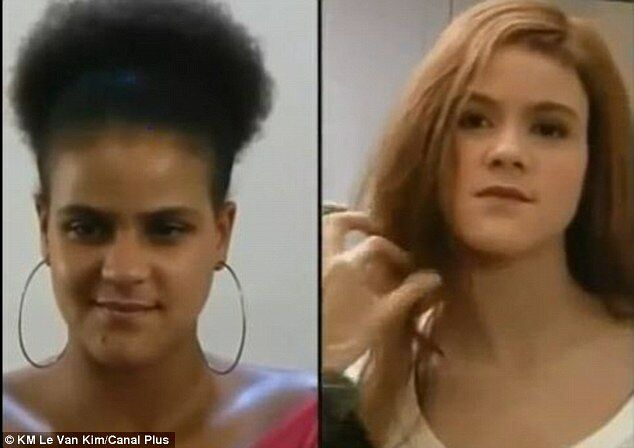 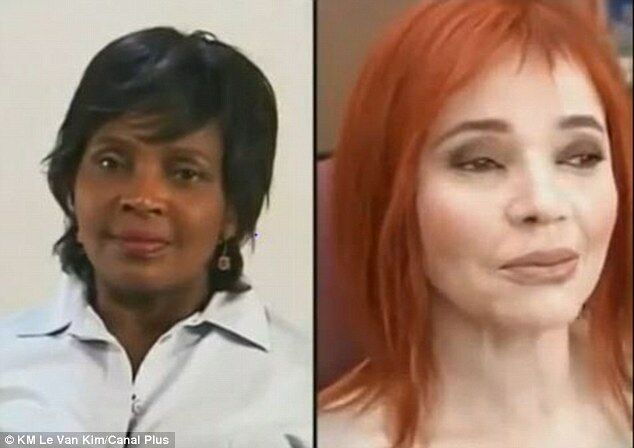 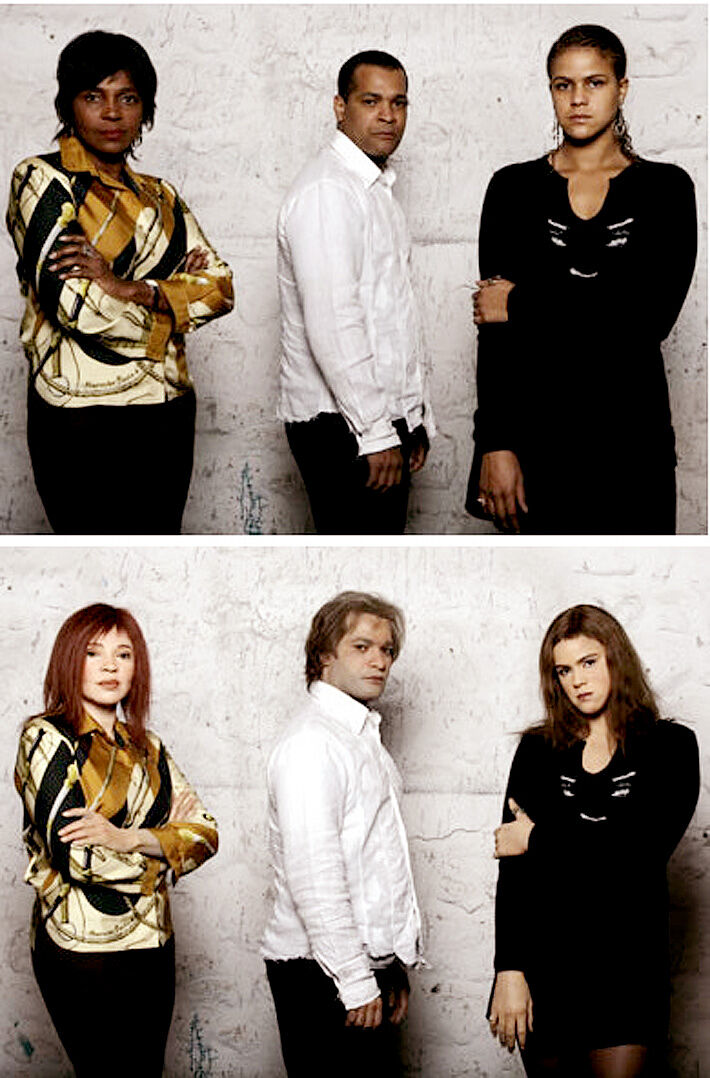