Perhaps the Biker Mice from Mars wasn't just a fun 90s kids cartoon, it was actually a foretelling of what we would go on to discover. Possibly.

The latest creature to have been spotted on Mars by the Curiosity Rover, the robotic vehicle currently exploring the Gale Crater as part of NASA's Mars Science Laboratory mission, is a mouse.

At least, it kind of looks like a mouse. No sign of any bikes yet though. The discovery was made by Joe White who runs the YouTube channel ArtAlienTV. White spends his time looking through NASA footage of Mars searching for unusual imagery. Like a giant space mouse.

"A possible very large mouse or other rodent on Mars in Gale Crater sitting on a ridge plain as day." he notes. "It is probably an optical illusion but seems to have big ears, nose and eyes visible. It resembles a very large mouse or jerboa in appearance. Estimated size 2 - 3 feet."

In the image it sort of looks like it's hovering too. So is this some kind of flying mouse? Must be.

Maybe it's friends with the Mars space crab? And maybe they both go and worship strange Martian gods at Marshenge? It all makes perfect sense now.

Nasa is denying all evidence of a red planet rodent and blames these type of sightings on a trick of the mind, known as pareidolia – the psychological response to seeing familiar objects in random places and seeing what you want to see.

But we really know what's really going on, right. 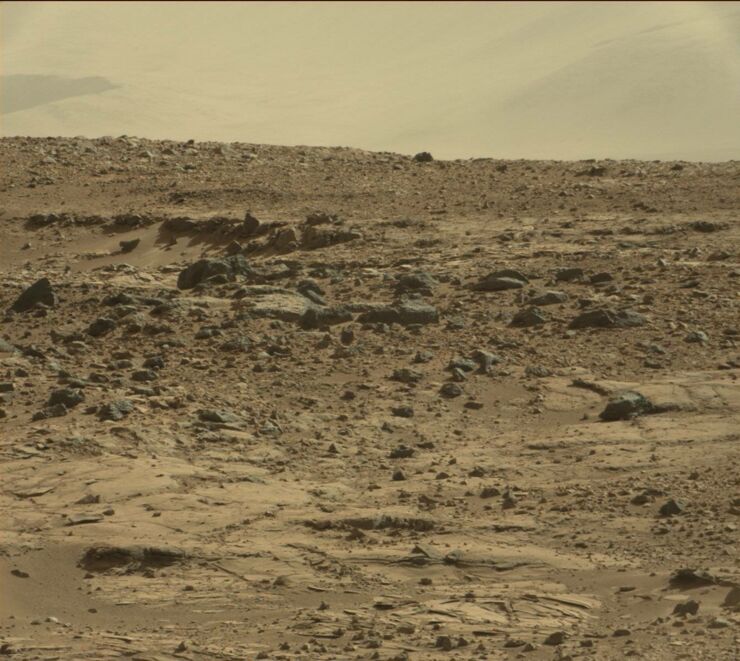 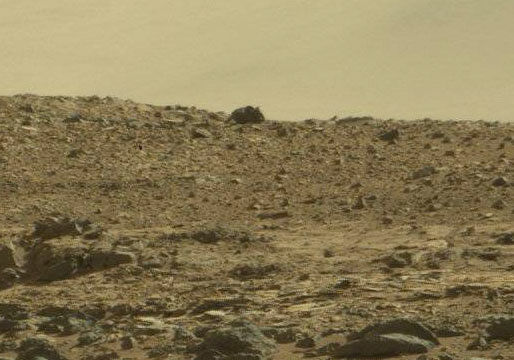 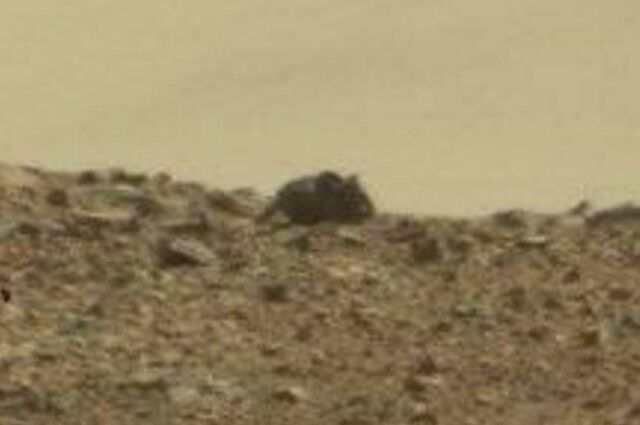 Just in case you are still not convinced of the existence of space rodents here's more proof: