Billing itself as the first action movie shot like a first person shooter, behold the ultra-violent and kinetic onslaught that is Hardcore. Which, after after a successful crowdfunding campaign, has now unleashed a bloody, bullet-paced NSFW trailer onto the internet.

And it looks rather awesome. To get the FPS effect the filmmakers, director Ilya Naishuller and producer Timur Bekmambetov, used a custom camera that was strapped to the actor's face. Whether as an audience we'll be able to stomach a whole movie shot like this without wanting a change of perspective, we'll have to wait and see.

Still, from the trailer's standpoint, it looks like a wild and strange ride. The plot centers around our hero and POV, Henry, a guy who wakes up to find he's a cyborg and his wife has been kidnapped by a "psychotic megalomaniac with telekinetic powers" so he spends the next 90 minutes fighting off unending masses of executioners out to get him. All shot entirely from a first-person perspective of course.

The first reviews for this welcome experimental addition to the action movie genre are actually already in, as it's playing at TIFF (Toronto International Film Festival).

Here's what Collider wrote about it:

Hardcore isn’t a perfect movie by any means, but it is a rip-roaring 90 minutes of firepower, action and carnage, and an unprecedented cinematic achievement. Naishuller may have made a name for himself with this GoPro-style action, but you don’t keep a packed theater cheering for an hour and a half by leaning on a gimmick. Naishuller has a firm handle on the visual format but also clearly knows how to bring the best out of his cast and deliver a compelling feature length narrative. Hardcore will likely spark copycats, but they’ve got no chance of transcending the shtick unless they’ve got an all-around talent like Naishuller behind them.

Check out some stills from the film's production below. 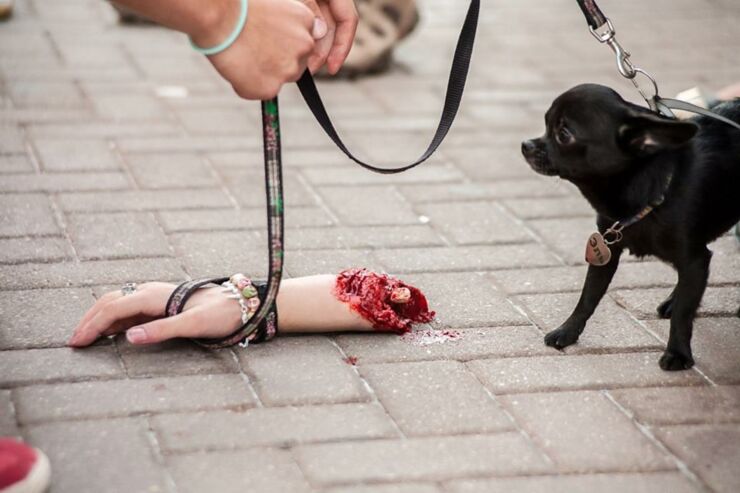 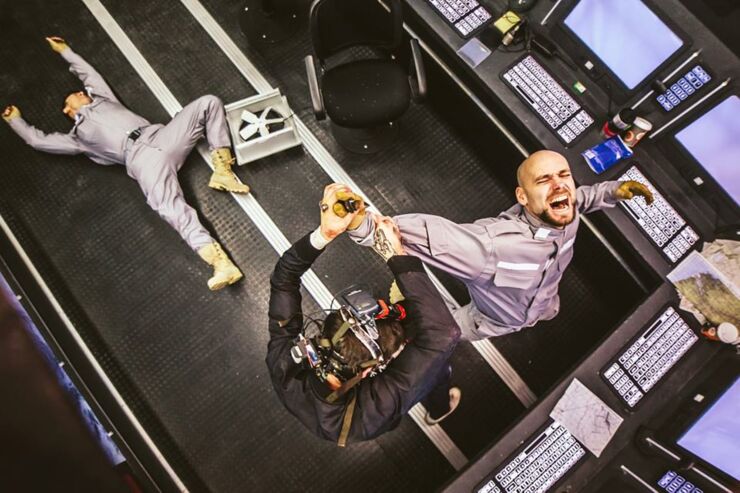 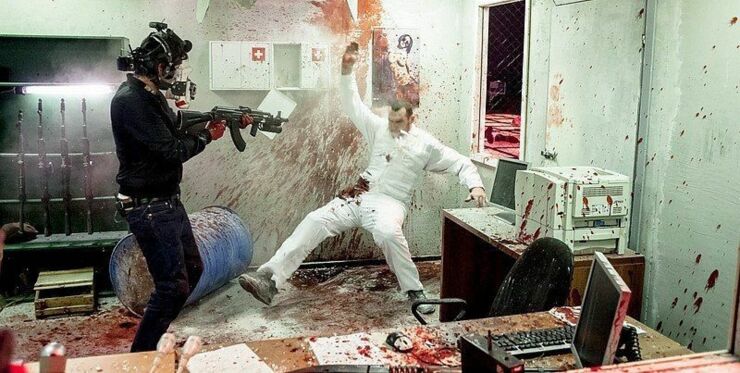 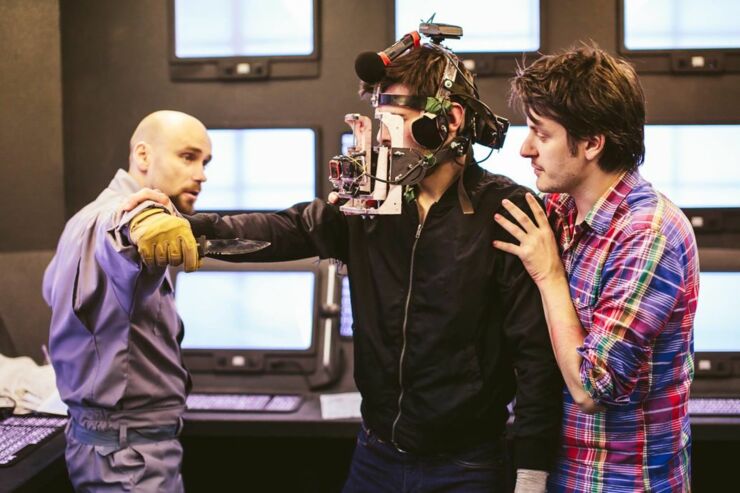 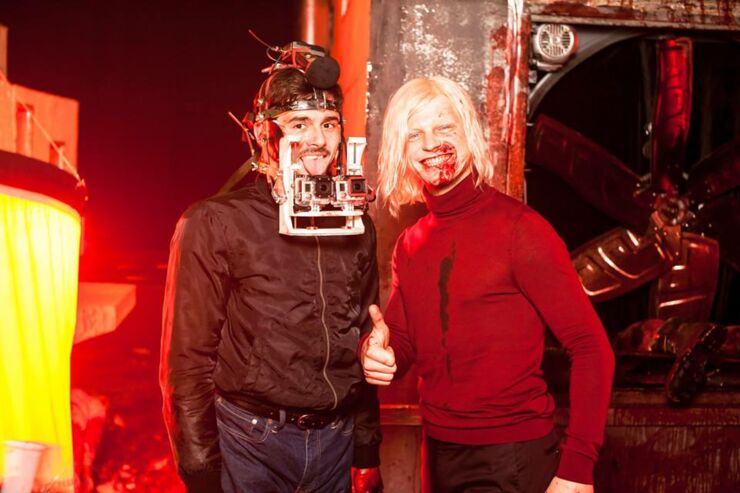