If you're not shy about going to the bathroom in front of an entire city, then maybe you should check into the 25hours Hotel Bikini in Berlin.

Because at this hotel the designers placed floor to ceiling windows right next to where people use the toilet—and it's only ten storeys high so anyone walking by can get a good look at you doing your business. 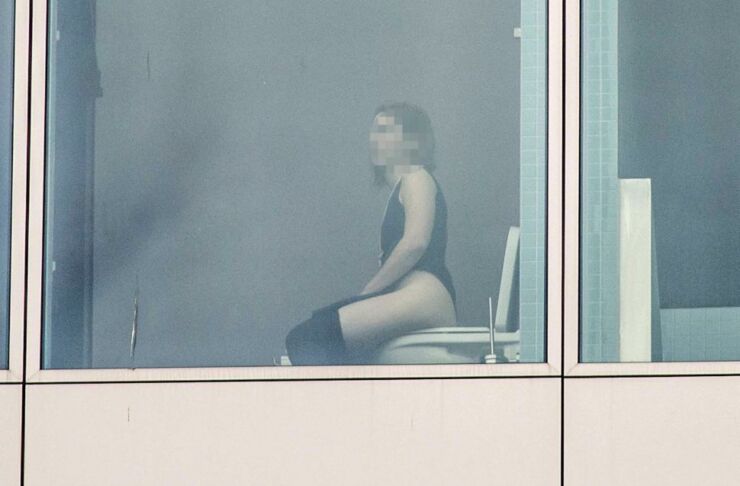 Looking at these pictures guests don't seem to mind, maybe they're exhibitionists? Or maybe that's just how they roll over in Berlin.

The architects of the Monkey Bar restaurant situated in the hotel are the ones who incorporated this strange design feature. Whether it was a practical joke or intentional or they didn't get paid yet remains to be seen.

As a warning to guests managers at the hotel, which is next to Berlin Zoo, have put up a sign which reads ""Please be careful, not only the monkeys are watching." Or laughing. 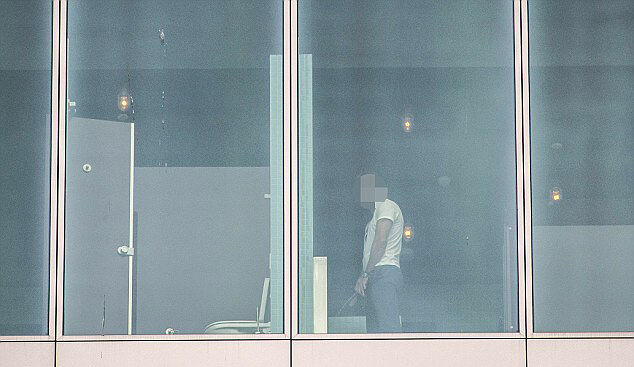 It's not the first hotel to feature a design flaw like this either, the Boom Boom Room club at the Standard Hotel in Manhattan also featured a bathroom where people could be seen by bystanders below.

via Death and Taxes