You know what? We've all been wrong about Sauron this whole time. Sure he's got a bad reputation and is known as the second dark lord of Middle Earth and creator of the Rings of Power. And sure he declared war on the people of Middle-earth so he could obtain the One Ring and rule over them like an evil tyrant.

And that all sounds like totally villainous things to do, but we've been looking at it from the wrong perspective. He was actually a good guy, his actions were just misconstrued.

It's always good to remember that history is written by the victors and they can pretty much lay out and report on the events that transpired however they want to.

Don't believe me? Well take a look at these, because they prove without doubt that he was just trying to do the right thing. Say hello to Good Guy Sauron. 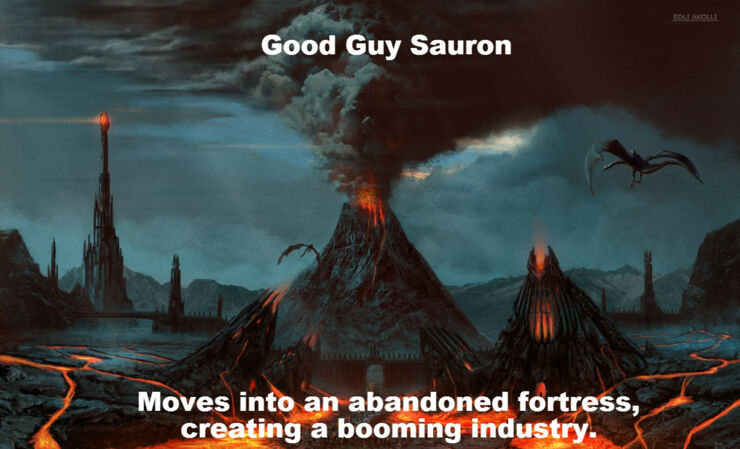 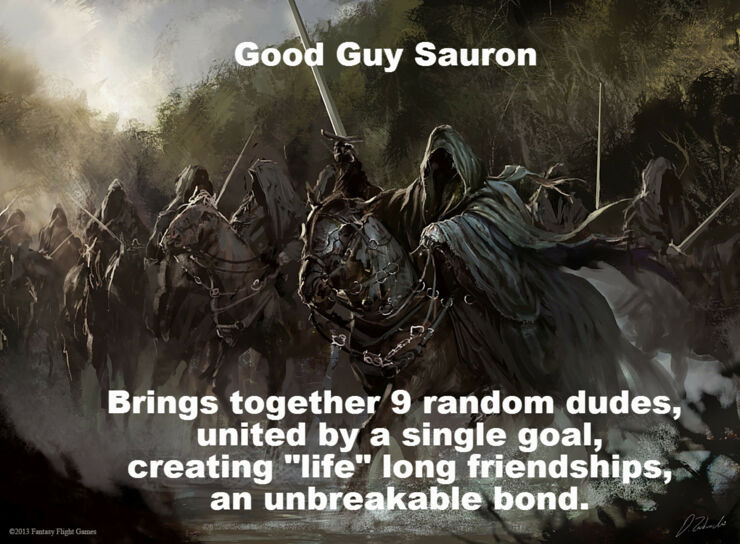 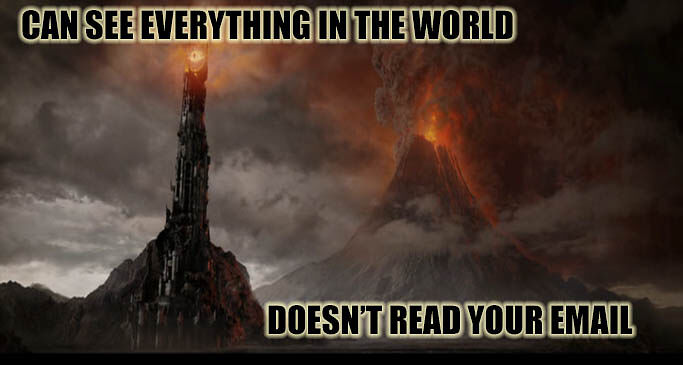 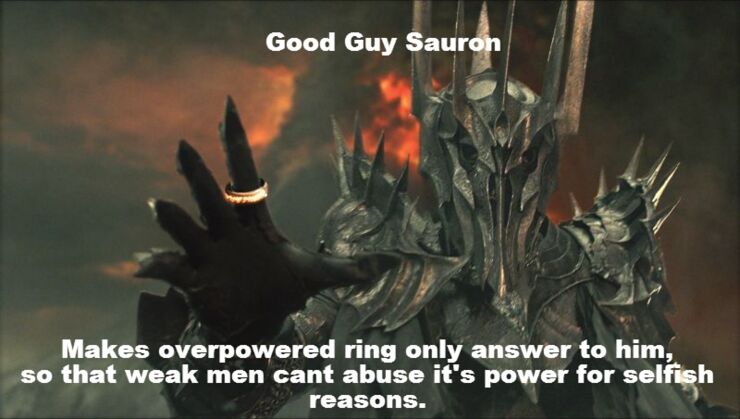 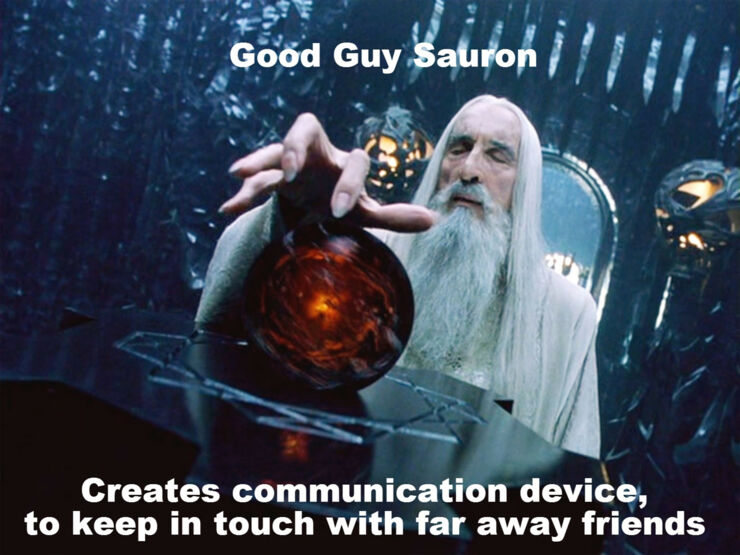 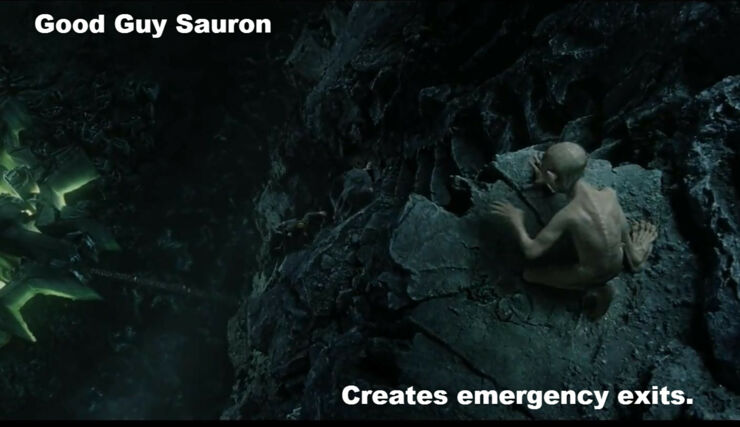 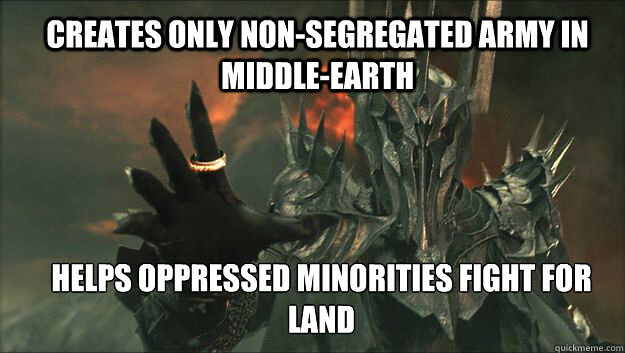