Sure Samsung and Apple are tech rivals, but the truth of their relationship, which all comes down to OLED (organic light-emitting diode) screens, is far more complex. Their uneasy yet necessary pact is outlined in this video from Nerdwriter (aka video maker Evan Puschak). Titled 'Why Apple Needs Samsung' it details why the two tech giants have an alliance. And it's because Samsung are, currently, the only tech company capable of manufacturing the high quality carbon-based OLED screens that are in Apple's new flagship iPhone X (and the iPhone 8). In fact Samsung own over 90% of the OLED market share.

Which means Apple, for now, is entirely dependent on these little light emitting diodes made of thin films of organic molecules and Samsung to help produce the OLED screen for its new generation of smartphones. Which is kind of strange since Apple and Samsung have been tussling for around seven years, locked in a legal battle with regards to the Samsung Galaxy S copying the design of the original iPhone which came out in 2007.

And that law suit has cost Samsung more than $150 million in legal costs. Yet still, despite this along with recent controversies at the company, including the exploding phones and corruption at the highest level from the chief executive, their stock has actually risen. And it's because they're making huge profits from producing and selling OLED screens to Apple, which Apple are paying millions and millions for (Samsung get to set the price). It's a truly bizarre setup.

Why Apple Needs Samsung & It's OLEDs For Now 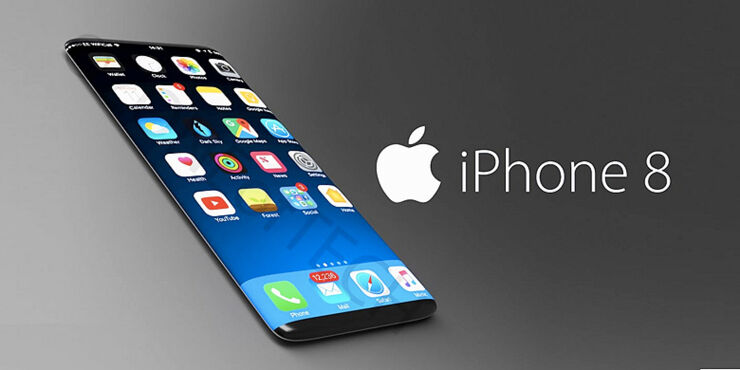 For now Apple has little choice but to buy the screens so it can sell its phones, but as Nerdwriter points out, Apple aren't one to just leave it at that. They're already looking to other ways to create the OLEDs they need. One of those ways is they've given LG $2.7 billion to build up their OLED screen production line, so they can start creating the volume of OLED screens the company needs, and creating them exclusively for Apple too.

Along with this 9to5Mac noted in July that Apple are also looking into developing OLED screen production technology themselves, so they can build their own OLEDs. Although, as the site notes, they probably won't manufacture them themselves, but will instead license or lease the OLED equipment to someone like Chinese manufacturer Foxconn to make.

Meanwhile, Samsung are looking to build the 'world’s largest OLED production plant' to meet the demand from Apple, and no doubt to stay sticking it to their rival. So, for now the awkward relationship persists, but for how long we'll have to wait and see.

Check out more Nerdwriter videos at his YouTube page here. 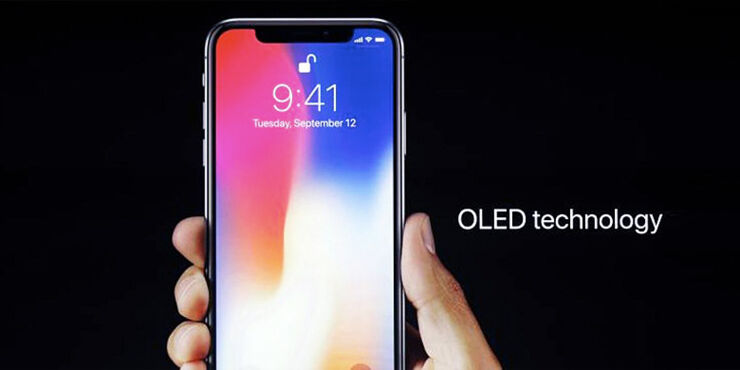