Many people obsess a little over their figure, but it usually involves nothing more punishing than some dedicated gym sessions. But Swede Pixee Fox has gone to insane measures to sculpt her body. She's spent more than $100,000 on plastic surgery in her quest to achieve the perfect hourglass figure.

Plastic surgery's one thing, but Fox has gone all out in her dedication to achieve a world record 14 inch waist by having six of her lower ribs removed. The reson for this is that she felt trapped in her old body.

It doesn't help that the body image she's modeling it on is cartoon characters like Jessica Rabbit, Aurora from Sleeping Beauty, and Holli Would from Cool World. She now looks like a living, breathing Barbie Doll.

"People often come up to me and say, 'don't take this the wrong way, but you look like a cartoon' - but for me that's a compliment, that's what I want to achieve." she told Barcroft TV. "Those cartoon characters represent the idealisation of the female body. I want to achieve that ideal. I want to have the tiny waist, the butt, big boobs, big eyes and a really pretty face. Having my ribs removed was just another step in achieving that ideal."

How Pixee Fox Transformed Her Body 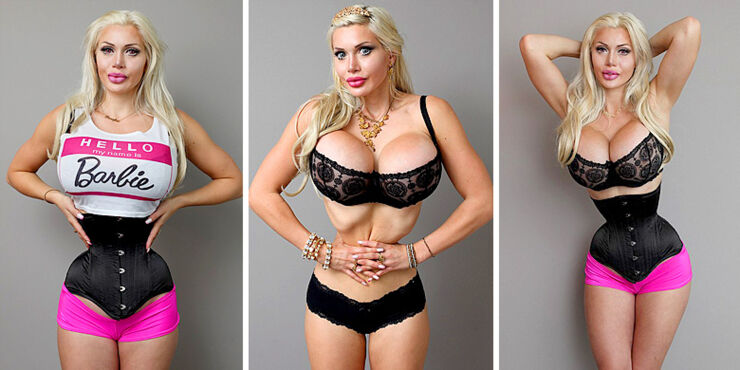 Getting rid of those pesky ribs means Pixee Fox only can wear a really tight corset without it being painful. But, having lost those ribs, it also means her lower internal organs aren't as protected as they once were.

"Before if I was in a car crash I would normally break my ribs. If that happened now I'm probably going to break my spleen instead." she notes. "But I'm not concerned as I have my corset as my artificial ribcage now and I wear it 24/7." She continues "I wanted to have the tiny waist, the butt, big boobs, big eyes and a really pretty face. Having my ribs removed was just another step in achieving that ideal."

She's not even done yet with all the surgery either, which has included breast augmentations, liposuction, upper eyelid surgeries, a labiaplasty, a Brazilian butt lift, cool-sculpting, cheek injections, and lip injections. Pixee says "I see myself as a body-modification artist. This is my job. This is what I do and I'm going to keep on sculpting."

This is the cost of all that surgery on Pixee Fox so far:

Pixee comments "People often come up to me and say, 'don't take this the wrong way, but you look like a cartoon, but for me that's a compliment, that's what I want to achieve."

But what do her family and friends think about all of this radical body surgery and her transformation from a normal woman into a plastic Barbie doll? Pixee recently traveled back to Sweden to see her family, her pursuit of plastic perfection and jet-set lifestyle is in stark contrast to her roots, growing up in a rural part of Gavle, Sweden, living with her conservative parents and older sister. The video above shows how family and friends reacted.

Pixee says on her website she's only halfway to what she wants to achieve, she says, and plans to do further rounds of surgery next year. She concludes "I'm not unhappy with the way I look now. I just enjoy tweaking it." 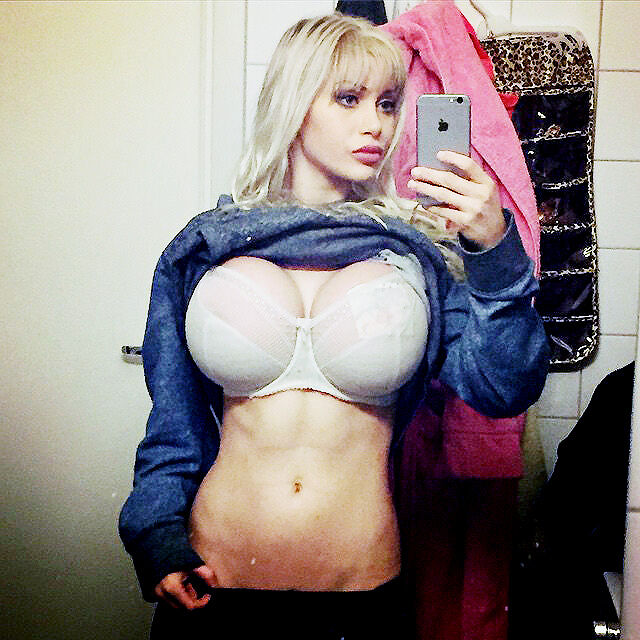 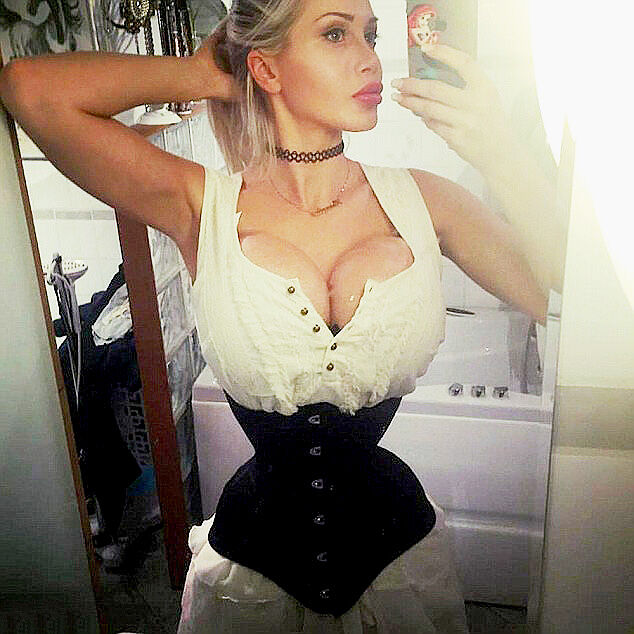 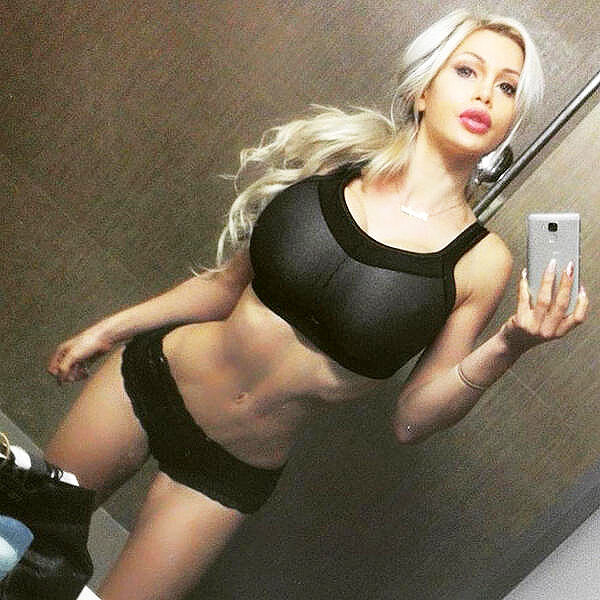 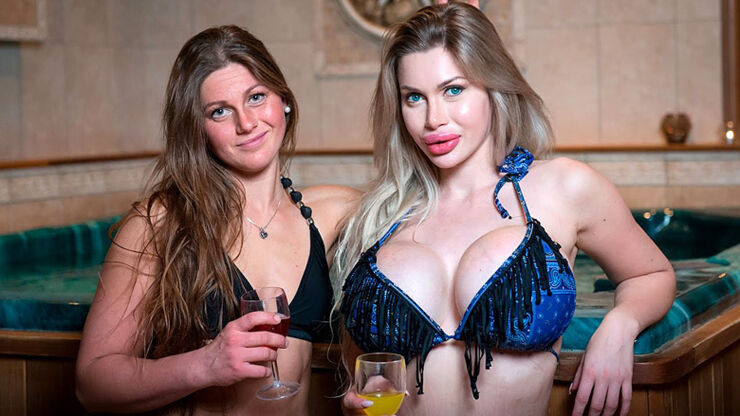 Pixee Fox With Her sister Lovisa.