As anyone who's seen it will know, Matt Stone and Trey Parker's show South Park isn't afraid to offend people, in fact that's been its modus operandi for the near 20 years that's it been on our screens. In this brilliant video essay Kristian Williams (aka kaptainkristian) explains how South Park has trodden the fines lines of censorship and decency, while it satirizes and criticizes pretty much everything it can.

Because of that, throughout its time it's come up against numerous people and organizations trying to censor it, but somehow they've soldiered on, managing to win out and continue to make what the hell they want.

South Park is now one of the most popular animations on TV, and as satire it's unrivalled in the way it fearlessly takes on any subject and subverts it. And with it's 'finger-on-the-pule' musings of what is currently happening in current social trends, due in part to the very quick production times it takes to create a new show.

It's done all of this through vulgarity and being crude, which it has done so increasingly as the years go by.

Plus, instead of getting tamer or less offensive, like some shows would, South Park has got more provocative—and this video celebrates that. "It's really matured it's audience through its own immaturity, helping to sensitise the mainstream to vulgarity." says Williams in the video.

And long may it continue to do so.

Check out more of Kristian Williams videos on his YouTube page. 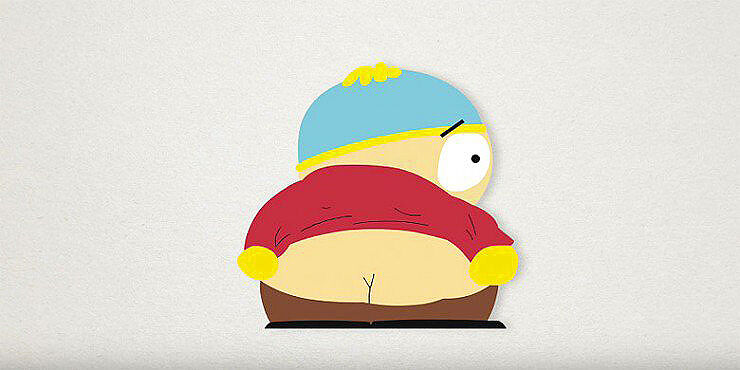