A powerful video released earlier this year showed what it's like to experience the world the way an autistic person does. Titled "Can you make it to the end?" it was part of the National Autistic Society's campaign to raise awareness and educate people about the condition.

They've recently followed up the video, this time tackling the stigma autistic people face when it comes to getting a job. Called "Could you Stand the Rejection?" the charity again want to transform public understanding of autism while also opening up the world of work for autistic people.

Recent figures by revealed by the National Autistic Society showed that only 16% of autistic people are in full-time paid work. The film, made by agency Don't Panic, puts the viewer in the POV of an autistic adult experiencing ‘too much information’ while partaking in numerous job interviews. The role of the interviewee is played by autistic actor Max Green.

As the interviewers throw question after question at Green he becomes increasingly overwhelmed and anxious, causing him to be unable to show his true potential and ability to do the role. Green experienced similar problems when he was looking for work, but was eventually offered an apprenticeship which he was very grateful for.

The film was developed with the help of the autistic community and will hopefully help people understand what autism looks and feels like, and how extra difficult and intense job interviews can be for those suffering from it.

"Not all autistic people are able to work. But many are and are desperate to find a job which reflects their talent and interests." said Mark Lever, chief executive of the National Autistic Society. "With a little understanding and small adjustments to recruitment and the workplace, they can be a real asset to businesses across the UK. Autistic people deserve that chance.”

You can learn more about the National Autistic Society's campaign here. 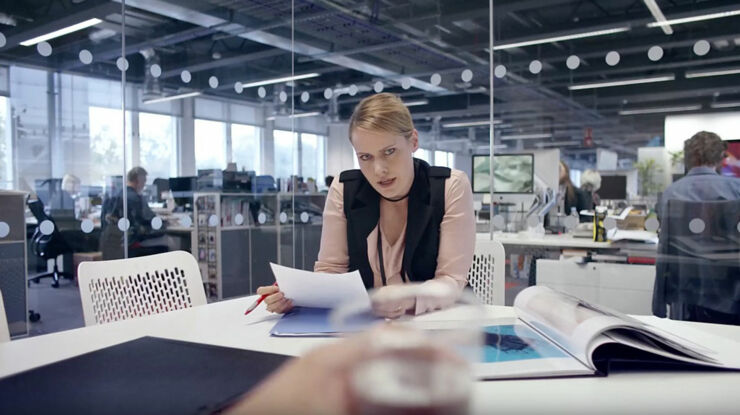 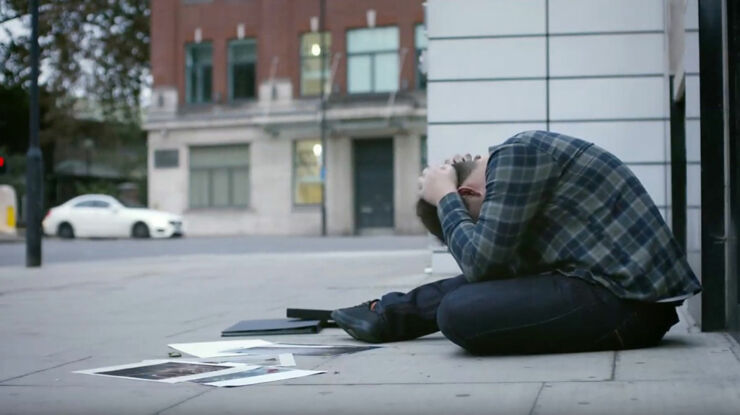