If your nightmares could think up the worst possible things to rain from the skies, chances are spiders would be high up there. Yet bizarrely this is what happened in a town called Goulburn in New South Wales, Australia.

Fortunately they were only baby spiders, tiny spiderlings floating through the air and falling to the ground. But unfortunately with the spiders came webs, which coated everything from fields to one resident's beard.

"The whole place was covered in these little black spiderlings and when I looked up at the sun it was like this tunnel of webs going up for a couple of hundred metres into the sky." resident Ian Watson told The Sydney Morning Herald.

He finishes by saying, "You couldn't go out without getting spider webs on you. And I've got a beard as well, so they kept getting in my beard."

Ok, so lets be realistic here people, first off, NEVER go to Australia. Ever.

And secondly, everyone knows that the only way to be sure is to take off and nuke the entire site from orbit. So said Sigourney Weaver who played Ripley in the Alien movies.

She's from Australia, she knows about these things. 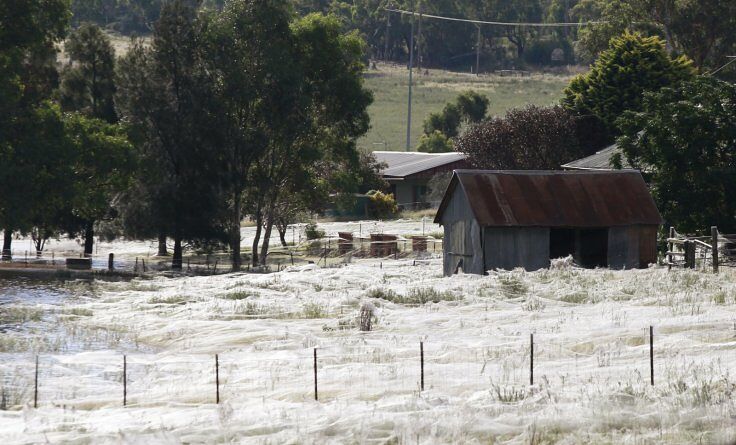 As disturbing as it sounds, the images show how spectacular the land looks covered in these masses of webs. And while it may have looked like some kind of Biblical raining down of arachnids to punish us for our sins against the earth, science has an explanation as to why it happened.

The explanation involves a migration technique used by baby spiders known as Angel Hair. From the Goulburn Post:

“What happens is that during a particular time of the year, particularly in May and August, young spiders in the Outback somewhere throw these threads of spiderwebs up in the air and use them as a parachute to detach themselves from the ground and move in large colonies through the sky,” Mr Basterfield explained.

“They fly through the sky and then we see these falls of spider webs that look almost as if it’s snowing.

“We see these vast areas of baby spiders, all coming down at once in the late morning or early afternoon.

“You can know this has happened by either seeing it or spotting what looks like long threads of cotton telegraph poles, power lines and houses.

“It tends to happen a couple of times per year, usually on clear days with slight winds.

I was on the Bureau of Meteorology last week and watching the weather for Goulburn and the conditions were just right.” 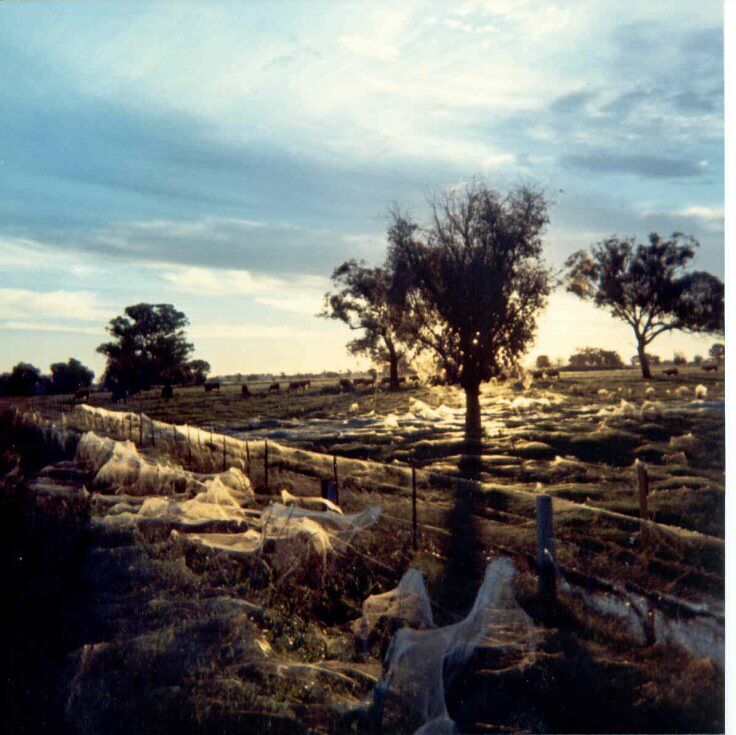 So there you go, not only is Australia home to some of the most dangerous animals on earth, it also has spiders that parachute through the air on their webs. The phenomenon is only temporary too, when the temperatures drop at night the webs disappear. 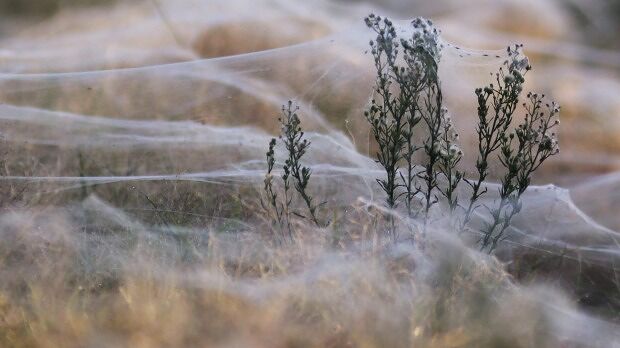 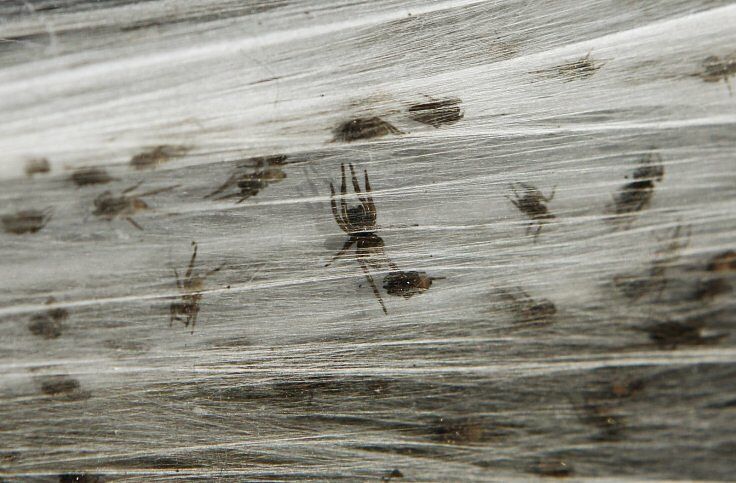 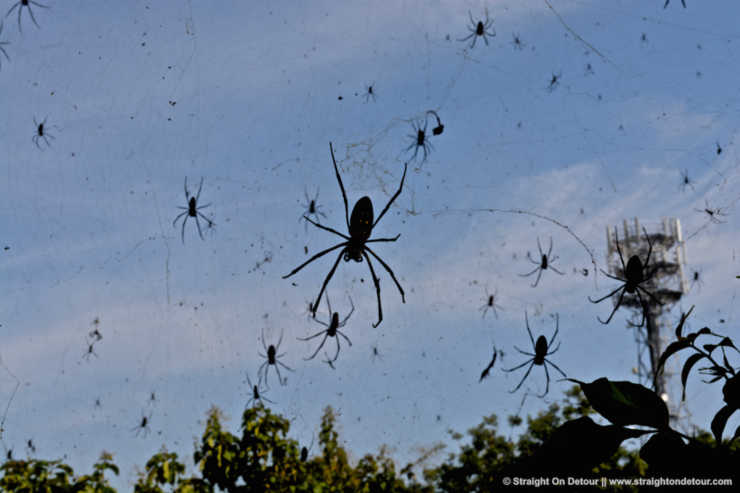