Wolves and cats are two things that naturally don't go together, however you imaging it, but that hasn't stopped a breeder from cultivating a type of cat that looks like a cross between the two. Behold the "werewolf cat" aka Lykoi cat which is the result of a rare genetic mutation that can happen in domestic shorthair cats.

"The mutation causes it to have a strange type of fur growth." says care2.com. "Portions of its face around the eyes, muzzle, legs and stomach are nearly bald. The rest of its fur is patchy and appears grizzled. Due to a genetic glitch in its hair follicles, the Lykoi has no undercoat."

A Tennessee vet Dr. Johnny Gobble turned this natural mutation into a breed, resulting in the Lykoi cat which looks like a Universal Studios movie monster and acts a bit like a dog.

The breeders have focused on black cats because they "express the pattern of the werewolf cat more dramatically."

Gobble has been breeding the cats since 2010, looking out for health problems and disease. By next year they hope to be reach full championship breed status.

Check out some of his Lykoi below. 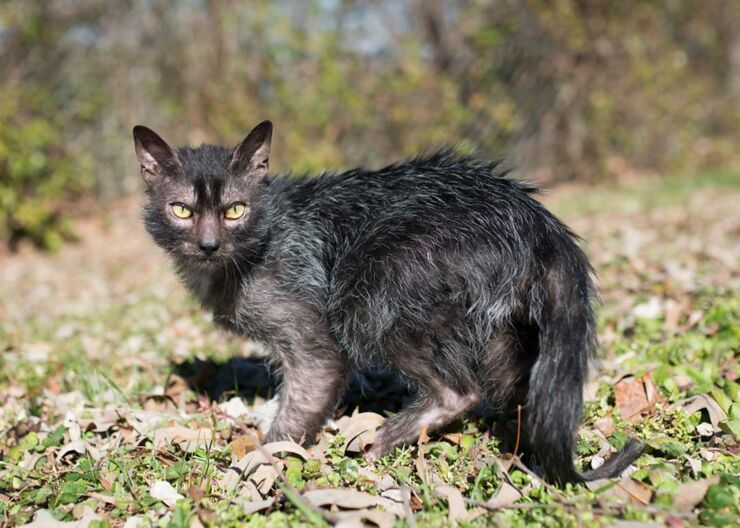 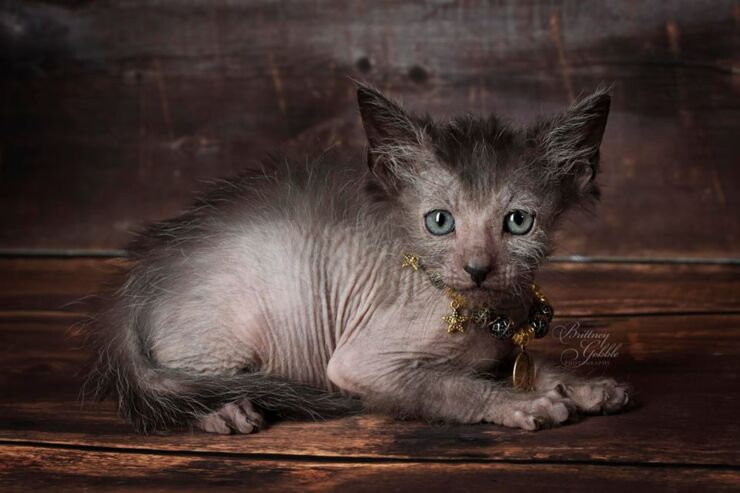 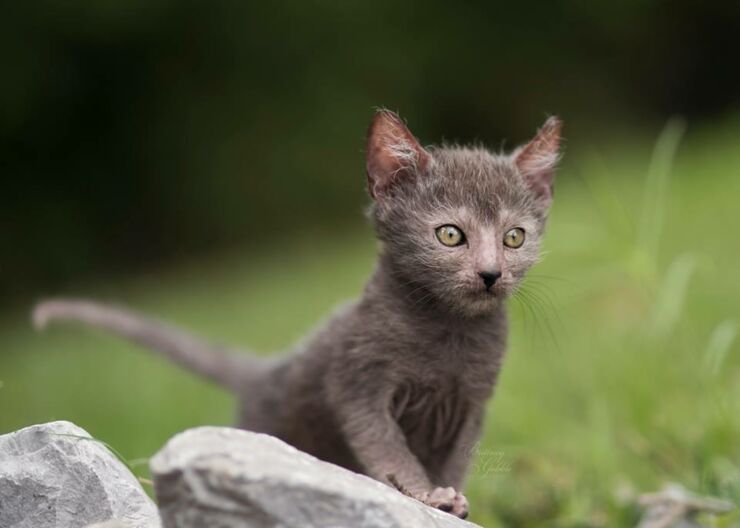 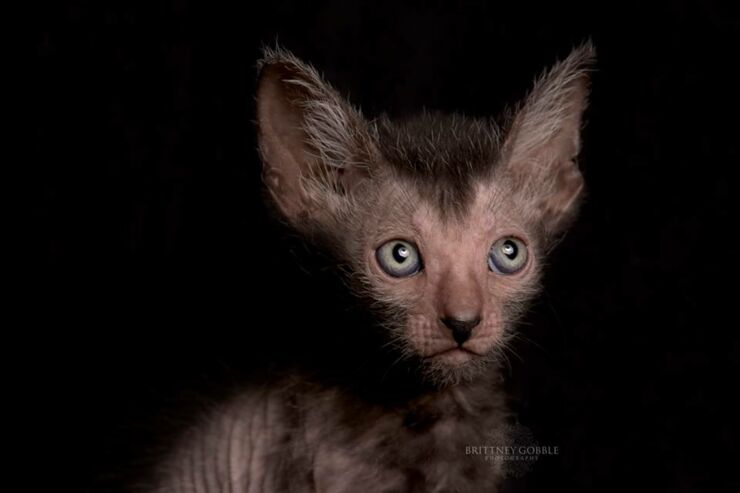 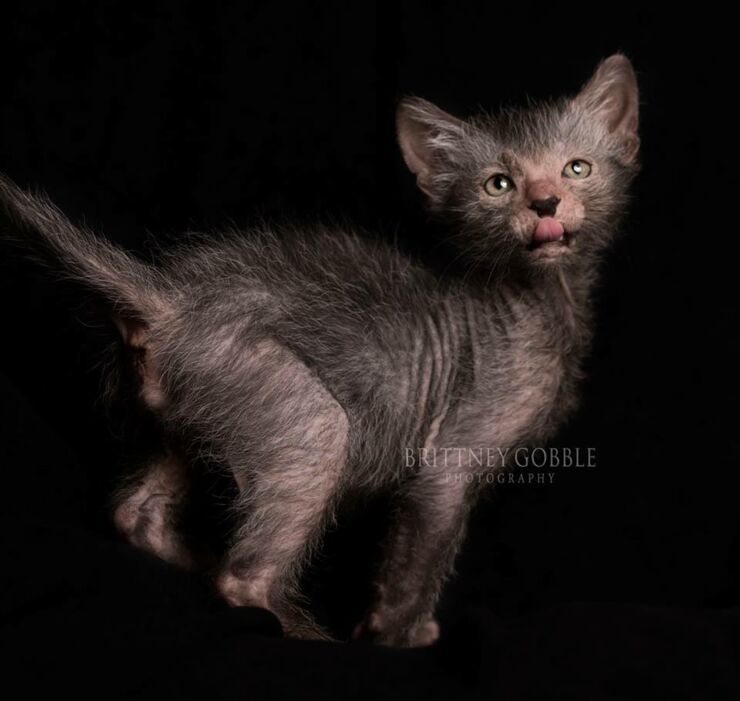 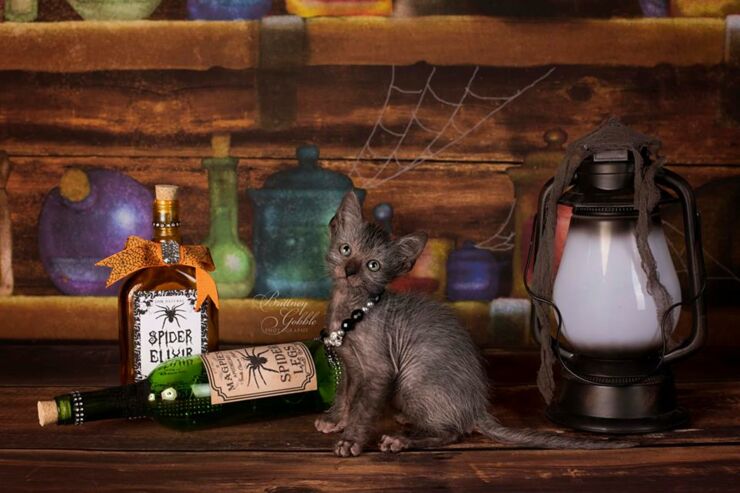 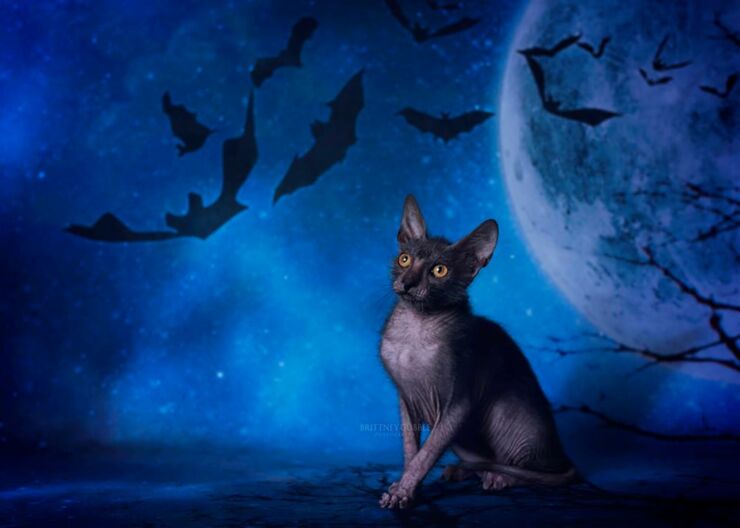 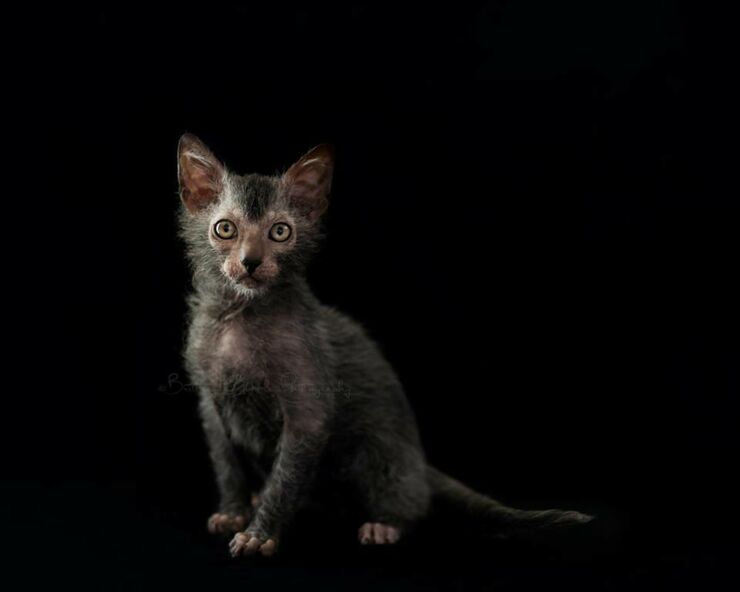 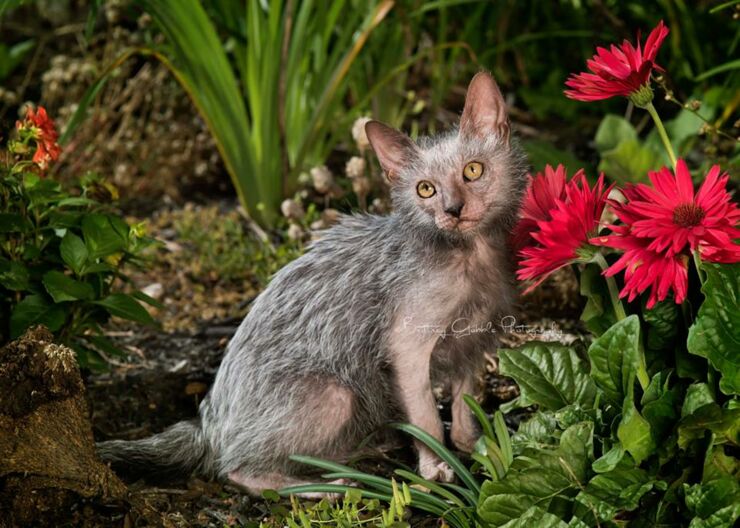 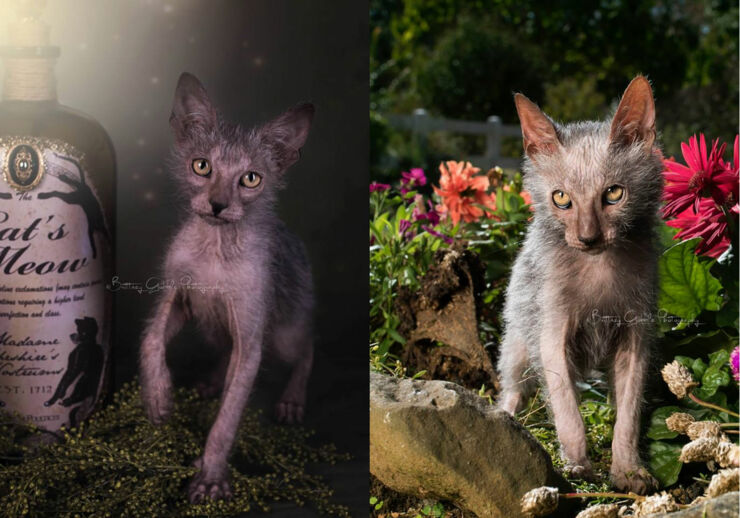 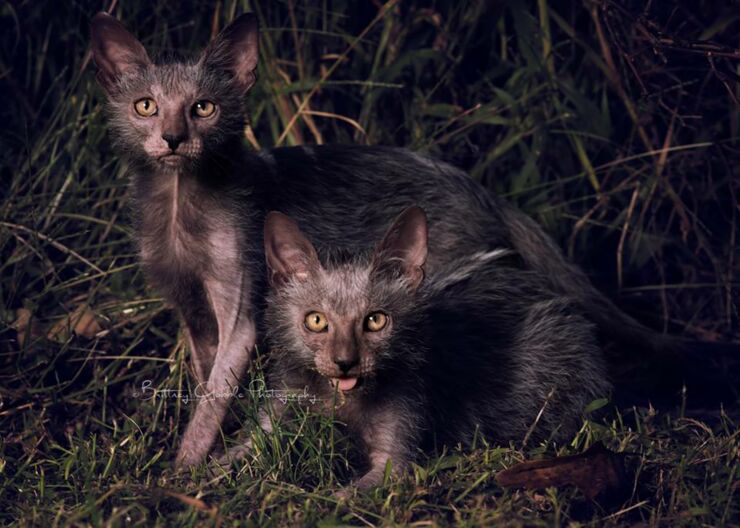