There's a reason we don't have leopards and ocelots as pets, however there are smaller types of exotic cats that people breed to have in the home. These so-called designer cats are cats like Bengals, Savannahs and Toygers, domesticated felines that have the appearance, albeit in smaller form, of wild jungle cats.

In this video Vox explain what these exotic cats are and why people breed them. It explains, for instance, that Bengals and Savannahs have been created by mixing domestic cats with wild species so they become hybrid versions. While Toygers were created by just selectively breeding domestic cats.

The idea is that, as stated, while you can't have a wild cat in your home, because it would likely eat you while you slept, you can replicate the spots and patterns of those animals through breeding. You can also imitate the facial structures and general look of those exotic cats. 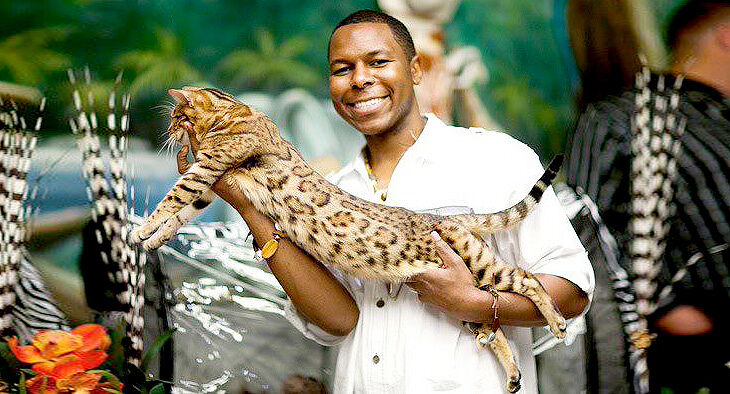 In the video one Bengal breeder, Anthony Hutcherson, speaks about what led him to want to begin breeeding cats. It started with old books he found in his school library from the 1950s and 60s which spoke about owning and caring for pet ocelots. In the 70s the authorities cracked down on owning these, so Hutcherson set about breeding a pet cat that looked just like an ocelot instead. "All cats are beautiful, but I’m not trying to make all cats." notes the breeder. "I’m trying to make a specific cat.”

The video also notes that hybrid cats were firstly not created for pets but bred for scientific reasons. Scientists, for instance, have looked at feline leukemia and cats' resistance to it in their quest to learn and research how we might fight and understand human leukemia.

In fact many of the animals that were created for science were then given to people as pets and breeders used these hybrids to create their own exotic cats.

And if you're questioning the ethics of breeding these exotic cats when there are so many cats in existence already that need homes, breeder Vicki Jeffers agrees. But counters with, "But if you look at these cats, they justify the breeding because they are just wonderful, wonderful animals.” 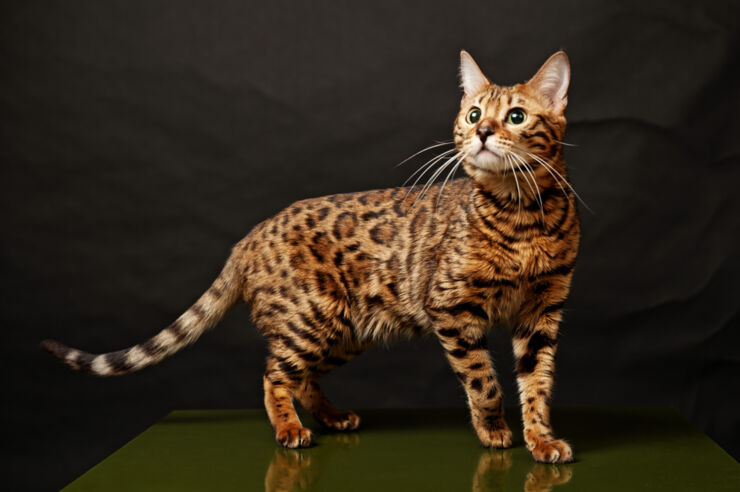 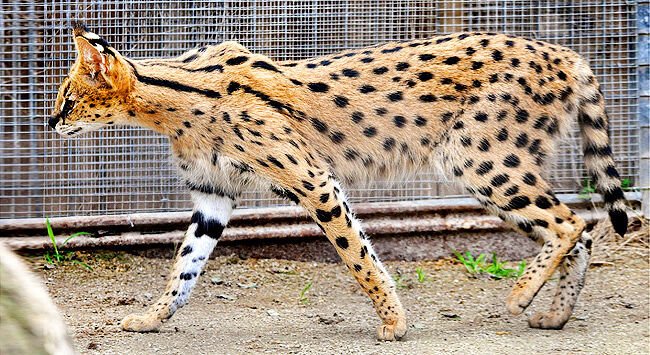 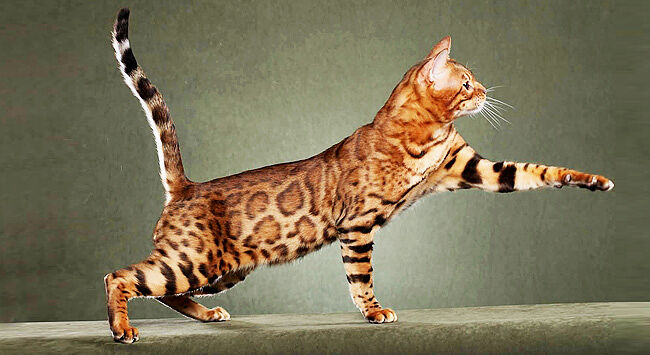