Yo! This kid wrote a rap song on his Blackberry because he's more street than concrete and he's got more swag than the entire rap community put together.

The last laughs on us though, because while this looks like a 12-year-old kid who's afraid of girls, it's actually 38 year old rapper/comedian Andy Milonakis. And he's the greatest rapper in the game. Just wait until you hear the killer last line. It's a strange, strange world people. 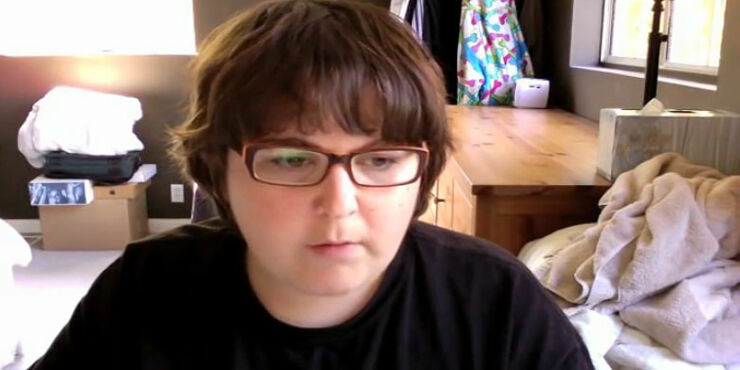