Here's $3 (or whatever the Romanian equivalent is), go make yourself a music video! You can imagine that's how the production meeting for this video for Romanian band Sandu Ciorba may've played out like— because to look at it, it looks like it was made as some kind of joke.

But I suppose the jokes on me, because while I may mock the efforts of this band and their track and the entire Romanian village that seems to appear in it, it's on over 12 million YouTube views. So effectively their efforts worked, they reached an audience.

And the weird thing is, even though i have no idea what they are singing about, the whole thing is rather addictive as the more you watch it the more the music, lyrics and highly unusual dancing begin to grow on you. It is actually rather superb.

Using my google translation skills the song has something to do with bagpipes, and is either an expertly pitched piece of satire or, more likely, it's so bad it's good and now it's reached a cult audience. Here's a sample Google Translate of some of the lyrics below, in case it helps:

I'd like to see Iggy Azalea, Nicki Minaj or Lady gaga have a go and come up with such a catchy beat, some meaningful lyrics and a dance routine like that in their next music video. 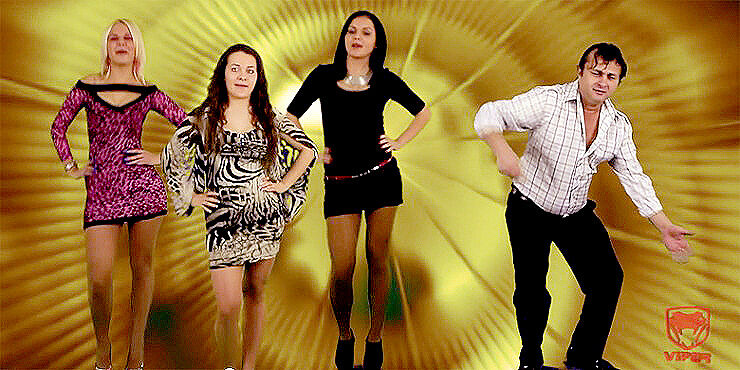