College Humor have imagined what it might look like if Canada made a rap video dissing America. But because we all know Canada isn't really known for its trash talking and dissing abilities, the video ends up with the rapping Canadaians being being really, really nice. No worries, eh.

They really give it their best shot but the closest they ever get to insulting anyone is calling Americans fat, calling the US police racist and saying the healthcare is busted.

But even that doesn't last and after dipping their toes into being offensive, they prove that they're just not cut out to be horrible and immediately backtrack.

Even one of the top YouTube comments for the video, written by a Canadian, reinforces the stereotype that the rest of the world has about them, "omg i'm also Canadian and i found this hilarious. but sorry for saying omg, i should respect all religions."

Is there no end to their niceness? 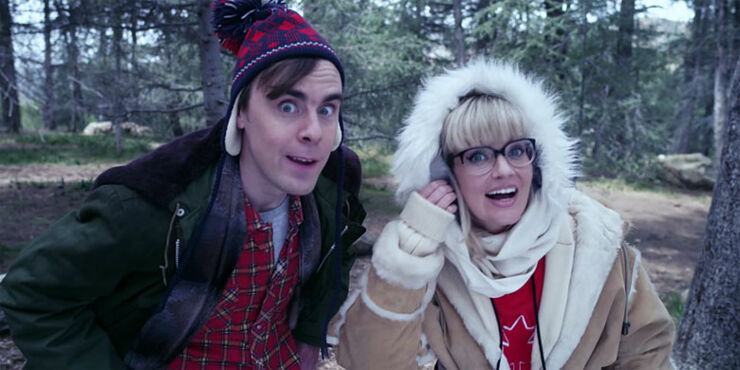