You've probably heard of the Wildlife Photographer of the Year which showcases some of the most stunning and beautiful shots of the natural world caught by photographers. Well there's also an alternative, more humorous version of this prestigious competition, and that's the Comedy Wildlife Photography Award.

The 2016 finalists have recently been revealed and, well, they are simply hilarious and quite brilliant. They feature animals being not quite as majestic as they appear in the Wildlife Photographer of the Year, but show a side that will certainly bring a goofy smile to your face.

Because, as its name implies, the competition is all about showing the funny side to the animal kingdom, showcasing some daft poses and some off-guard moments from our furry friends.

But it's not just about that, because the main reason behind the comp is raising awareness about conservation. The two founders work with the Born Free Foundation, an animal welfare and conservation charity that works across the globe to stop animals suffering and protect wild species.

As the website states, " The Foundation is devoted to wild animal welfare and compassionate conservation, working to save animal lives, stop suffering, rescue individuals and protect rare species. Our charity is determined to end captive animal exploitation, phase out zoos and keep wildlife in the wild."

Take a look at some of the entires below. And head to the competition's website to see the rest. 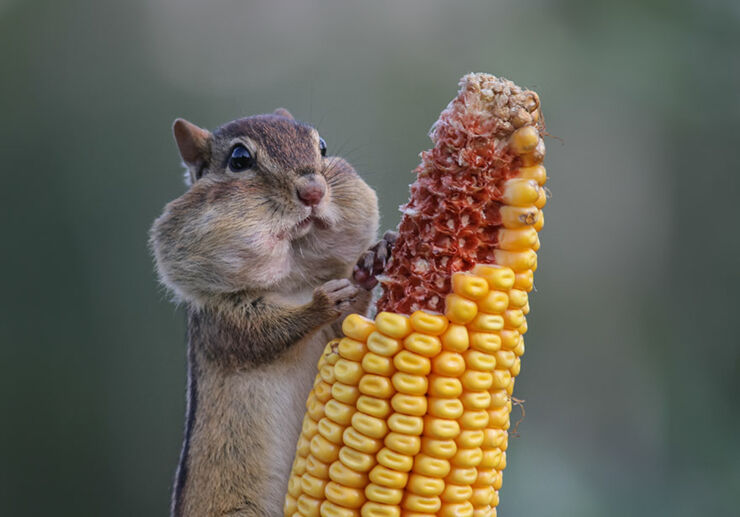 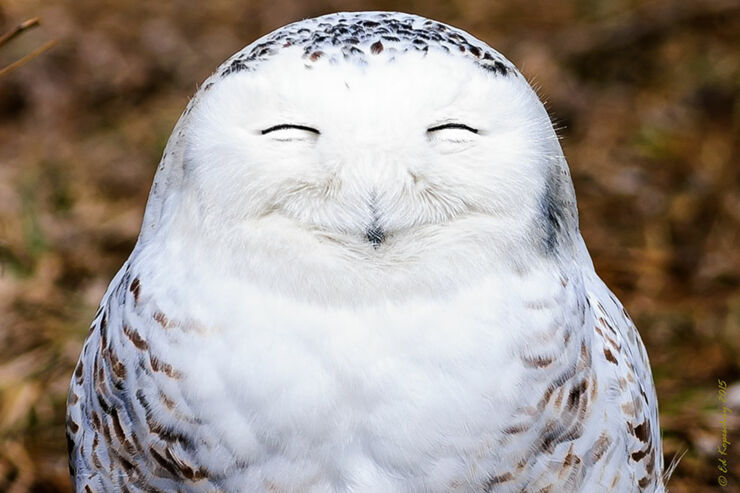 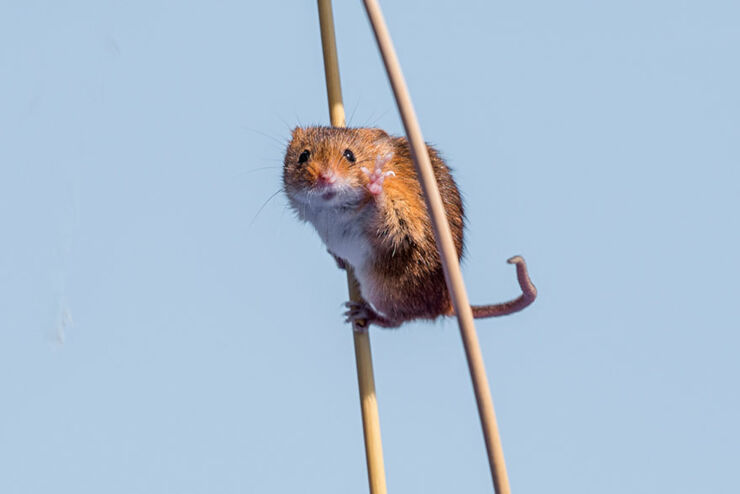 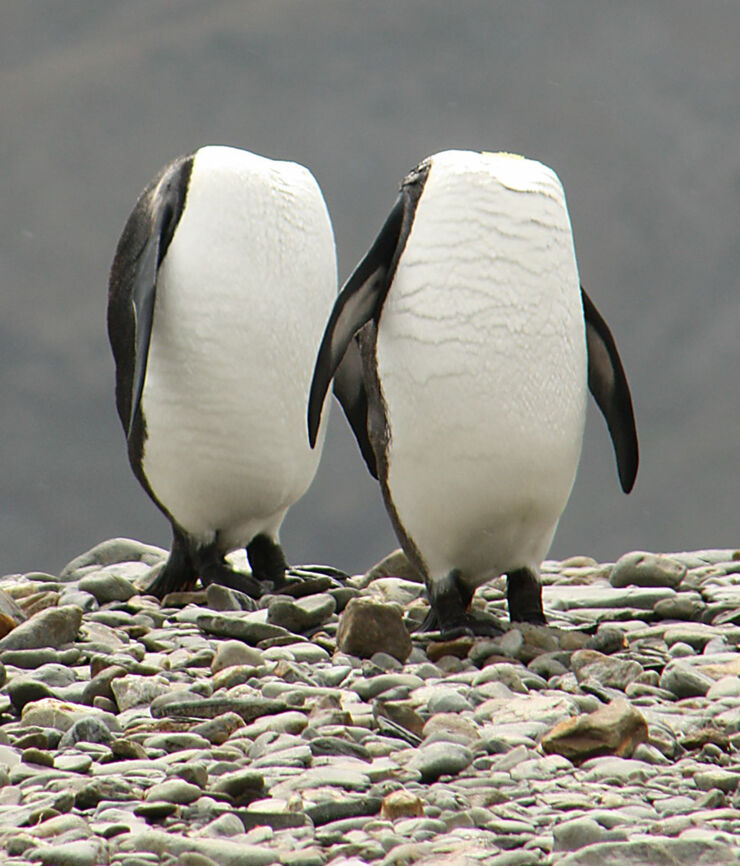 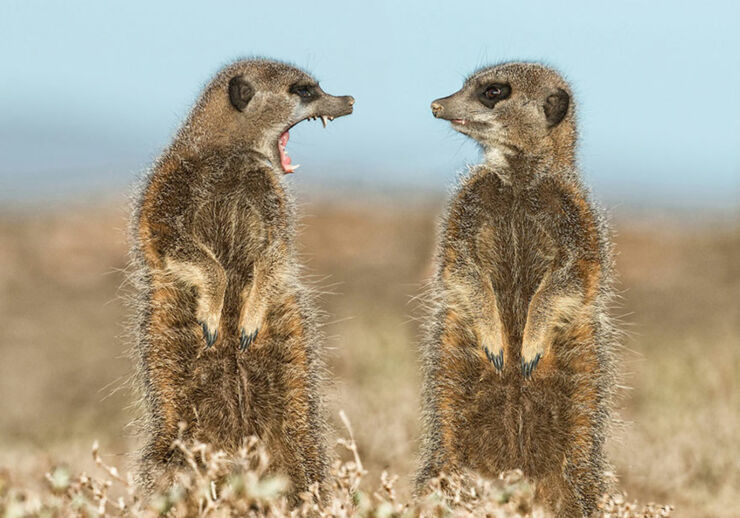 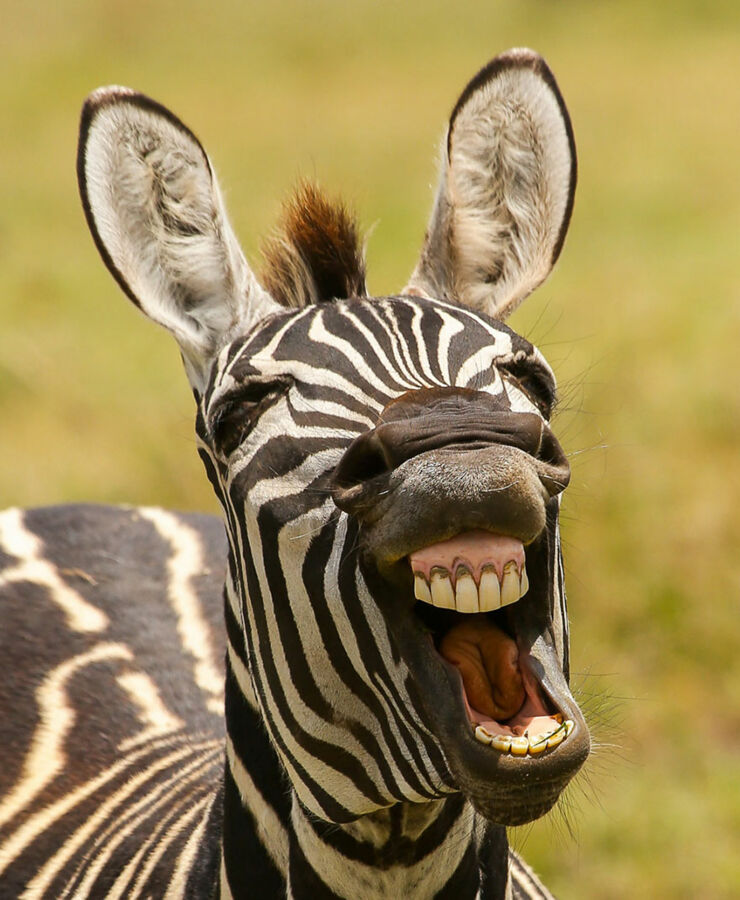 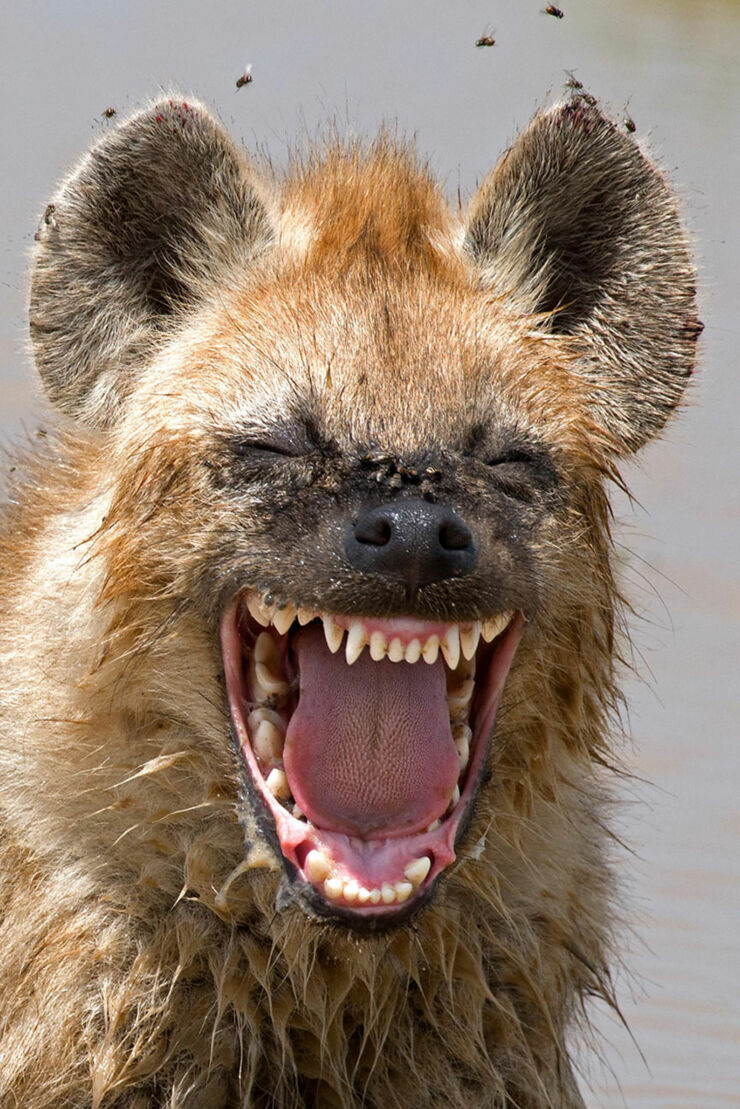 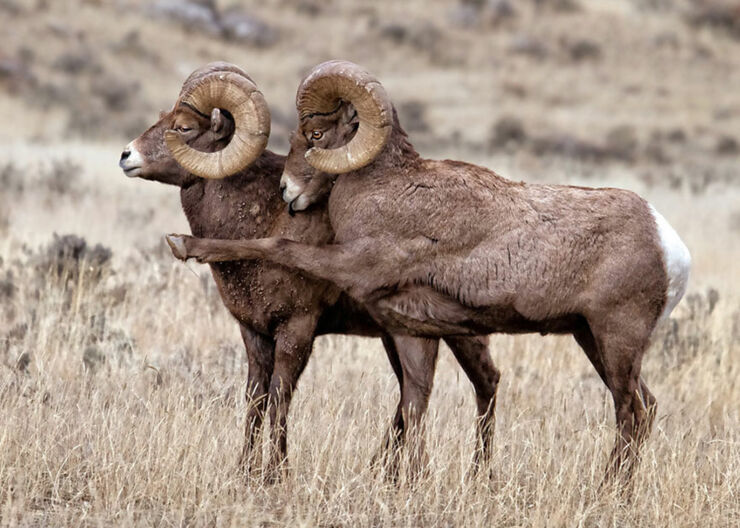 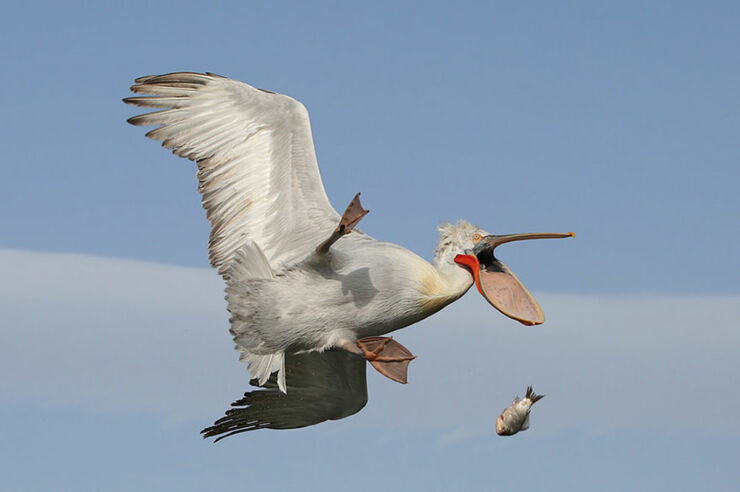 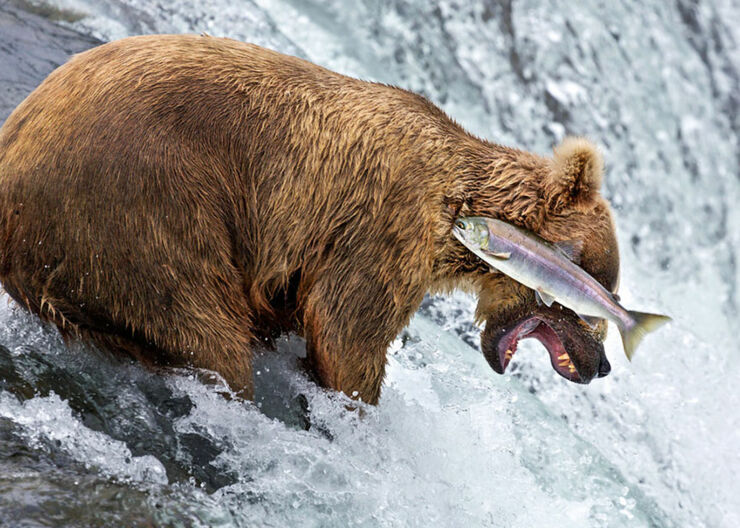 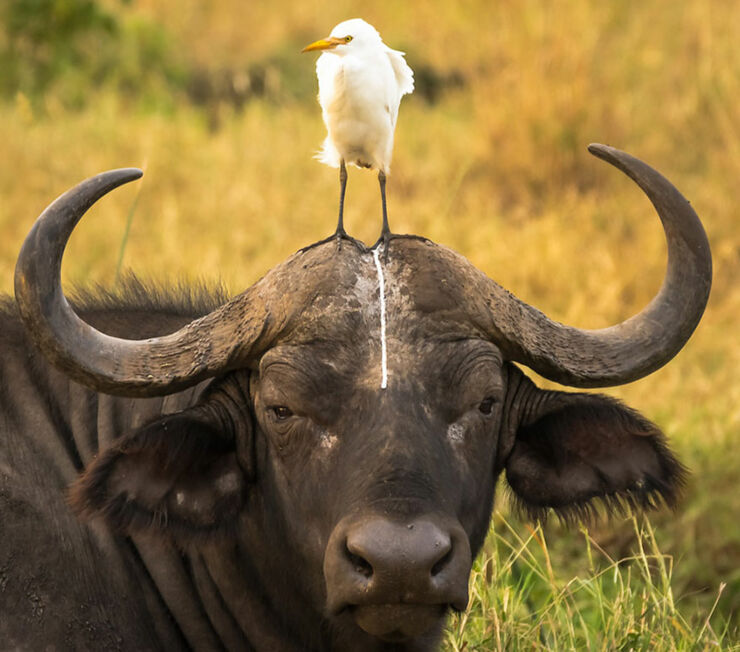 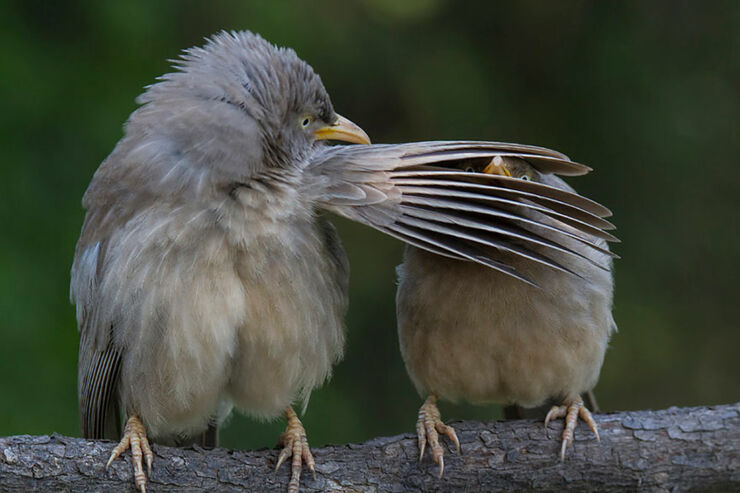 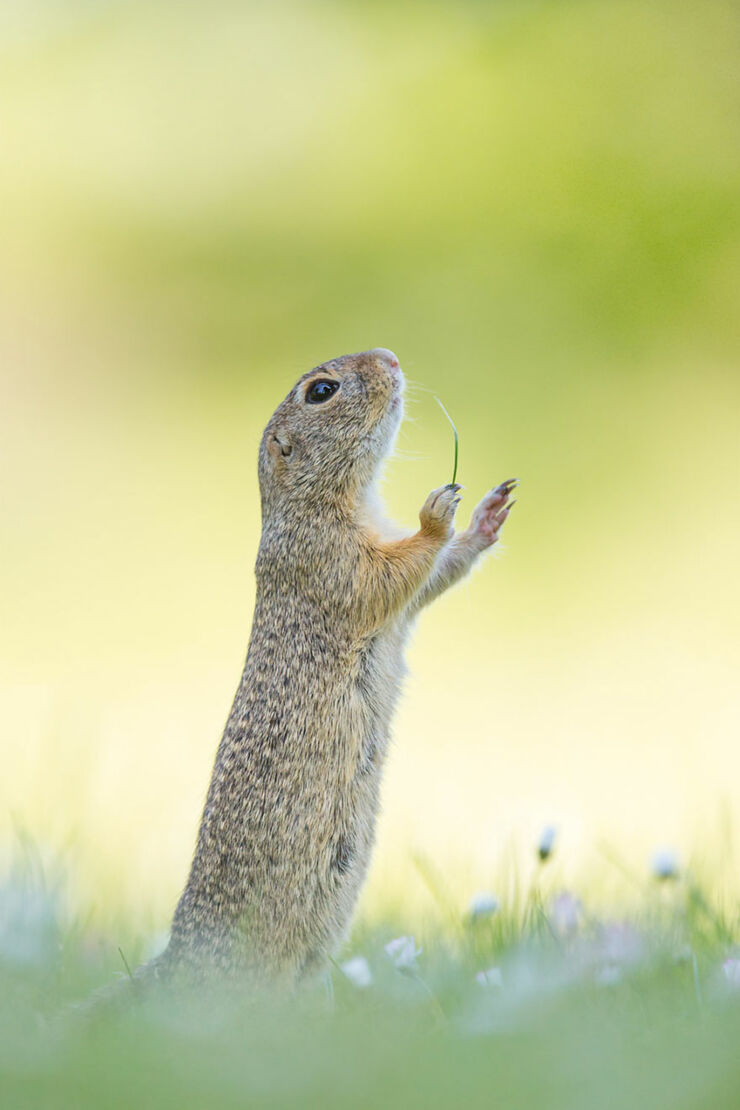 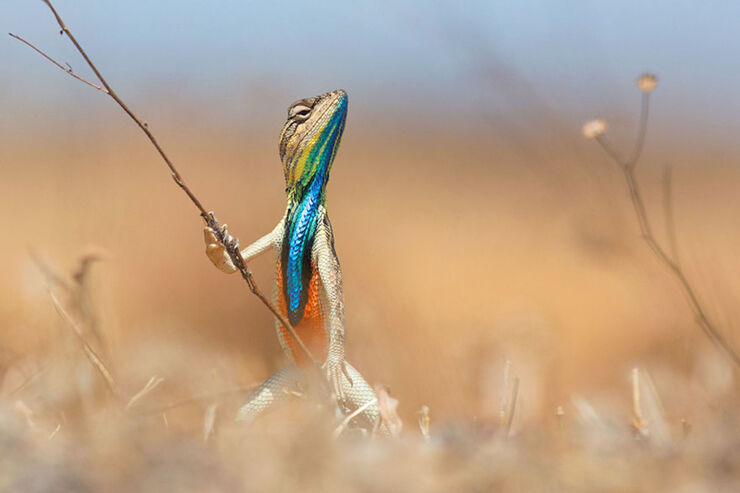 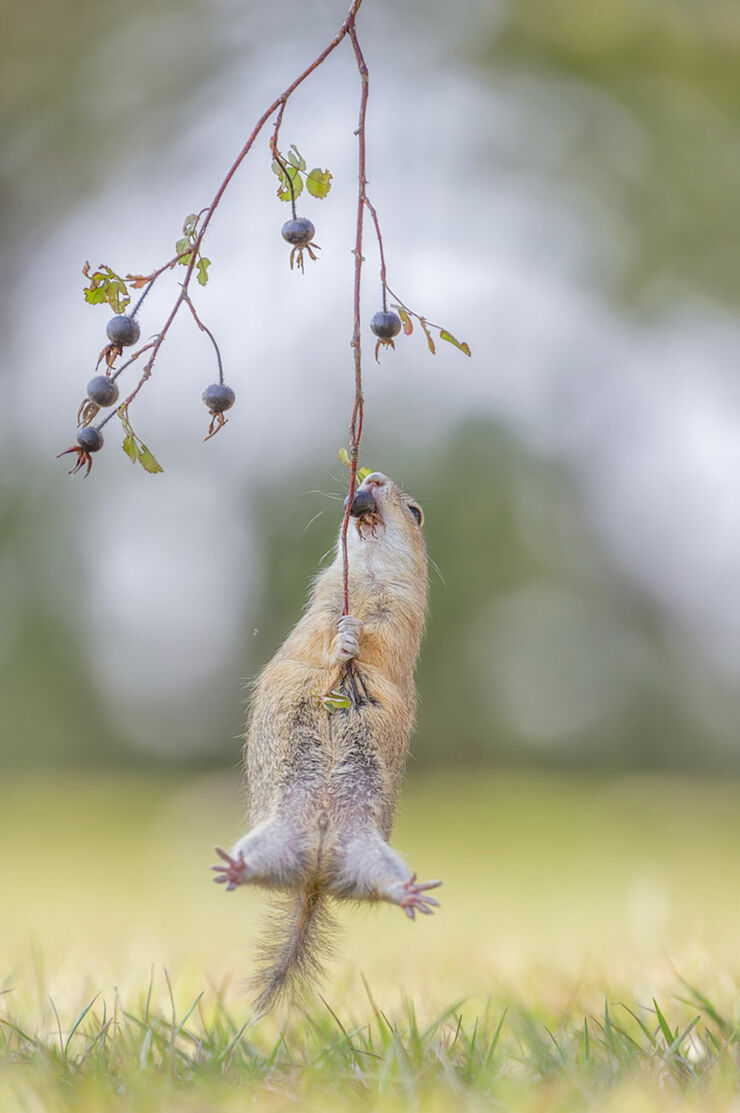 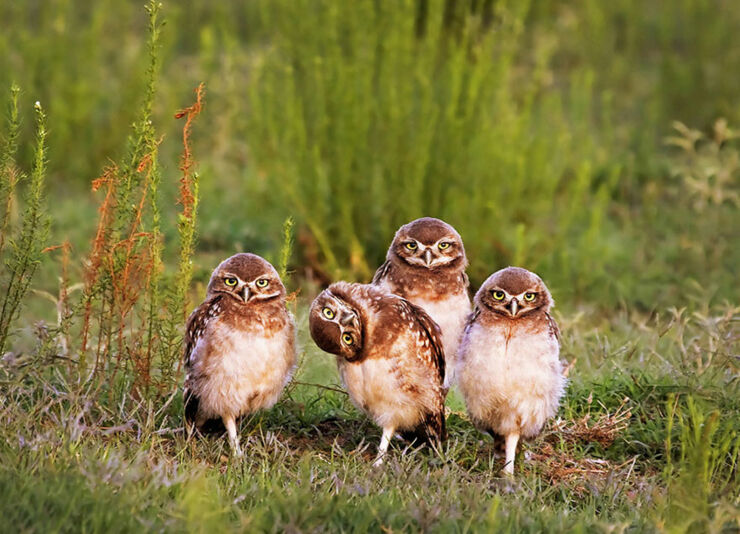 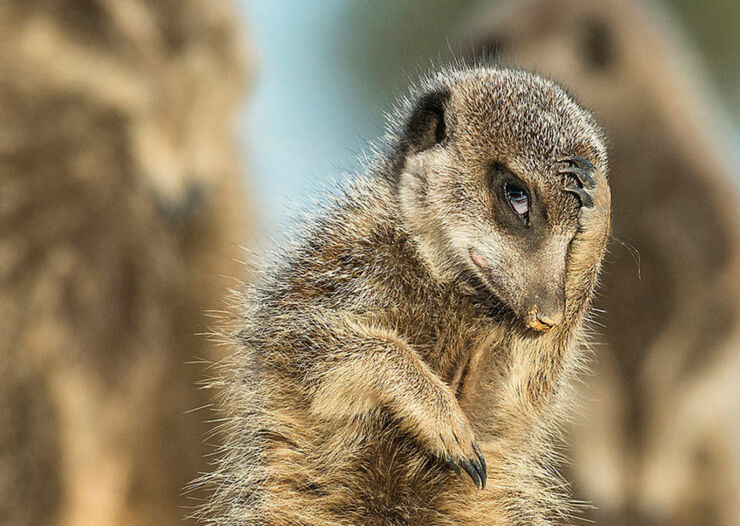 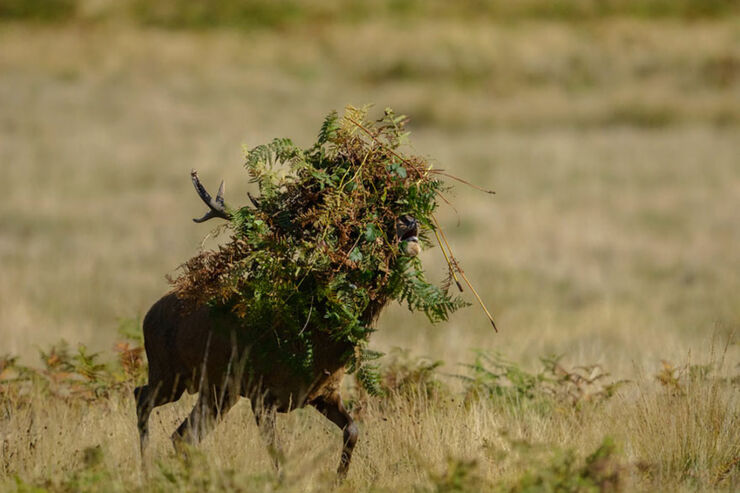 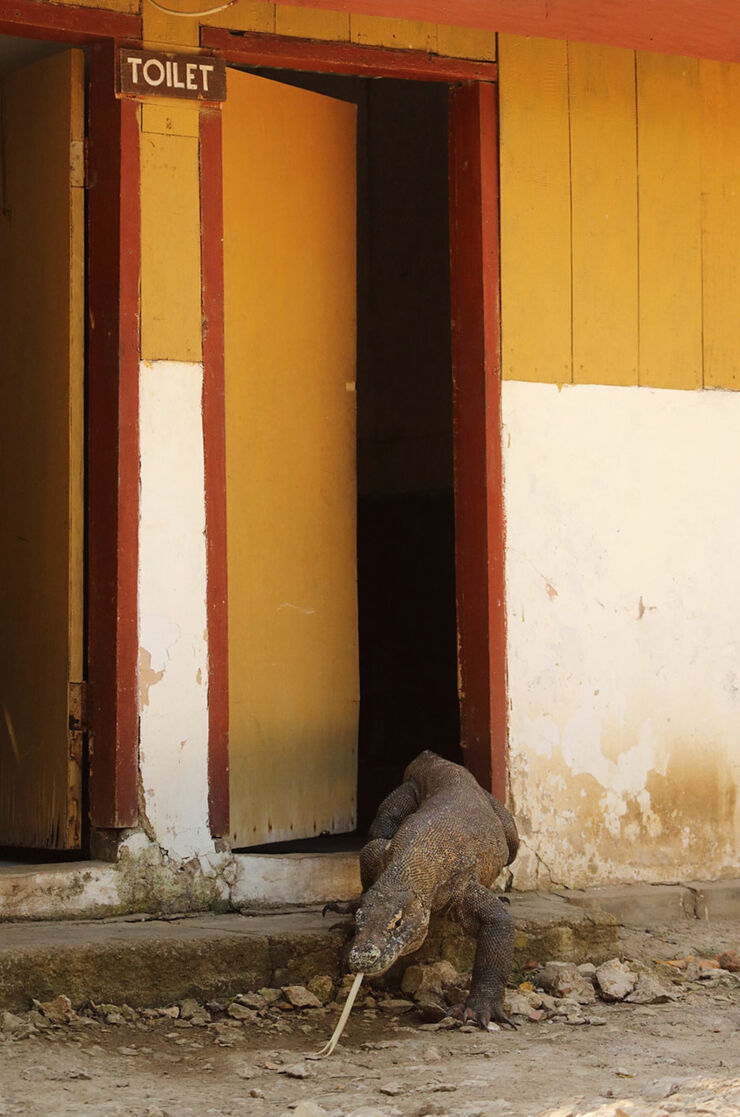 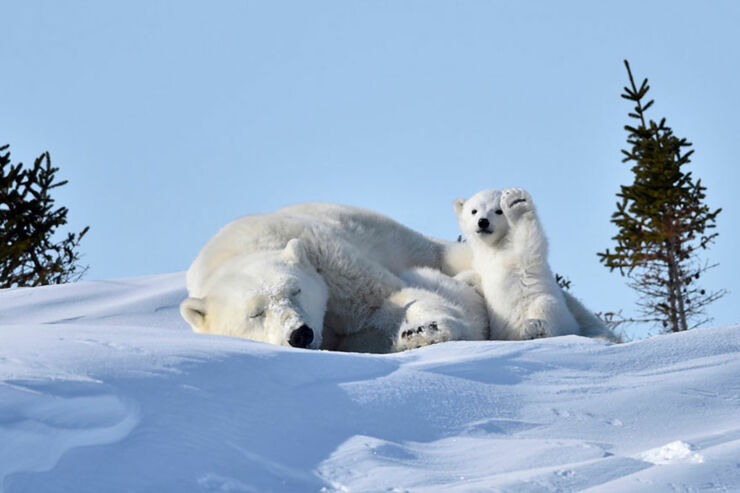 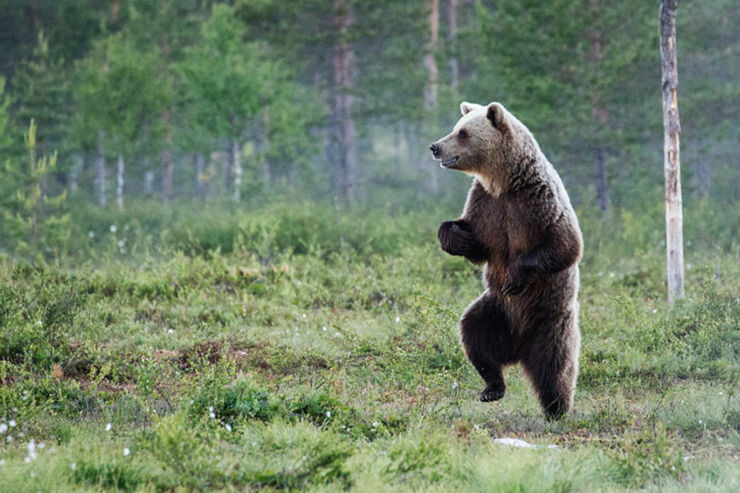 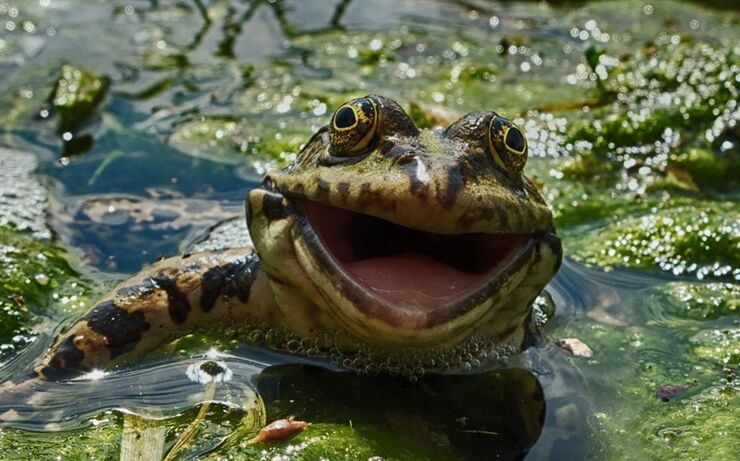 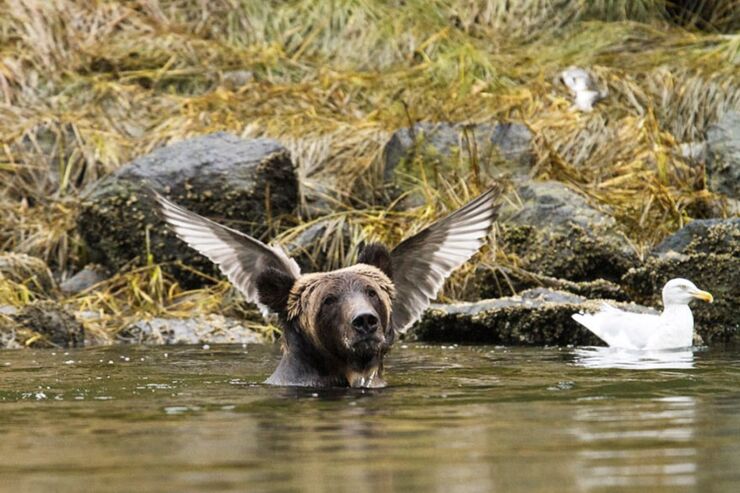 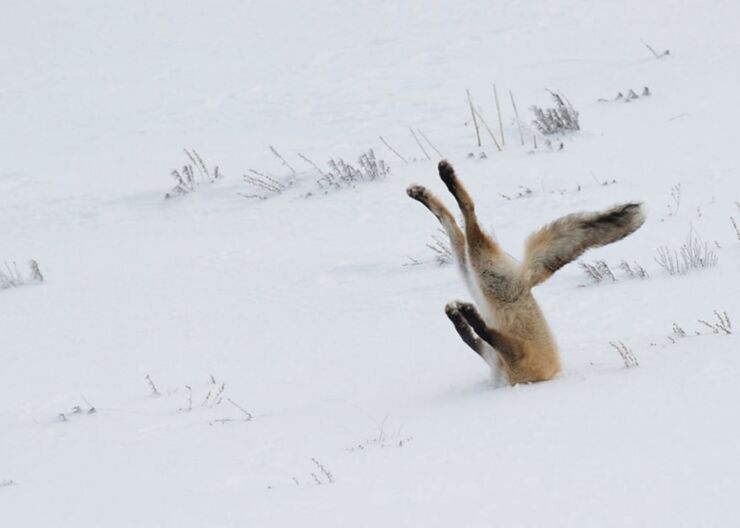 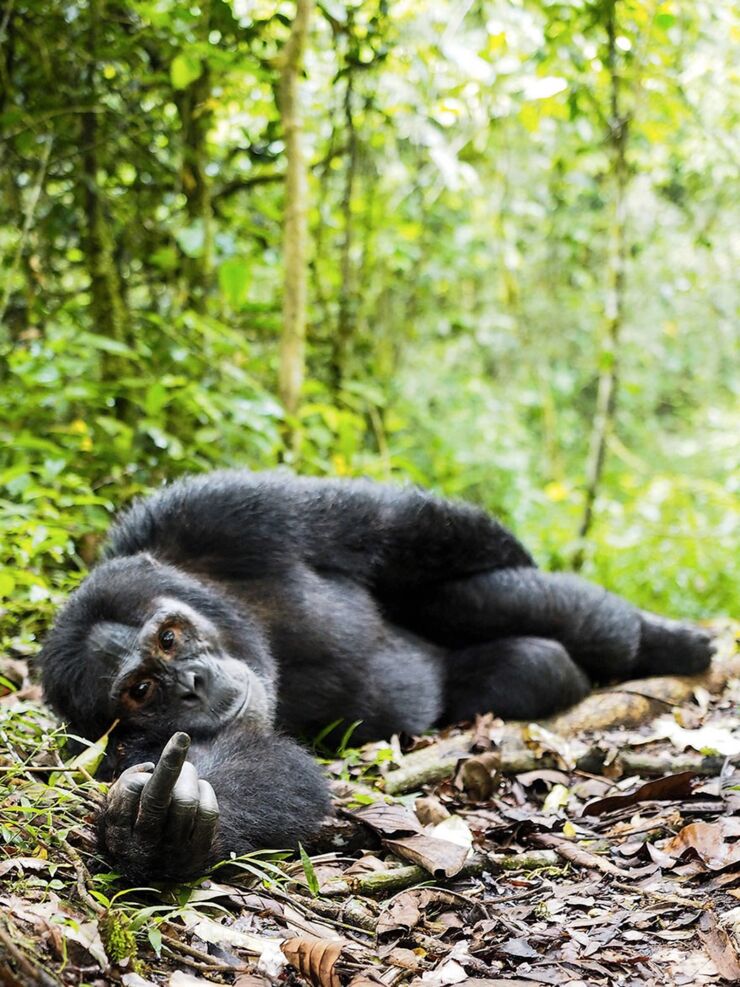