New York welcomed its first permanent cat cafe in December 2014—the idea is taken from Japan and Asia where patrons can visit a coffee shop and stroke or play with a cat while drinking their brew—the idea being that it's a soothing oasis amongst the hustle of modern life.

Naturally the idea was exported and so Meow Parlour opened in the SoHo neighborhood of Manhattan. You can book your time online and turn up to sit amongst the roaming cats, which are all adoptable should you take a particular fancy to one.

Just recently Meow Parlour was home to an experiment which involved the cafe's cats listening to specially composed cat music created by David Teie. Teie, a University of Maryland lecturer, believes cats like music but they have a preference for different types over others. 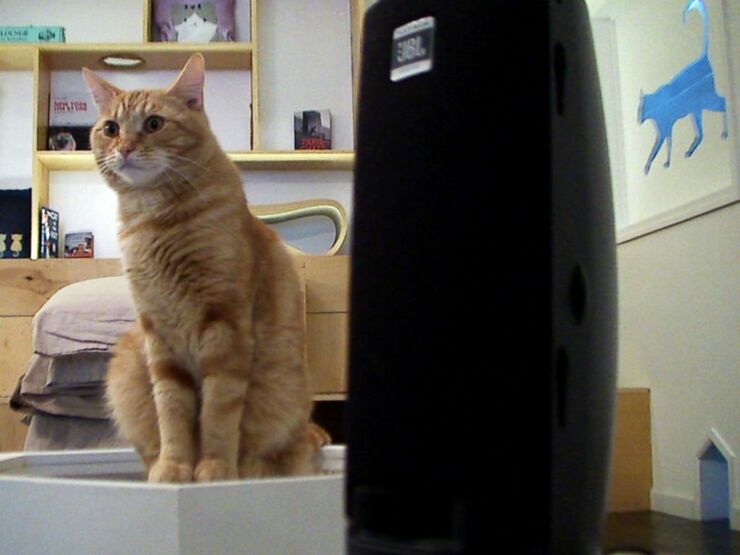 Teie composed some cat music and played it from speakers at the cat cafe to test their reaction, "The music, made to calm and soothe the felines, imitates the pitch and tempo of sounds that naturally appeal to them." reports ABC News, "Teie says a compilation of sounds such as purring, suckling and bird calls is formed to create 'cat music.'"

Do did the cats like the tracks? According to one of the co-founders of Meow Parlour, Christina Ha, they kind of do. "I can see the cats are really curious about it." she said. "I heard a lot of low cello music and bass. I think they really like that."

They also jumped next to the speakers, rubbed against them, and purred, while some just simply fell asleep. Maybe they should also introduce them to a wider mix of styles, say some... Cat Stevens? Sorry, couldn't resist. 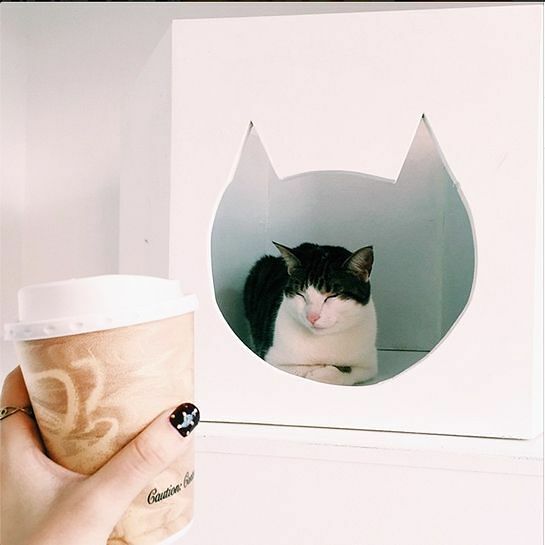 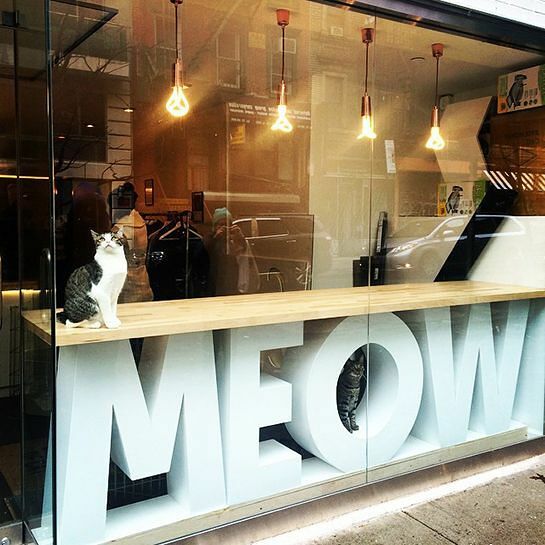 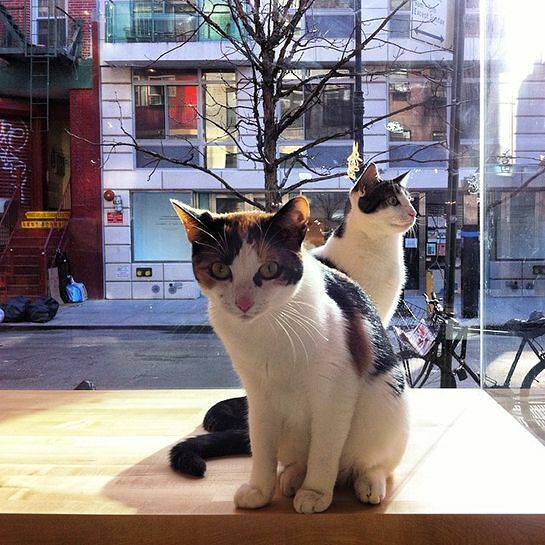 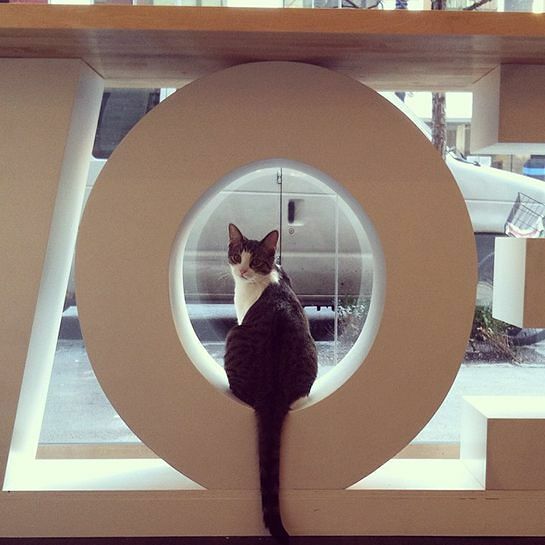