BaneCat's reign of terror continues in this, the latest instalment featuring the supervillain feline who also goes by the name Peanut. In the last episode (catch up here) BaneCat's owner had foolishly tried to get rid of him to an elderly neighbor.

Obviously he was too much for him, so he's come back to terrify his master, torture his soul, and cover him in buckets of pee. But perhaps worst of all, he sabotages his date night. NOOOOooooOOOOOOoo!

And with a new beau we're also introduced to BaneCat's foe, the Bark Knight, but even he isn't a match for BaneCat's menace. Will the Bark Knight return just like he did in the movie, will BaneCat's owner ever have another date with his beau, will it all end up happily ever after?

We'll have to wait for the fourth and final part to see how this all plays out. Sleep tight. 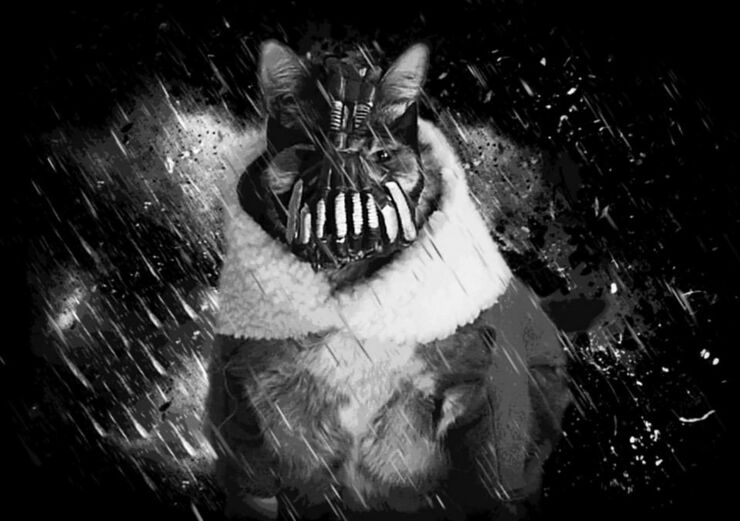