Don't expect anything cute from this animation called Geist which follows a fisherman shipwrecked on a island who finds shelter in an abandoned house and is led to a terrible revelation.

The film is directed by Alex Sherwood, Ben Harper, and Sean Mullen and produced by Giant Animation Studios who have created a very suspenseful and atmospheric short.

It's practically dialogue free but that just adds to the creeping sense of dread and sense of foreboding—it also has a few jump scares in there, perfectly timed to make you leap from your chair.

The animation is stunning too—and in instances like when a torch light illuminates some swinging, unfriendly-looking hooks on chains it's a great reminder of how far CGI has come over the past few years.

Looking at the chains you'd be forgiven for forgetting that they're entirely animated and not live-action.

There's no point spoiling any of the plot by describing it here, better to just full screen this, preferably watch it in the dark if you can, and let it creep you out.

Then, ultimately, break your heart. 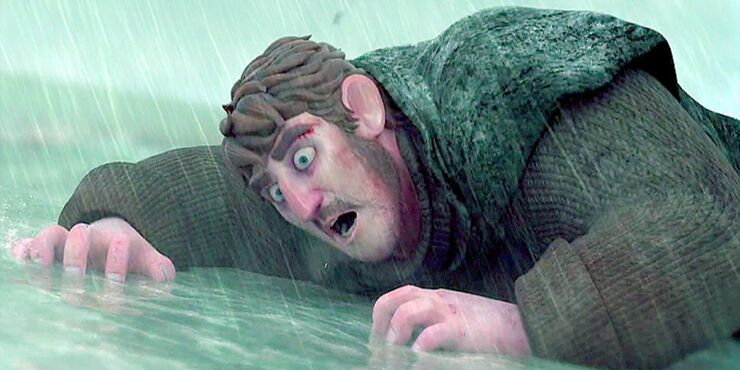