Whoa. Like, whooooooaaaaa. We're all familiar with those "... in Real Life" videos, where video games or an animation is turned into live-action footage.

Well this one, which imagines what slow-mo video game hero Max Payne might look like doing his John Woo-style-jumping-sideways-while-holding-two-guns-bullet-time-gun-fu in real life, is some next level stuff.

Next level pranking that is, as a guy takes to the streets to leap about—as slowly as possible—in a leather jacket and two fake guns while people look on with a mix of confusion and amusement.

He even speaks in slow-mo, because he's authentic to his core. 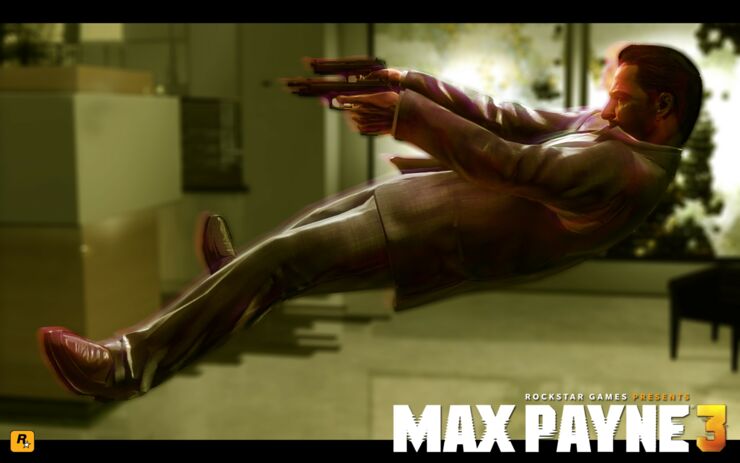