The internet looks very favourably on pretty much anything to do with Lego. Whether it's films being remade in the beloved block toy, or TV shows getting their own minifigs, or the entire 50 states of the US being recreated in Lego form.

Another medium ripe for being Lego-fied is comic books, especially comic book covers.

So when David Whalen decided to recreate some famous and iconic ones using Lego, reproducing covers like the legendary Action Comics No.1, which introduced the world to Superman, along with comics featuring Batman, Wolverine, Spider-Man, and Hulk, we got very excited.

"They simply started out as a way to test my ability lighting different backdrop colors without having to go full-scale," he told The Creators Project. "The cover selection was really a matter of, 'What do I have on hand?' Lego-wise, and then picking the more recognizable images to use with those pieces."

Whether you are a serious comic fan or not you will fail to be unimpressed by the fantastic mixture of comic art and Lego. It's like poetry in motion.

You can check out the results below. 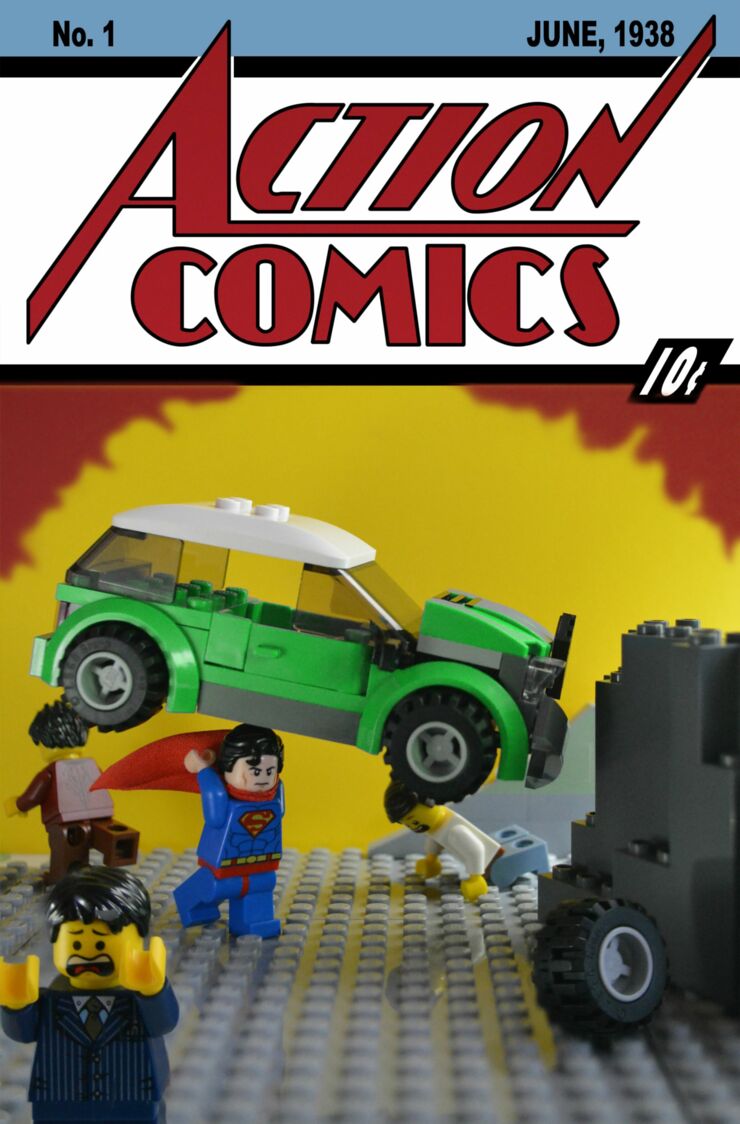 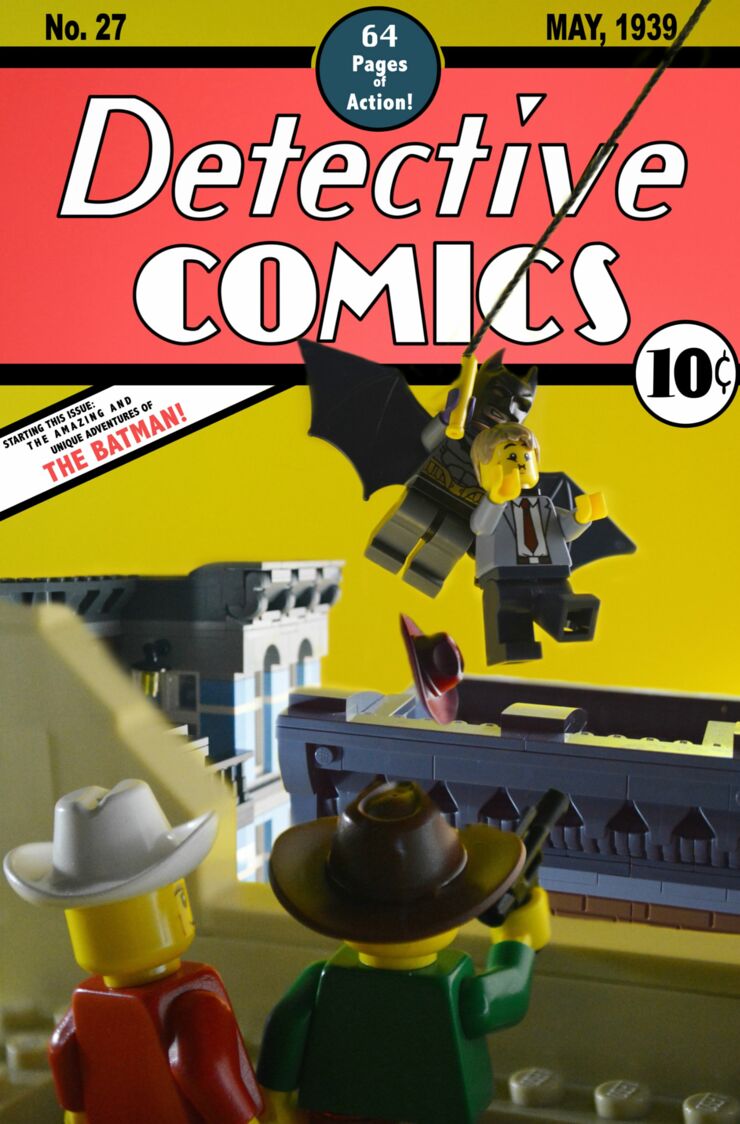 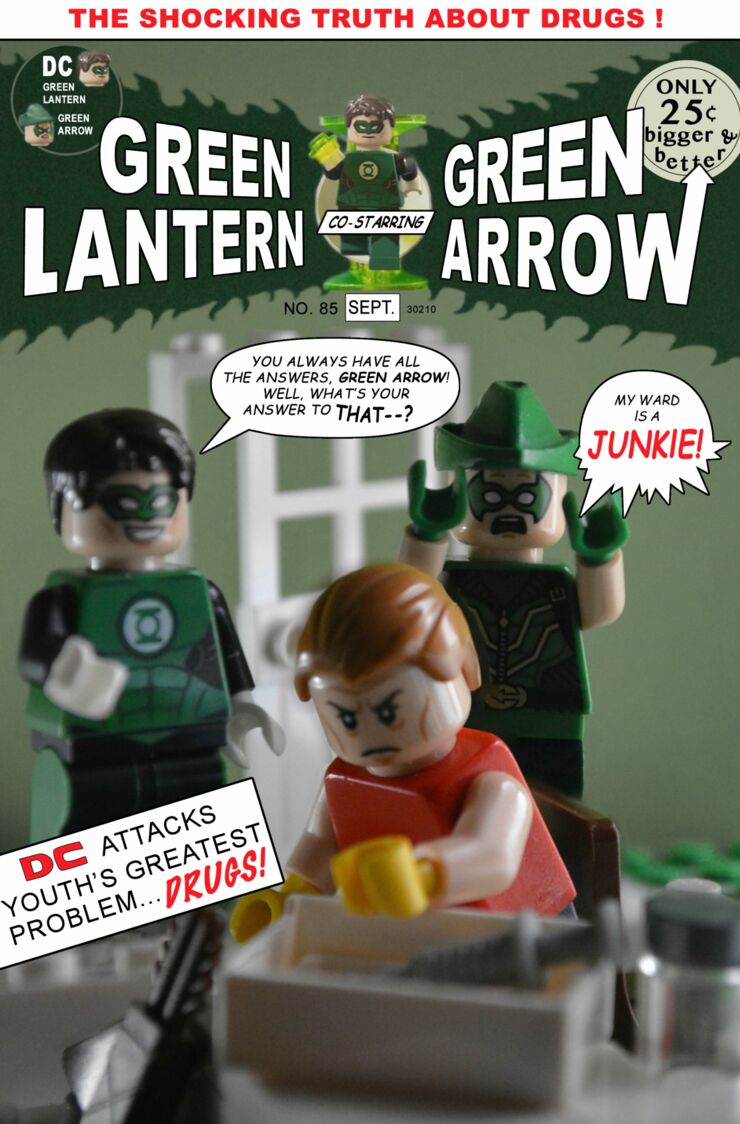 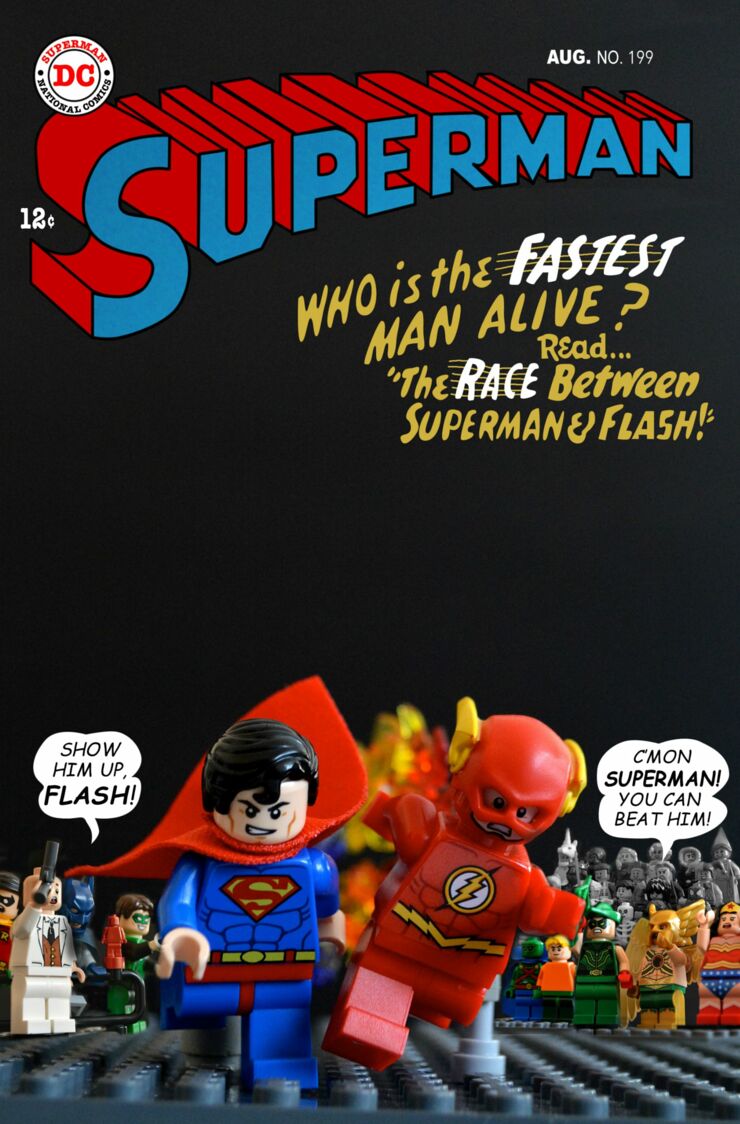 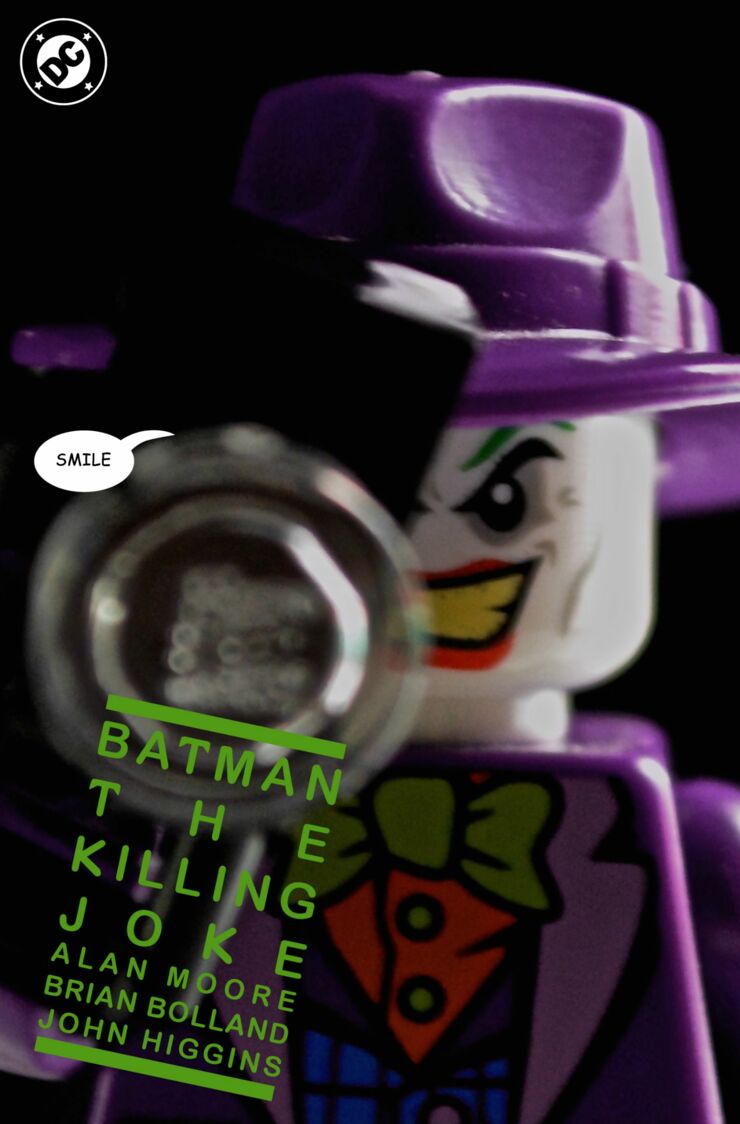 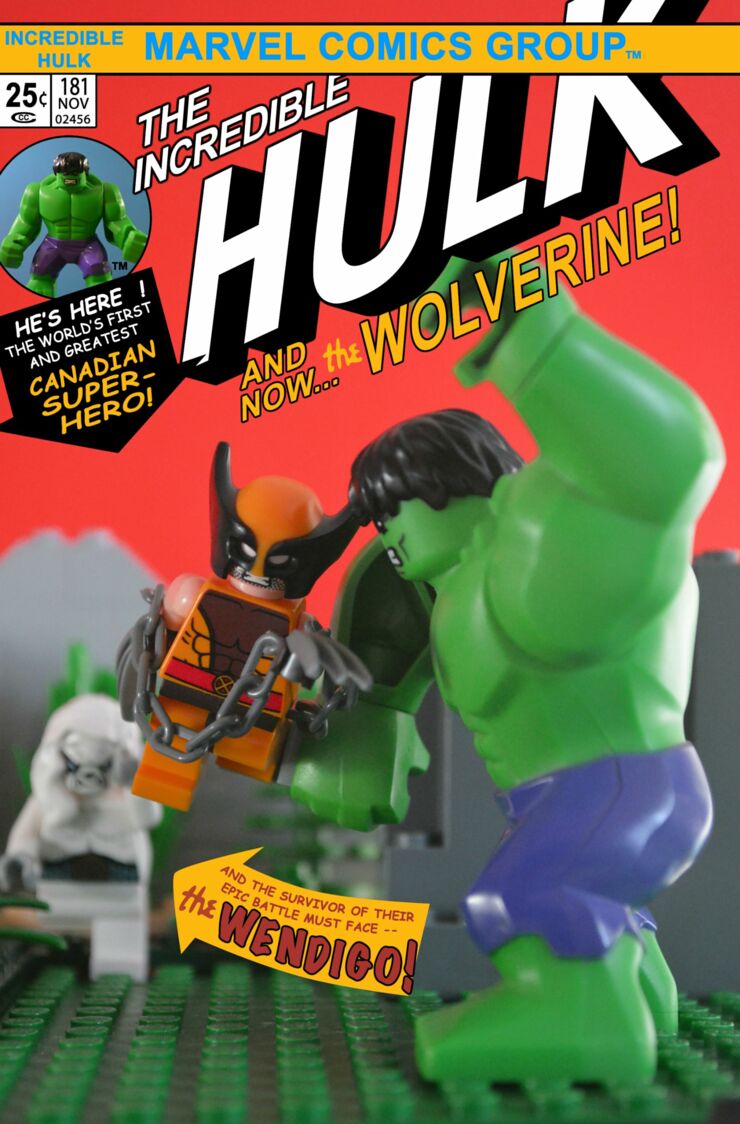 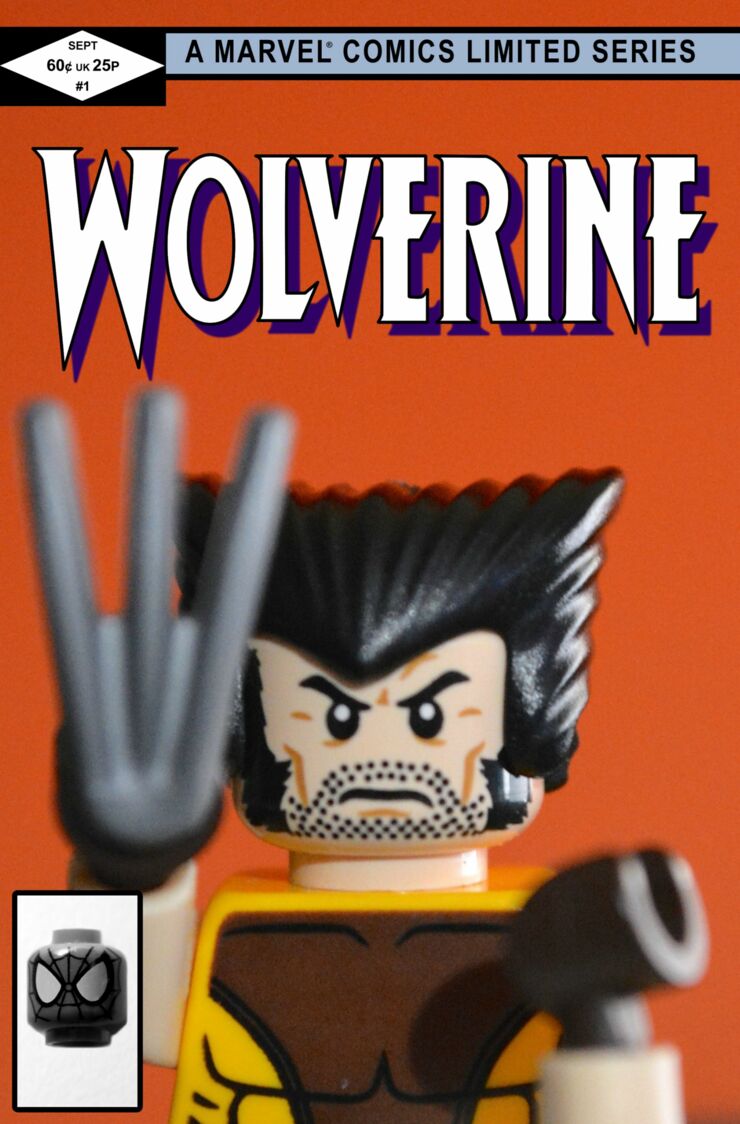 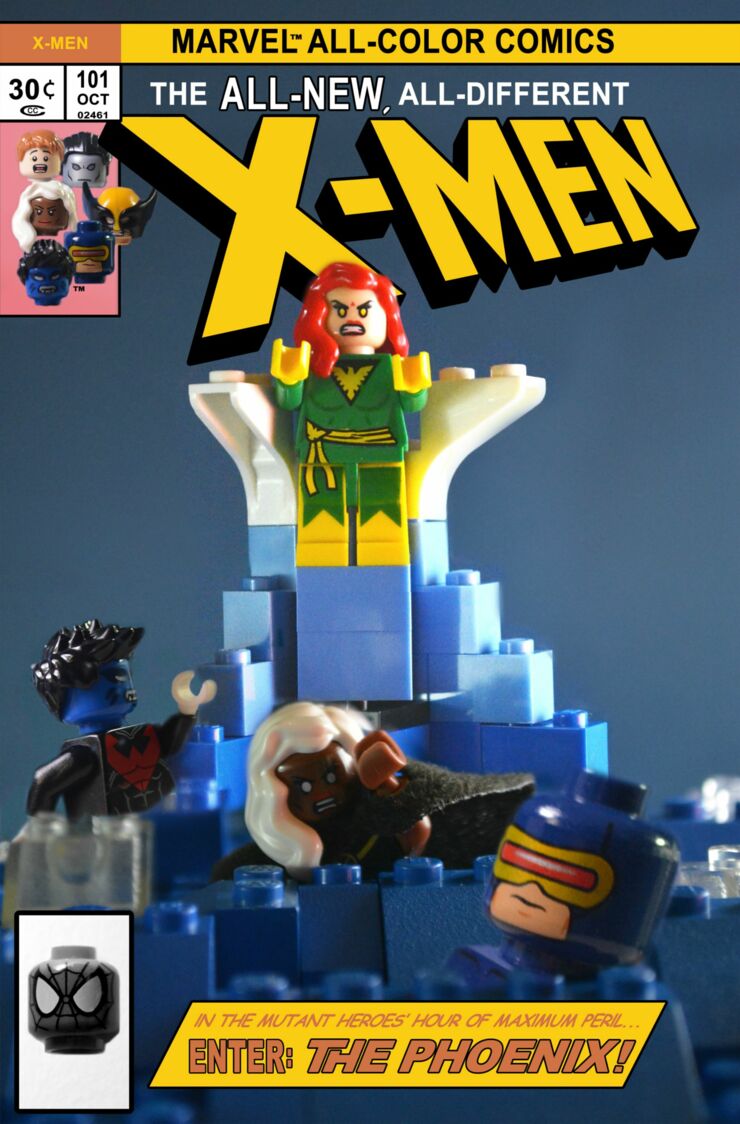 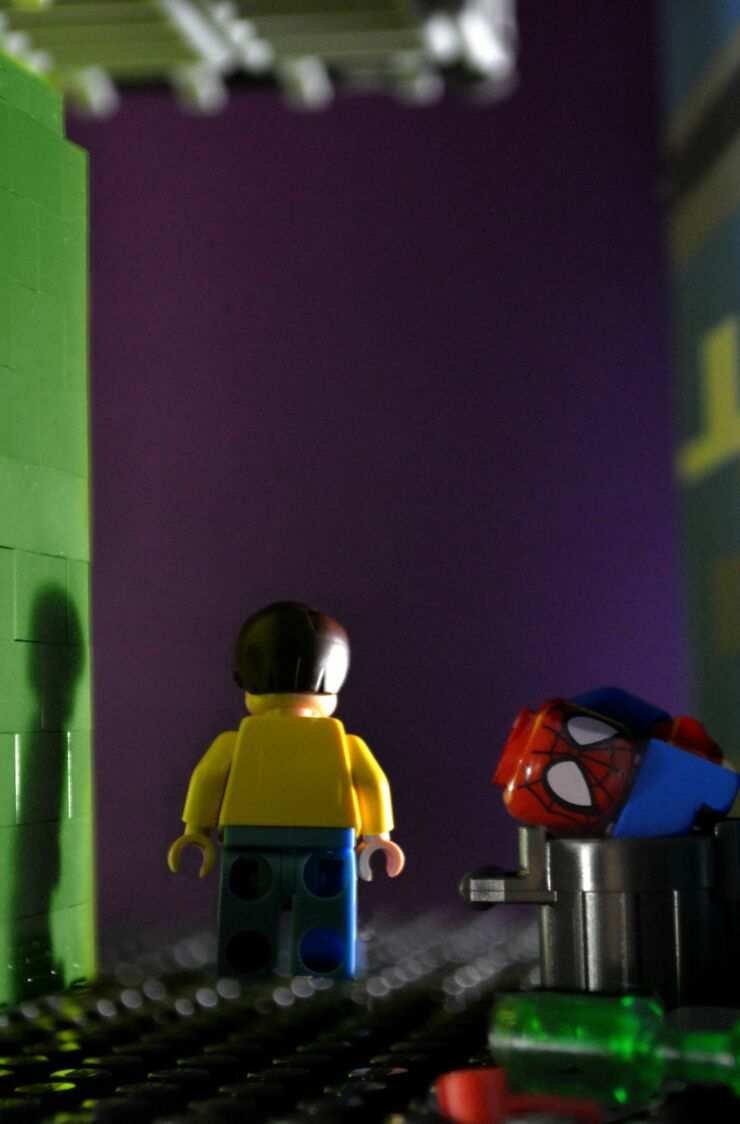