It's OK, you'll no doubt be alarmed at this commercial for a kids' soft toy puppy, but that's the point. It starts like your typical toy commercial with a little girl receiving a new gift, a toy dog, only to curveball into something entirely different.

Because a few seconds in and we learn that this toy is infected with parvovirus and it has a weeping conjunctivitis eye. It also slops out runny diarrhoea onto the carpet. "With Suzy's severe sickness she'll probably be dead within weeks," says a voiceover as the child buries her beloved animal in the yard.

What the heck is going on? Well, this obviously isn't really an advert for a new toy, instead it's a PSA by J. Walter Thompson London and the International Fund for Animal Welfare (IFAW).

The toy pup in the video is in such a sorry state because it's from a puppy farm, and the PSA is raising awareness of how the puppy trade is full of nefarious breeders, smugglers, and dealers who are out for profits only—and have no concern for the animal's health. As such the animals suffer from various illnesses and often die young.

The video is part of a broader campaign, launched in the UK, which wants people to be looking out for these mistreated pups when buying a dog, and not to get them from this type of seller. They ask people to use a checklist known as P.U.P.S. so they can spot whether the dog is part of the illegal market.

Parent - Is the puppy with its mum?
Underage - Has the puppy reached the legal age for sale?
Papers - Are all of the puppy’s papers available and in order?
Sickness - Is the puppy healthy and energetic?

I guess if it doesn't meet that checklist then don't buy it.

“IFAW stands firmly against the large-scale, low welfare commercial breeding of puppies for profit." Philip Mansbridge, IFAW UK Regional Director. "We want to see an end to third-party sales and the introduction of tougher and better enforced licensing to tackle this cruel trade. We also urge members of the public to remember P.U.P.S and spread the message to others.” 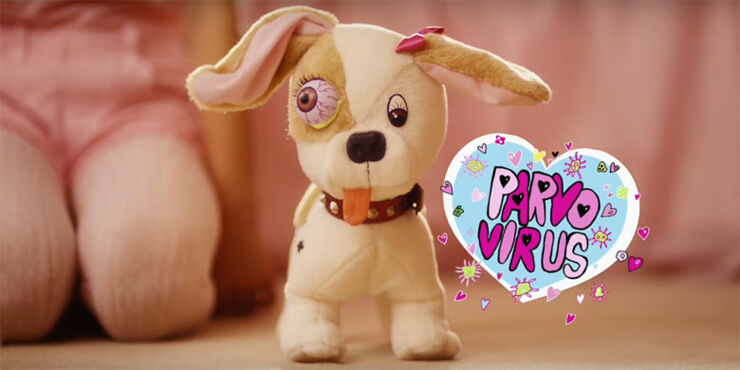 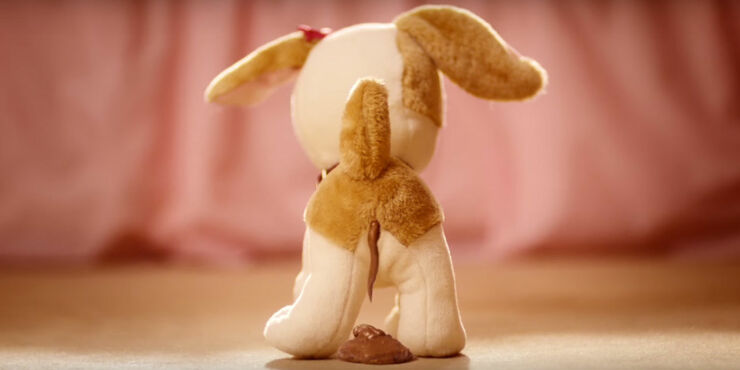 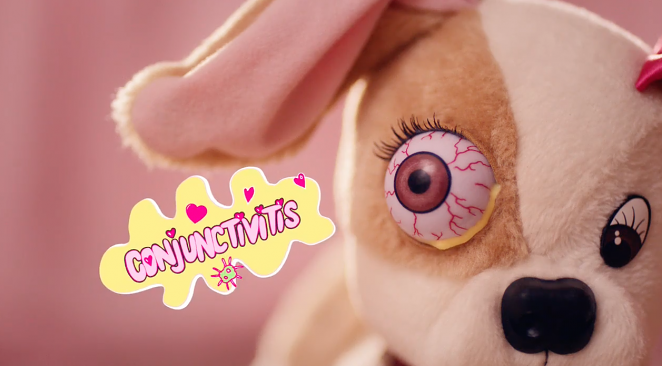 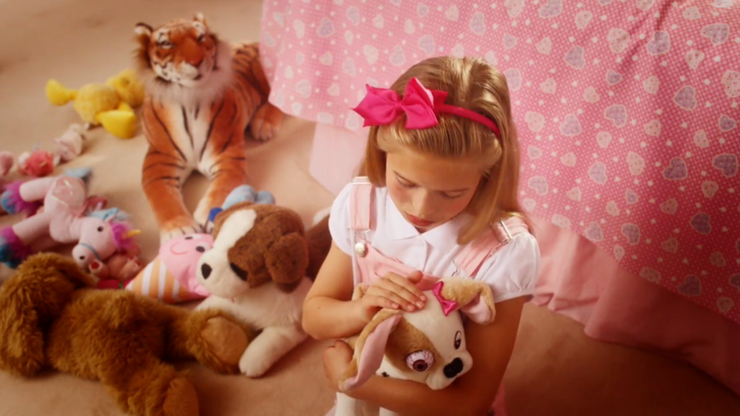