There are no doubt many of us who like nothing better than to relax by switching on Netflix and streaming some quality television—'Netflix and chill', right? There's nothing wrong with that. Except maybe there is.

Because while the content they produce, support, and commission is often great TV, Greenpeace have called them out when it comes to the energy all this streaming consumes.

Greenpeace says that video streaming accounts for 63% of global internet traffic, which is set to climb even higher to 80% by 2020. And so that means it creates a substantial energy footprint, one that uses the "dirty energy" of fossil fuels when they could, like many of their peers, be using renewable energy.

In Greenpeace USA’s recent report, Clicking Clean: Who is Winning the Race to Build a Green Internet?, they take a look at the energy footprints of large data center operators of around 70 of the most popular websites and applications. It doesn't look good for Netflix, or Amazon for that matter.

“Amazon continues to talk a good game on renewables but is keeping its customers in the dark on its energy decisions. This is concerning, particularly as Amazon expands into markets served by dirty energy,” said Greenpeace USA Senior IT Analyst, Gary Cook. "Like Apple, Facebook, and Google, Netflix is one of the biggest drivers of the online world and has a critical say in how it is powered. Netflix must embrace the responsibility to make sure its growth is powered by renewables, not fossil fuels and it must show its leadership here.”

The report highlights Netflix as having one of the largest data footprints from the companies they profiled, and this accounts for one third of internet traffic in North America. Back in 2015 Netflix said they were going to fully offset their carbon footprints. But Greenpeace say, "A closer examination reveals it is likely turning to carbon offsets or unbundled renewable energy credits, which do little to increase renewable energy investment."

To combat this and raise awareness of the issue Greenpeace have recently launched a campaign where people can tell Netflix to go green, and get its act together when it comes to using renewable energy.

"We believe our digital lives and the data centers that host them should be renewably powered instead of relying on dirty energy like coal." they say. "Greenpeace is calling on Netflix to embrace innovation and join IT leaders like Facebook and Google in making a commitment to 100% renewable energy."

If you want to sign up to the campaign, head to www.greenpeace.org/greennetflix and tell Netflix to commit to 100% renewables. 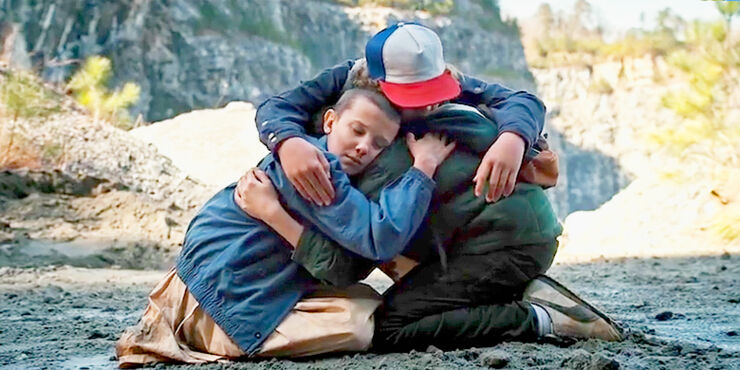