In America there's Spring Break, which lets young people run wild on a cocktail of drink and drugs and sex and EDM. But in Europe they don't have such a thing. Yep, pity them. But what they do have is the party haven of Ibiza, an island off the coast of Spain where debauchery has been the name of the game for over 30 years.

With the big superclubs like Space and Pacha having been based there since the house music boom of the late 80s/early 90s, it's long been a mecca for ravers and hedonists from across Europe and beyond.

VICE take a look at this clubbers' paradise, which has been championed and ridiculed and scorned in equal measure over the years, as people claim it's lost its way or come too far from its bohemian roots. Talking to all walks of life that flock to the island, from the scantily-clad clubbers to the DJs to the guy that started it all, Alfredo Fiorito, the 28 minute documentary gives a good overview of where the island's currently at.

But whatever your opinion of it (if you have one, because in the states it's not such a big thing), it still attracts a huge number of tourists looking to party hard at night, and spend their days zombified on one of the island's golden sandy beaches. 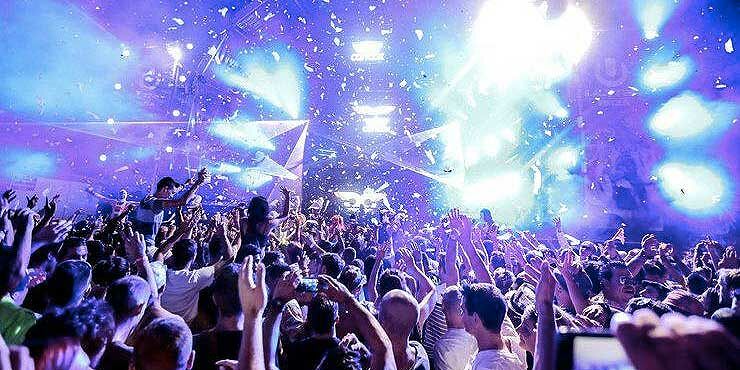