It's the eighth outing for those poor, unfortunate celebrities getting the the crap beaten out of their self-esteem as they read out tweets made to them from their Twitter accounts on the popular Jimmy Kimmel Live TV show. Sad for them, lots of LOLZ for us.

I know, you are all probably thinking by now that this format is wearing thin and why should i watch this, but i'm guessing that the producers of the Jimmy Kimmel show were thinking exactly the same thing as they have 'upped their game' on this one and made it super-nasty, well, for the celebrities at least.

And for the first time in this series you might start to feel that their is a touch of sadness and compassion in your mind as you laugh at the comments some of the fans(?) have targeted towards their celeb heroes. 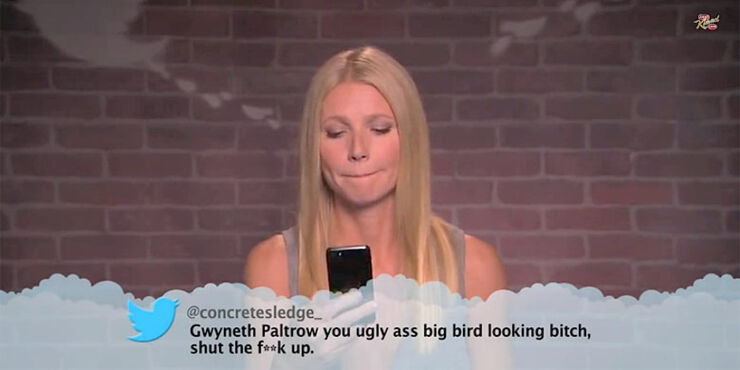 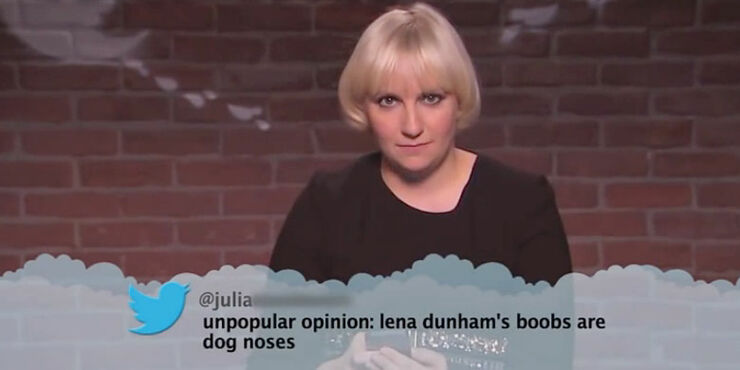 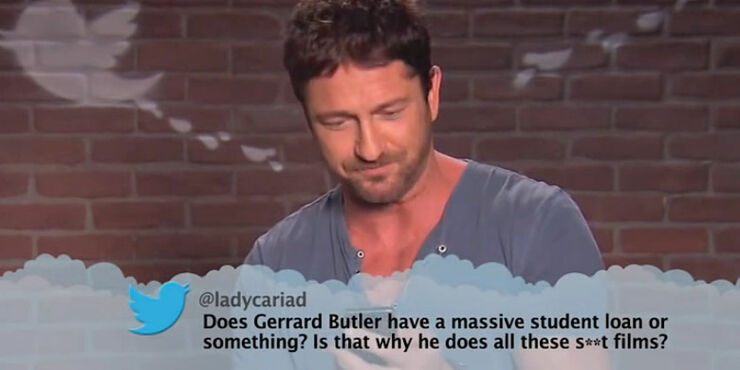 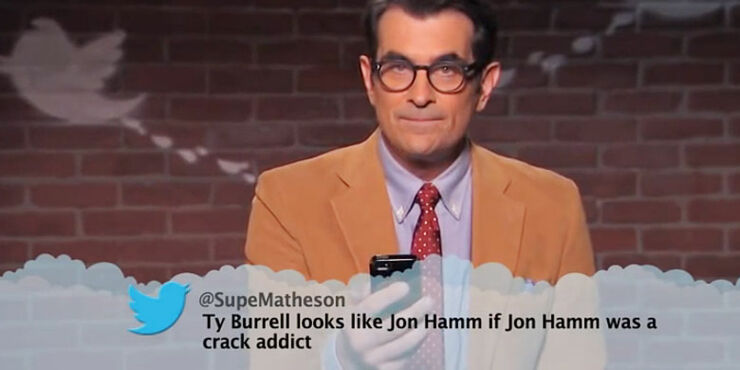 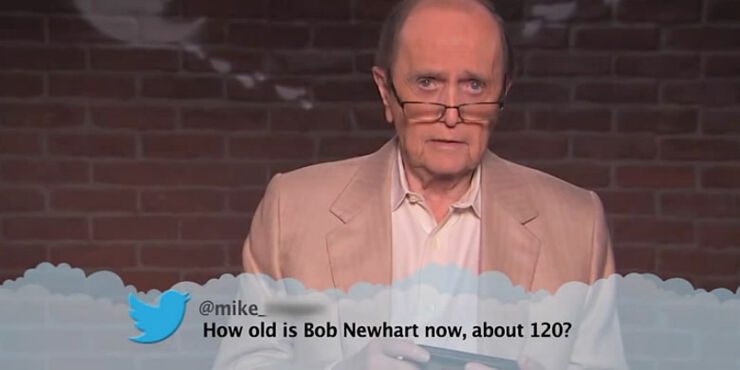 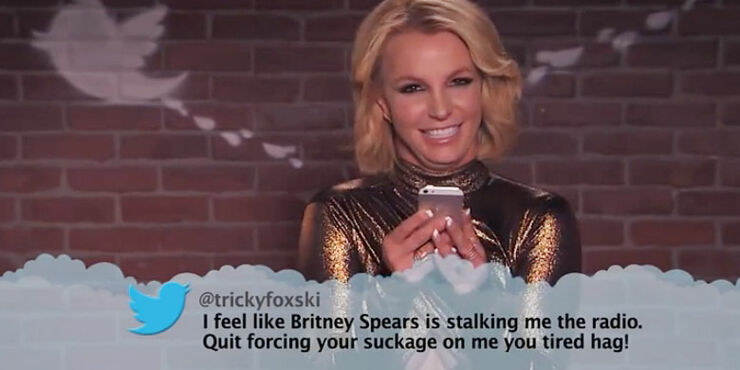 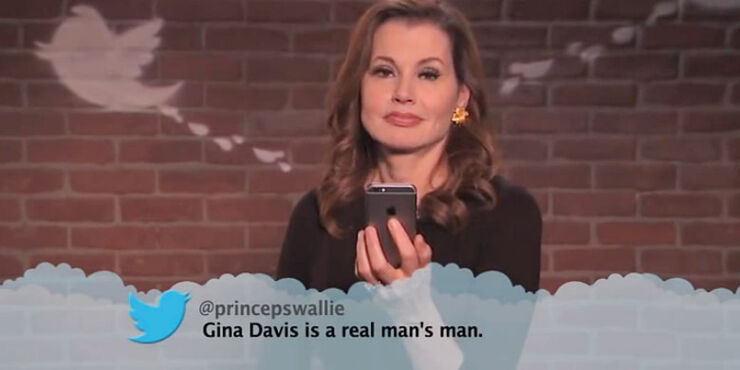 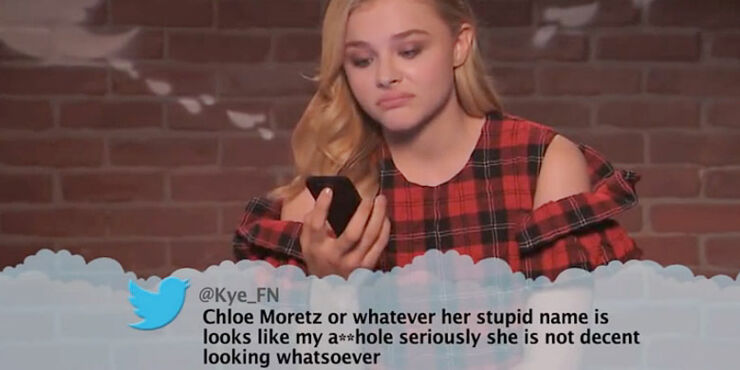 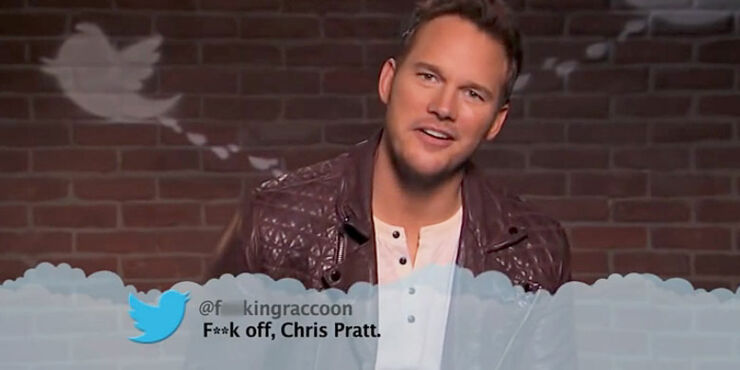 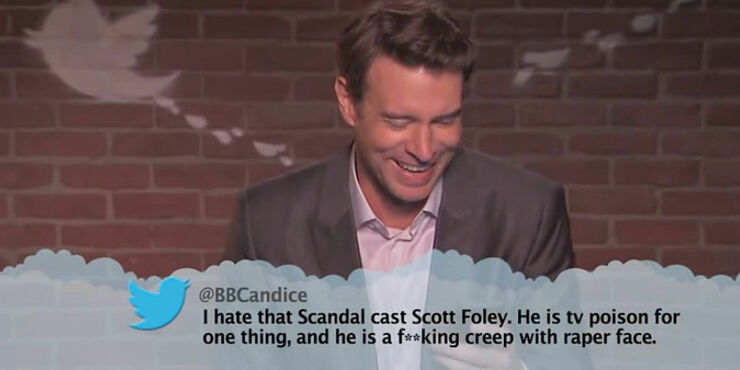 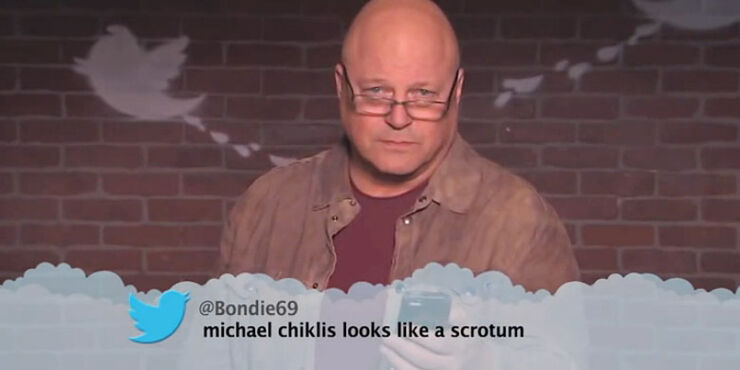 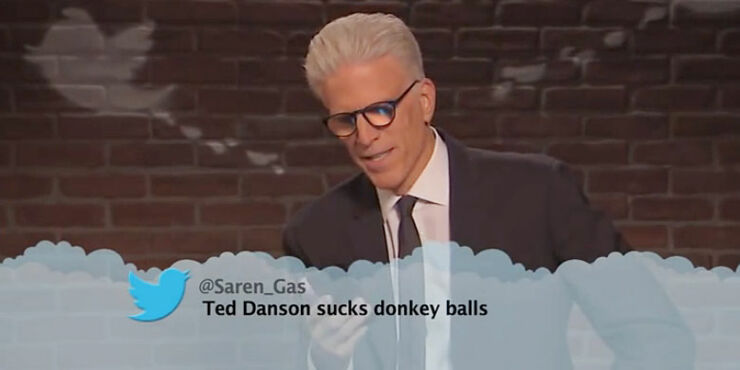 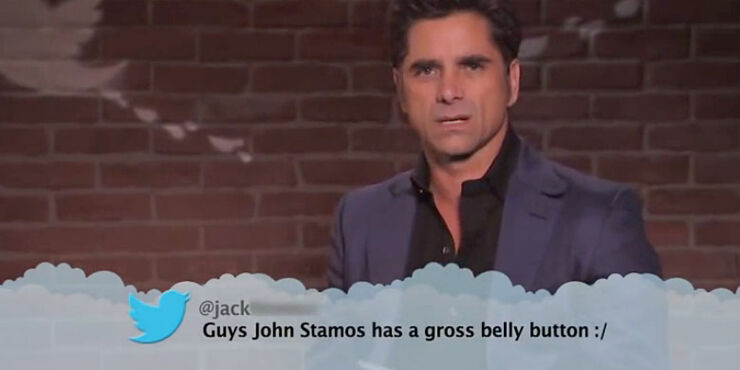 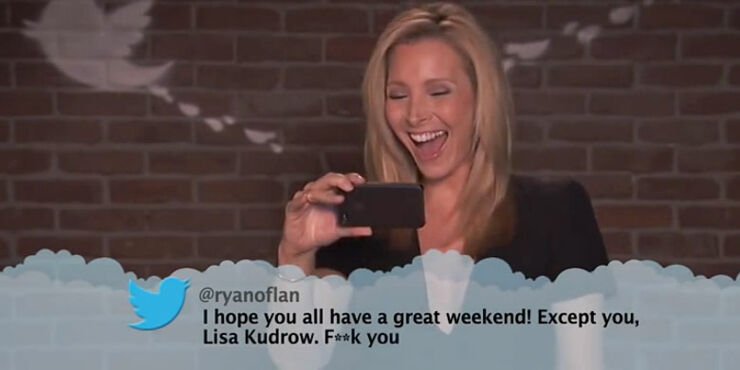 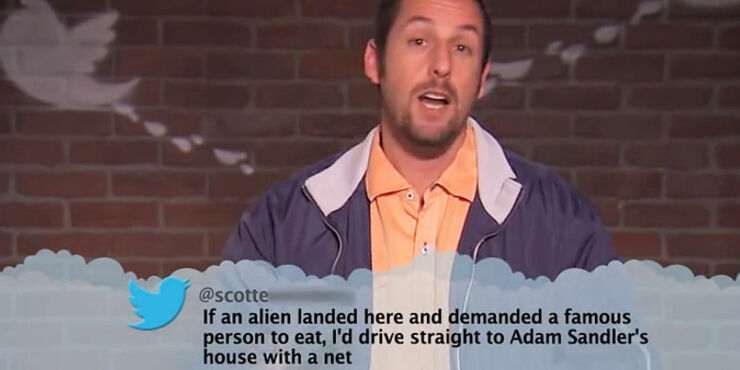