Since March 2011 Fukushima's exclusion zone has meant the area has been abandoned by humans after the Fukushima Daiichi nuclear disaster, set off by the tsunami following the Tōhoku earthquake on 11 March 2011. It's also meant the town itself has remained practically untouched since the evacuation.

Untouched that is until Malaysian daredevil and photographer Keow Wee Loong went into the zone to take photos of what it now looks like. As you can imagine it looks pretty post-apocalyptic, with empty shops full of radioactive goods, homes with possessions just left lying around, like an unopened PS2. Ruined streets with rubble just left where it fell. Loong says he came across money, gold, a laptop and other valuables.

Someone uploaded Loong's photos to Imgur along with his descriptions of what it was like and it's a captivating series. "When I entered the red zone, I could feel a burning sensation in my eyes and a thick chemical smell in the air," he notes. "The radiation level is still very high in the red zone. Not many people have seen this town for the past five years."

He explains that the authorities told him he needed a special permit that would take four weeks to get to go in there. So he snuck in via the forest to avoid the police on the roads. He notes how eerie it is, as you can imagine, explaining it's a bit like a dream he had as a kid.

"Have you ever wondered what it's like in the Fukushima exclusion zone now?" he writes. "To feel what [it] is like to be the only person walking in the town when you have 100% full access to every shop and [to] explore? When I was young I always had a dream like this."

You can check out the somewhat chilling pictures below. 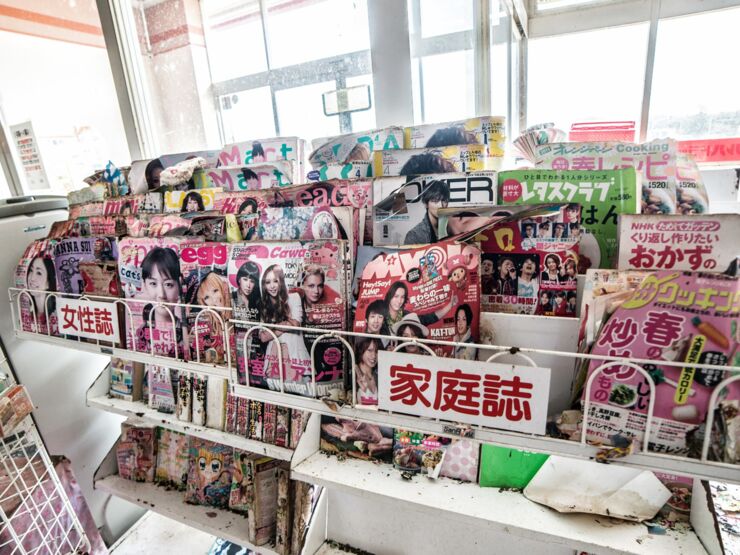 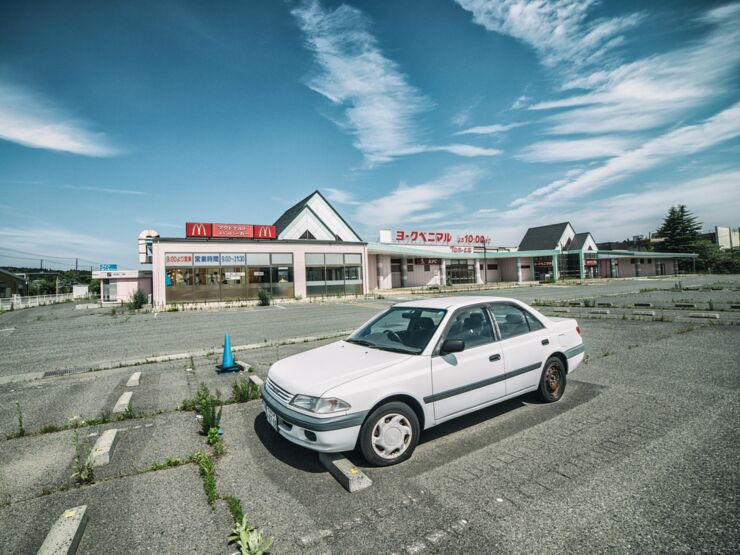 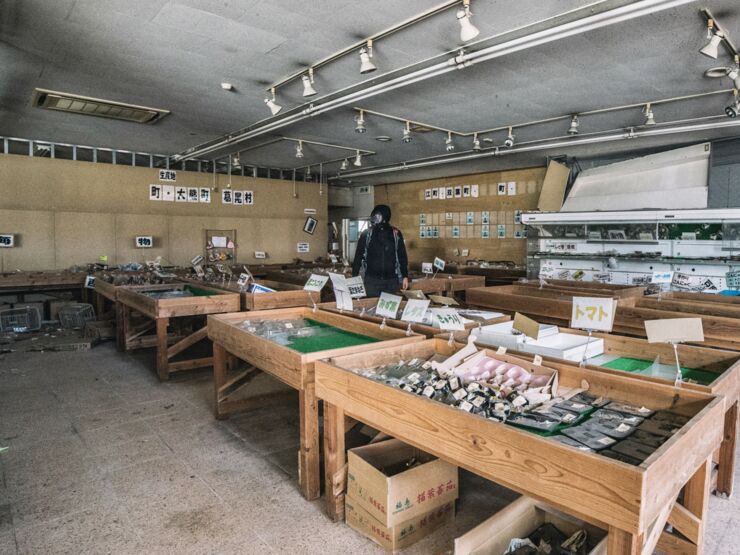 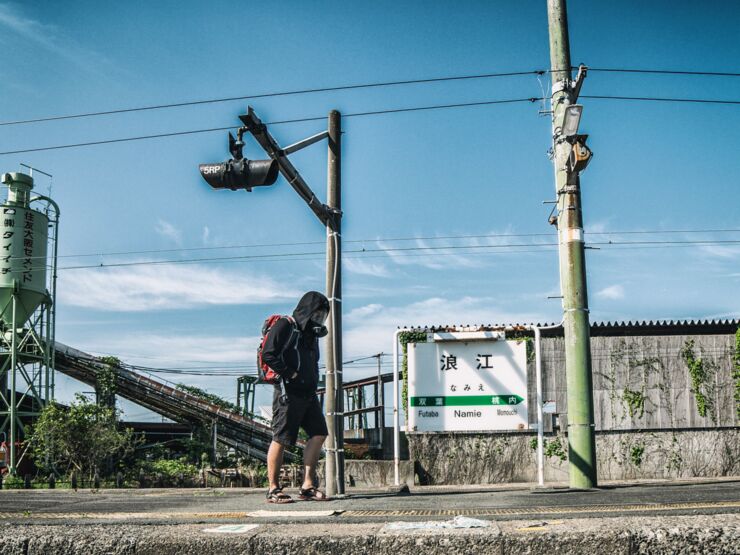 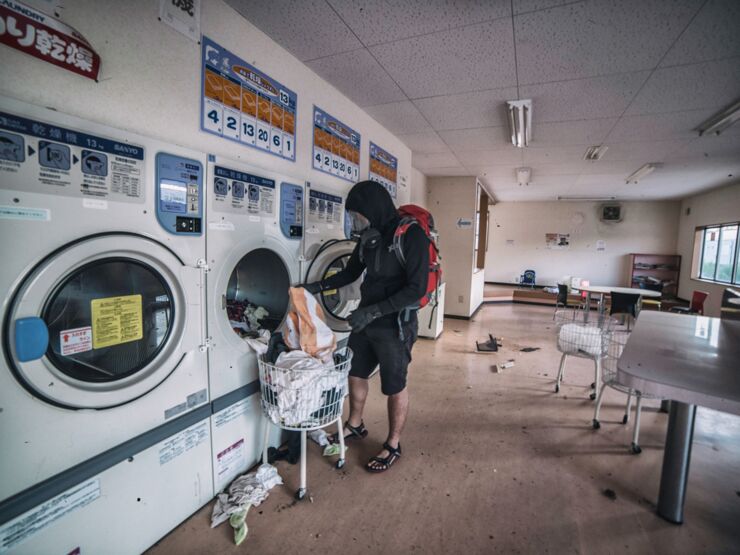 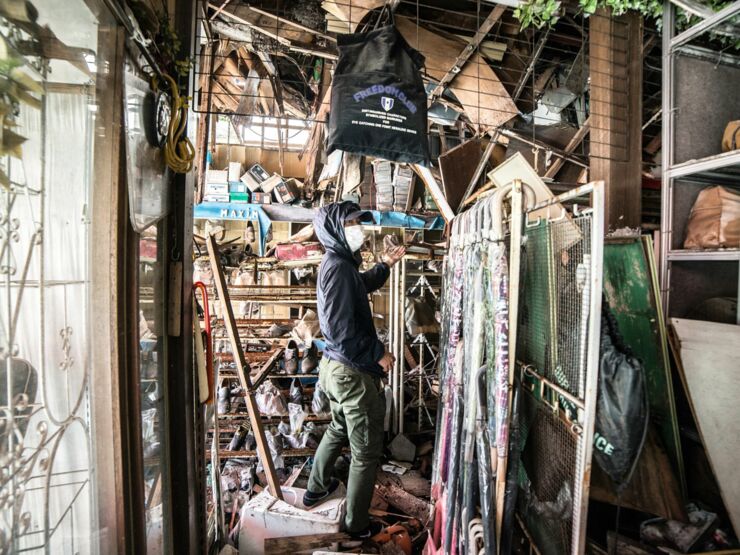 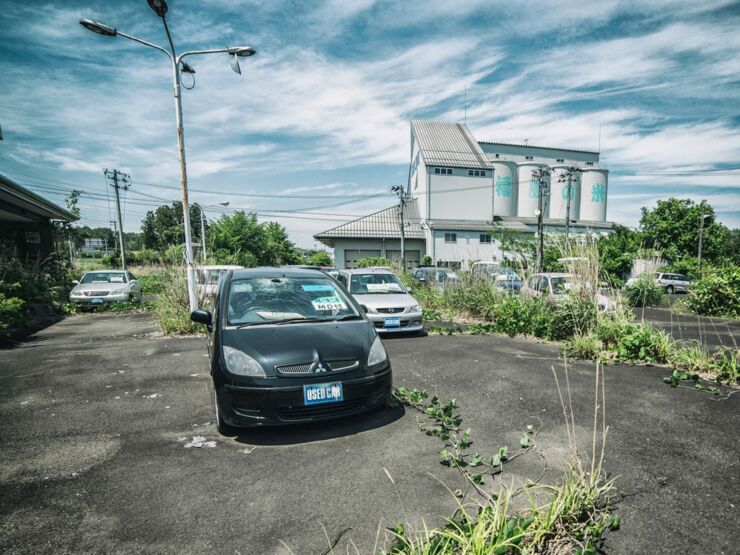 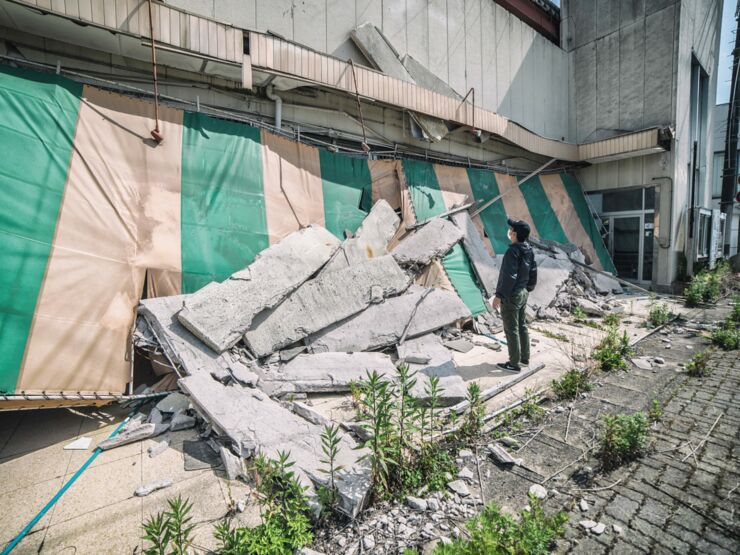 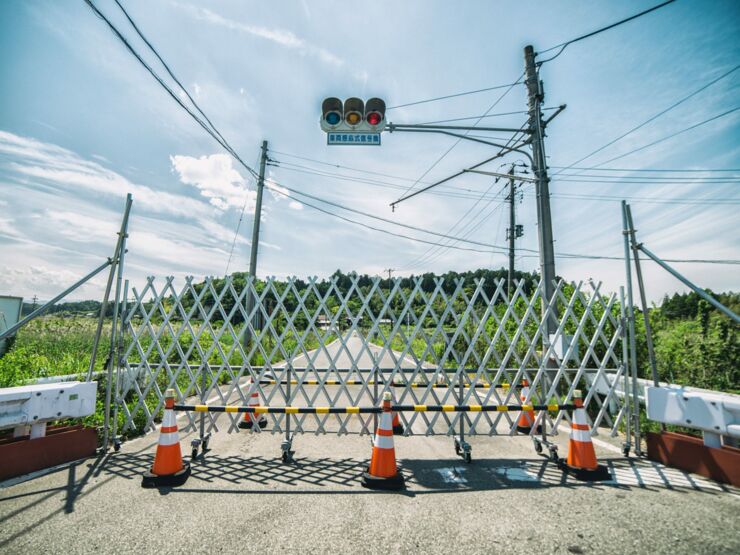 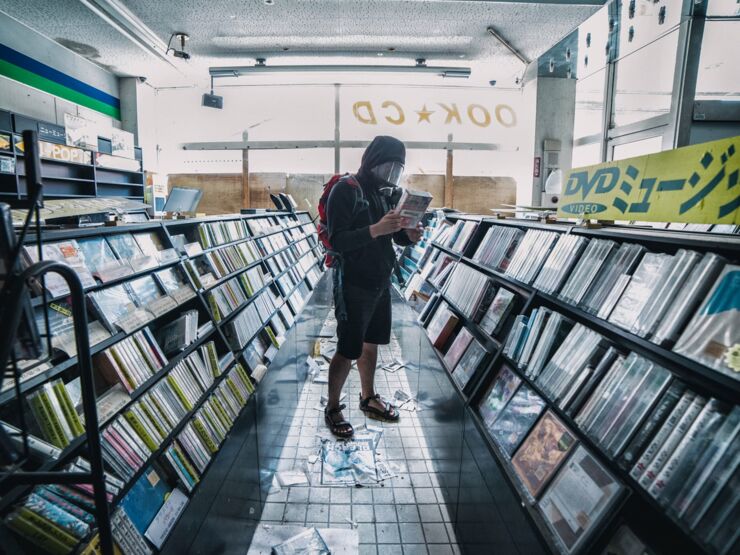 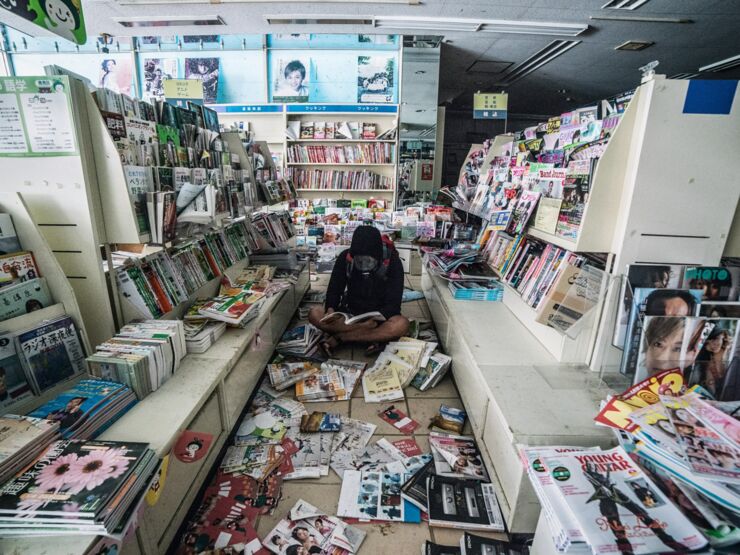 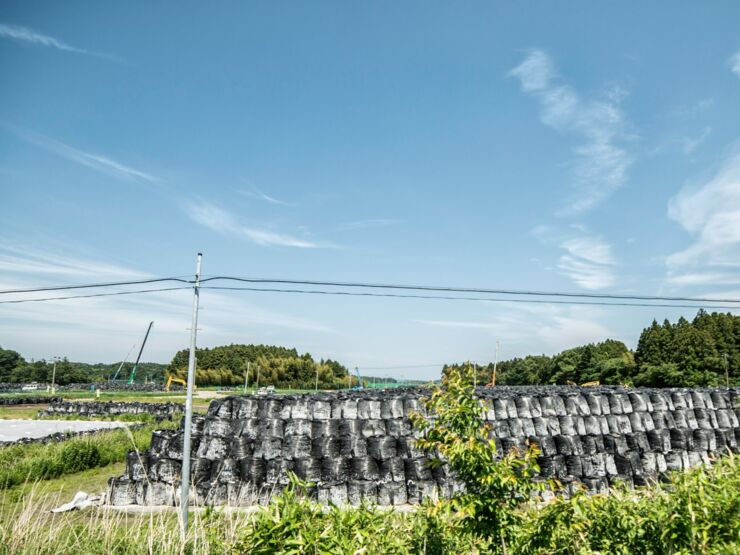 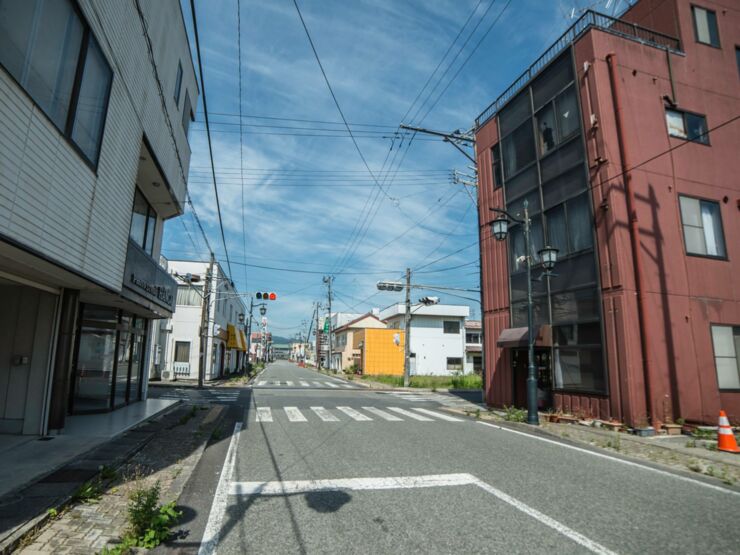 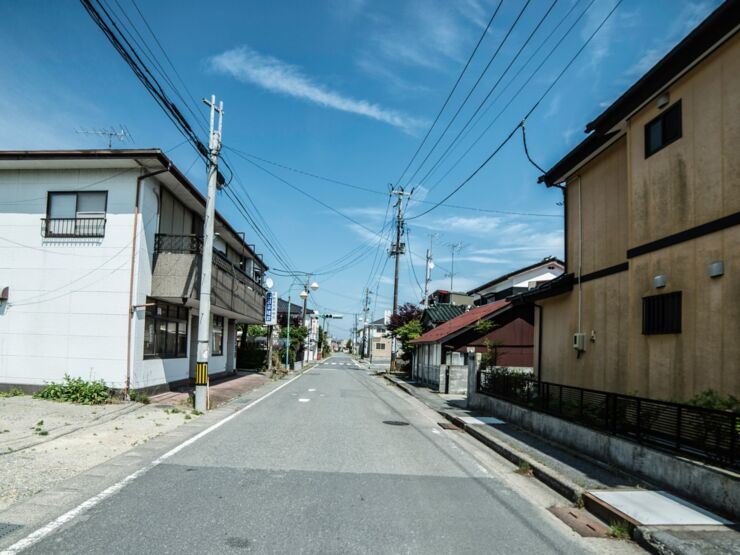 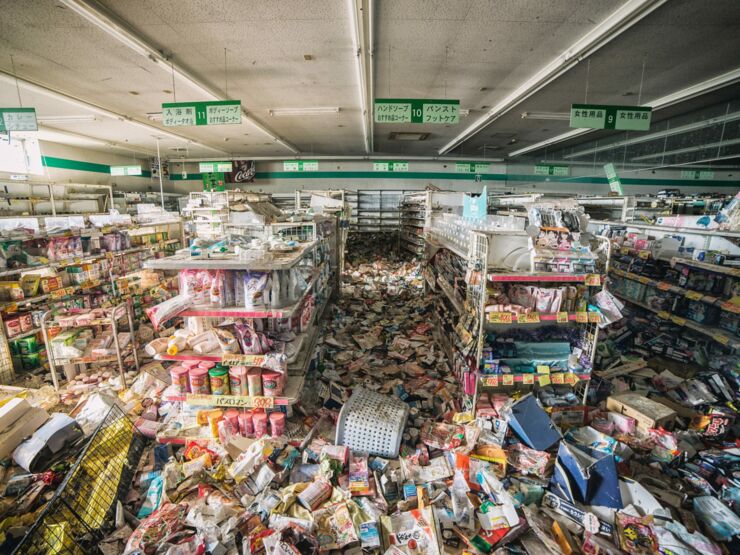 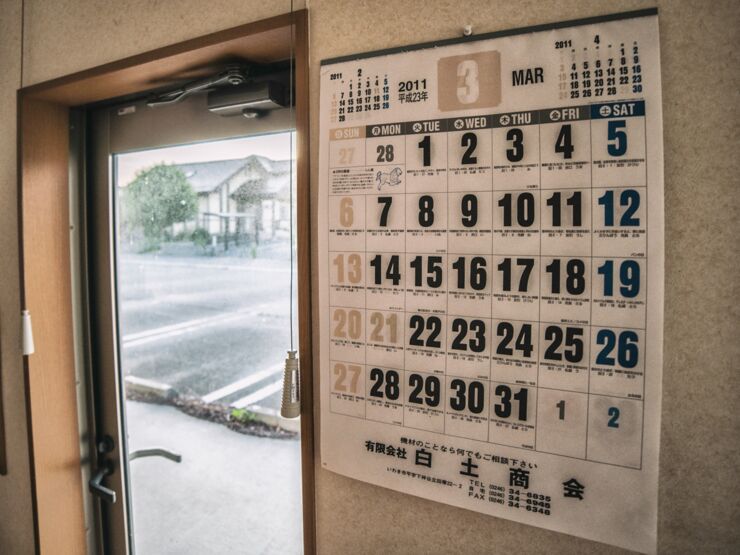 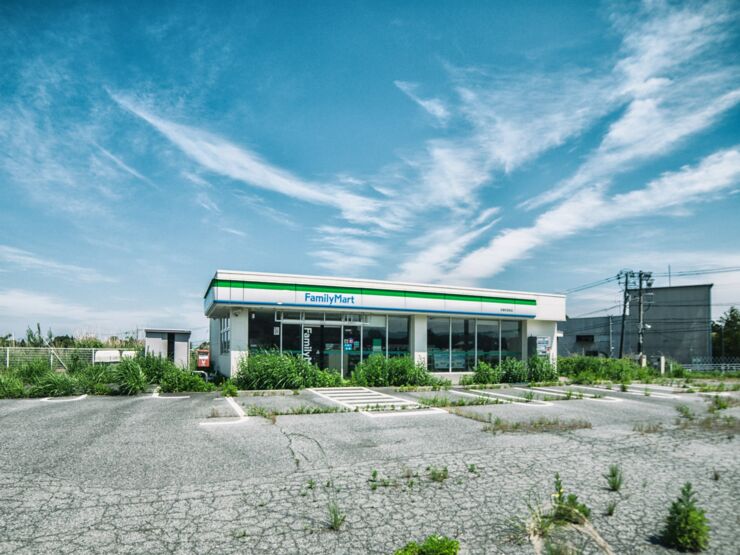 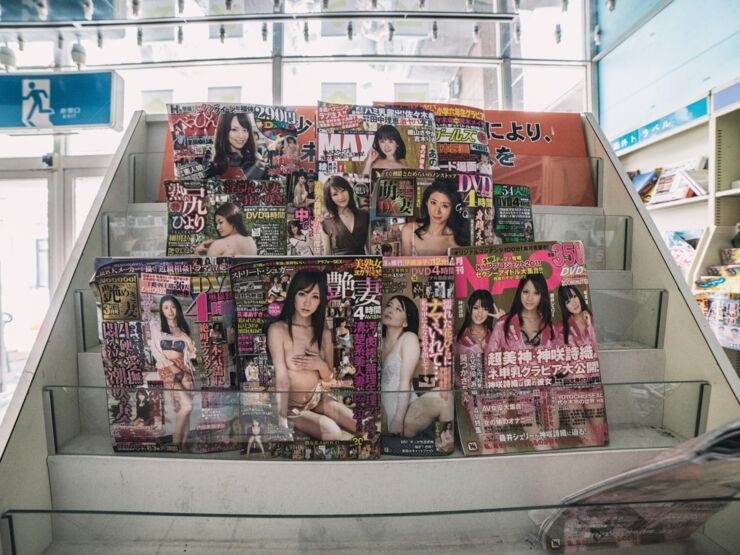 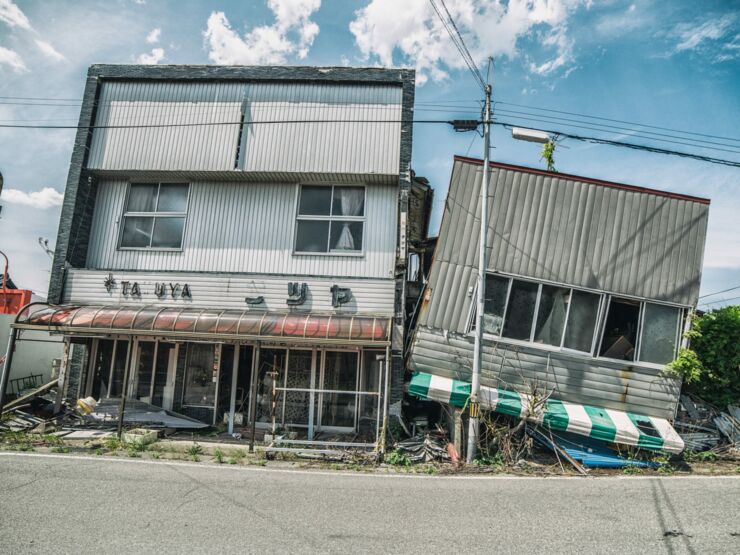 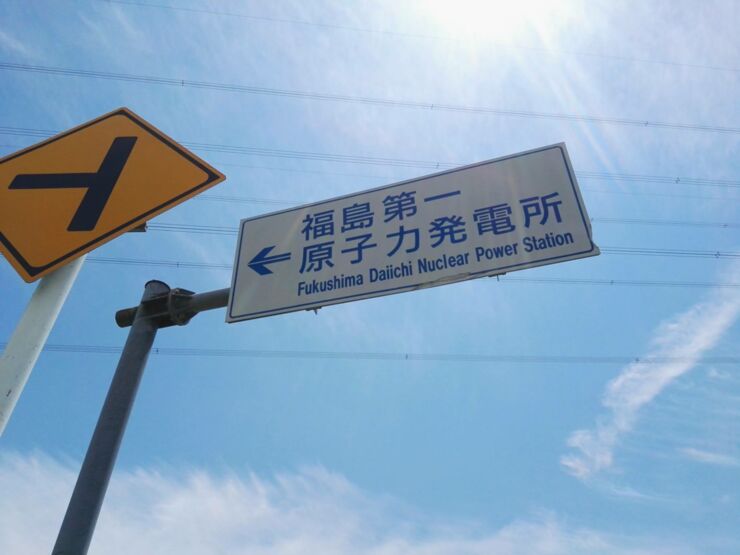 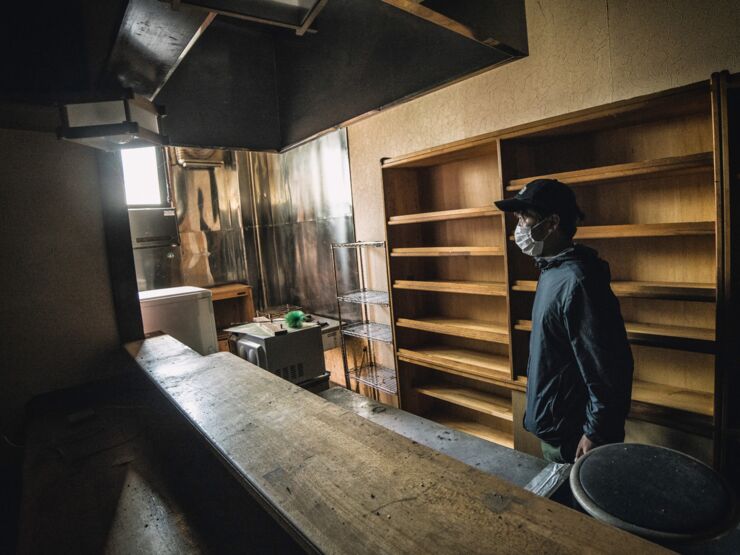 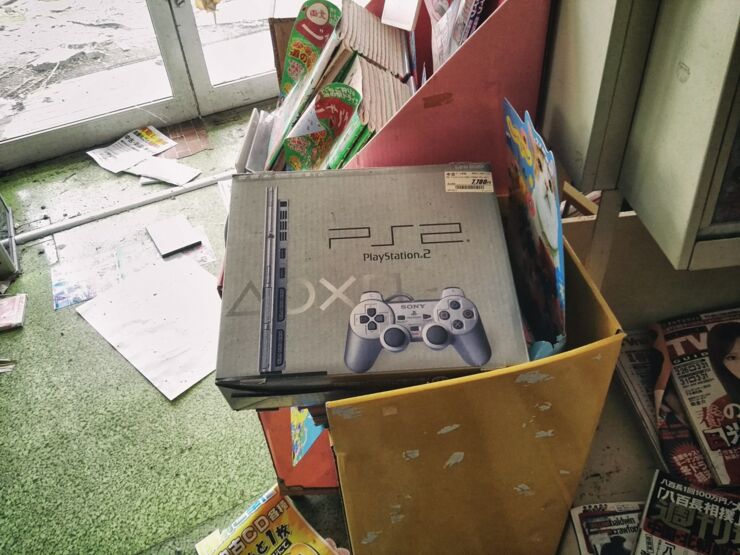 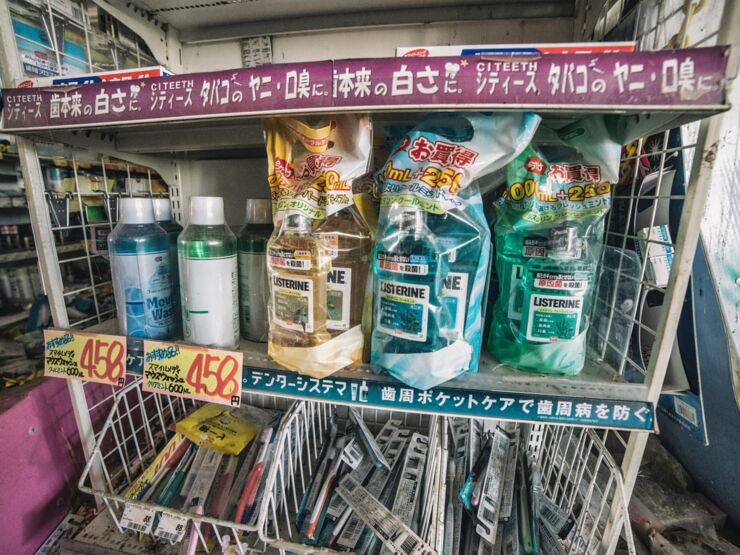 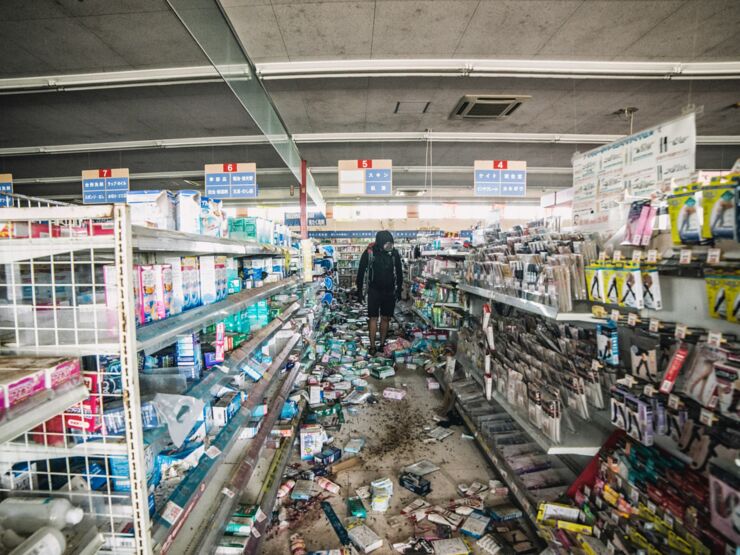 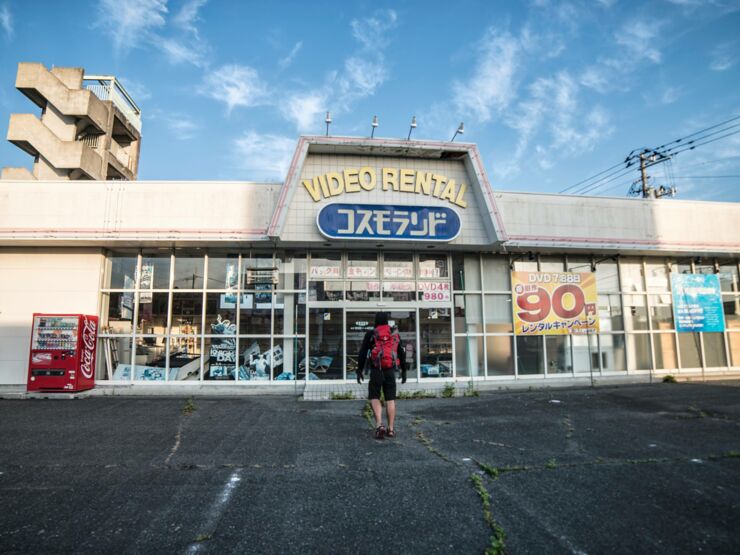 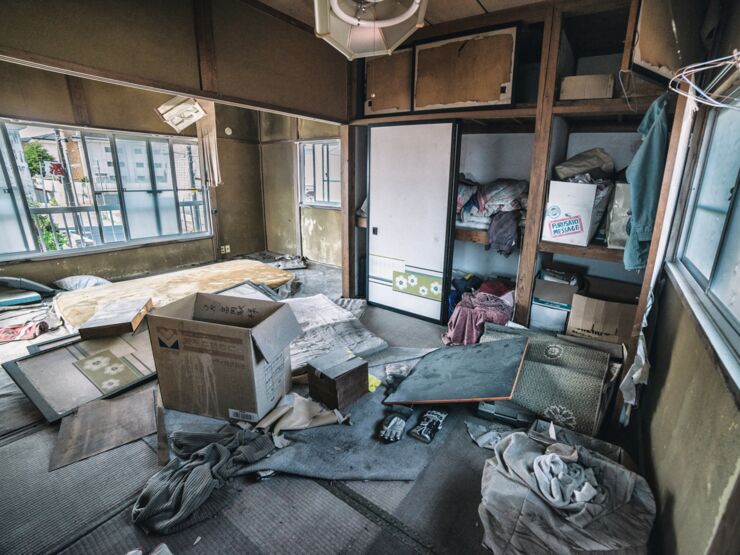 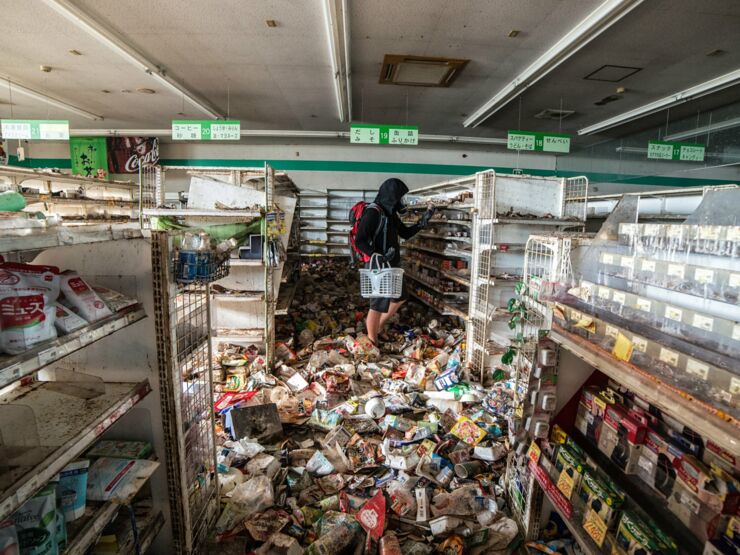