Think of the world of professional video game players, or eSports, and you probably think of a world that's dominated by men. But, that isn't to say women don't compete too. BuzzFeed have recently profiled Selfless, a seriously competitive female Counter-Strike team, who discuss just what it's like to be a pro gamer.

The team includes Emmalee "EMUHLEET64" Garrido, Amanda "rain" Smith, Carolynn "artStar" Noquez, Mounira "Goosebreeder" Dobie, and Heather "sapphiRe" Garozzo. They've come a long way since they started out, when they used to play small tournaments in the back of computer stores.

Back then around five teams were competing, now they fill entire stadiums with 10,000 fans and a million more watching online. To put it in perspective it's not unlike the audience figures for a Taylor Swift concert.

But you don't get to that level without a lot of dedication, which means plenty of hours gaming. Not always winning either, but a LOT of losing too. And probably a lot of smashed controllers that have got thrown against the wall in frustration. 'No pain, no gain', right?

In the video they note how, along with practising 8 to 10 hours a day, they also study their opponents, watching them play on video, analysing their tactics and techniques like a football team would do. Some of them even hold down day jobs, while others dedicate all their time to being pro only getting around four hours sleep a night.

But all the effort has paid off, because while Selfless are by no means the only female professional gamers, they are certainly one of the best in North America right now. And that doesn't look like showing any sign of changing.

Showcasing them like this should hopefully encourage any other female gamers who might want to do it professionally to give it a go. And not to be afraid or embarrassed.

Although, as artStar notes, do take time out to get up and go talk to your family, go outside or something other than being sat in front of a computer screen.

You can check out another interview the group did, this time with website WWG, below. 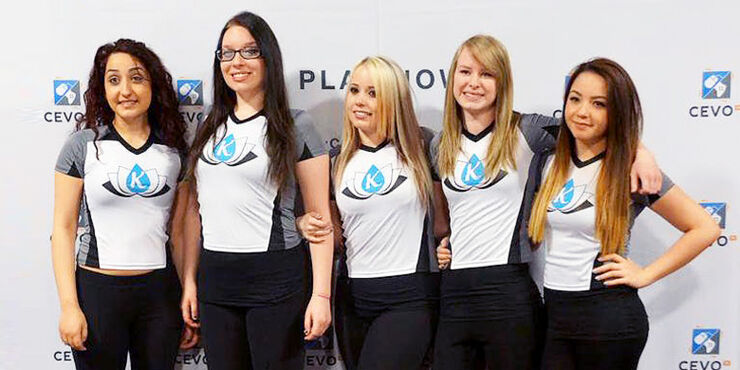 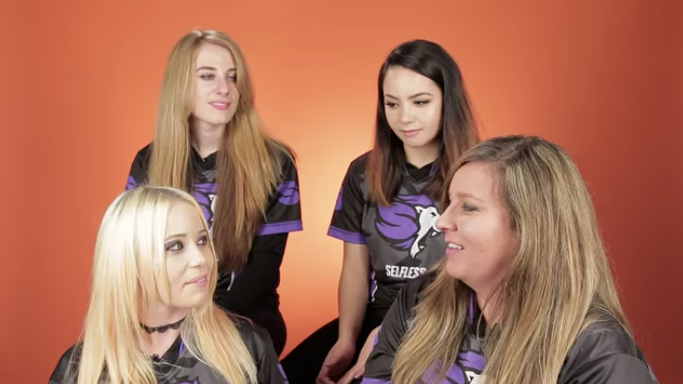 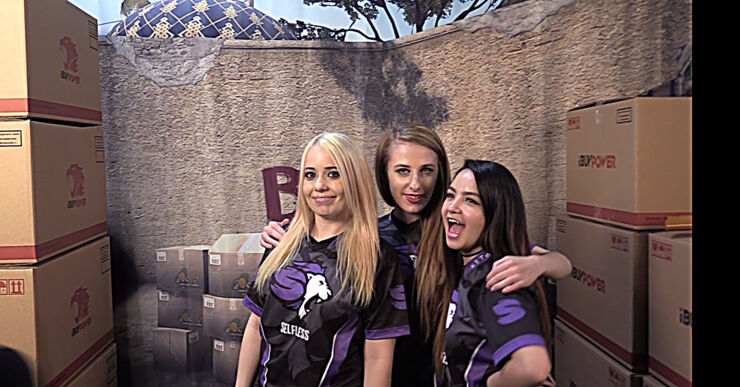