Surfing and filmmaking are celebrated at the REDirect Surf 2015 contest, where 11 short films showcased the wonder of the sport and the art of the moving image.

Director Aaron Lieber received the Grand Prize for his film The Wild. It's a visually stunning and breathtaking short film that makes you feel totally inspired by the end.

The film features young surfer Noah Beschen, capturing him showing off his surf skills (which are plentiful) and also running through lush green forests and swimming with sharks.

It has a haunting quality to it at the beginning, before breaking out to feature some breathtaking surfing footage.

"The Wild represents a lot of different things" says Lieber. "And one of them being your teenage years are pretty wild. So we were going for that Lord of the Flies type outdoorsy vibe with sharks and that."

Lieber shot the film on a RED EPIC DRAGON camera and won a $50,000 prize for his troubles. 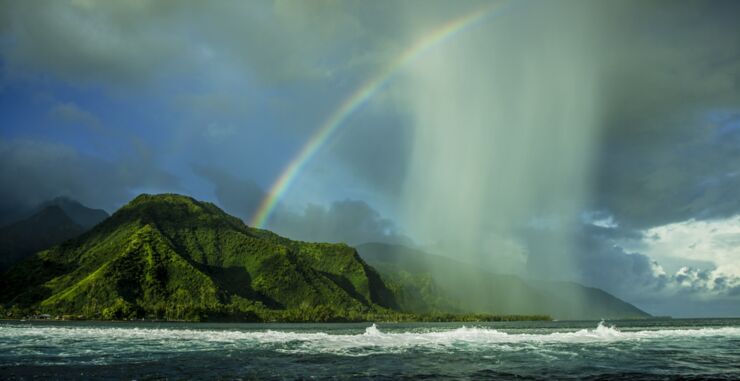 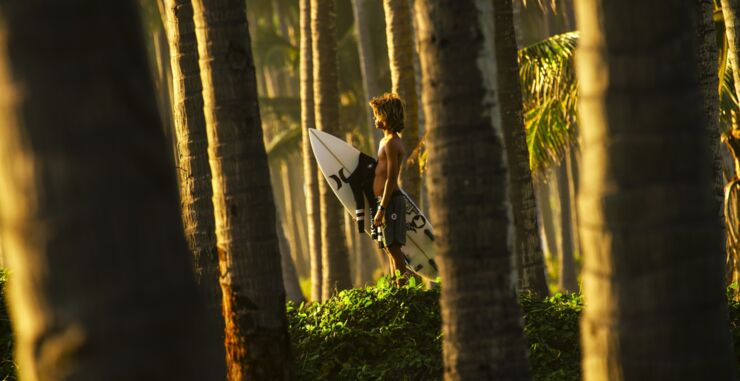 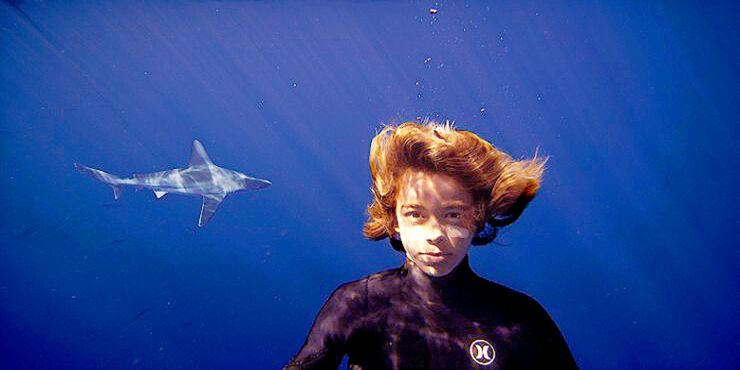 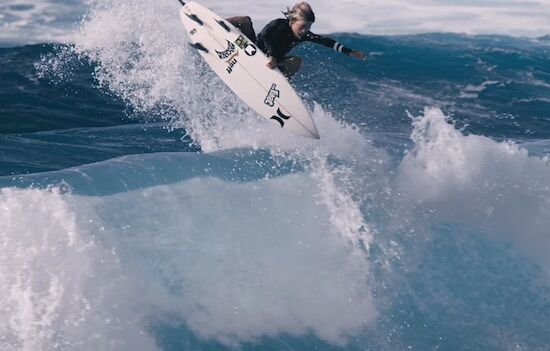