Jack the Yorkshire Terrier may look a pup, but he's actually 117 years old—in dog years anyway. Which sounds even more impressive than the already impressive 26 years, which is how long he's been on this earth. Making him the oldest dog in Britain taking the crown off a Jack Russell who was 25.

Not only does Jack get mistaken for a pup because he's small but also, his owner says, because he's a little bundle of energy, even though he suffers from arthritis and can't walk very far.

His owners are Ray and Mary Bunn from Hartlepool in the north of England. They rescued Jack from the terrible fate of being tied to a tree 16 years ago. A neighbor spotted a couple about to tie the poor little pooch to a tree and abandon him, so she took him.

Ray and Mary took Jack off the neighbor when he didn't get on with their dog. And that was the beginning of a beautiful friendship.

“He had a brother, and we heard that he had been fed to a rottweiler, so he was facing a horrible future before my daughter’s friend took him." Ray told British newspaper the Mirror.

It certainly sounds like it. Happy birthday Jack! Here's to learning some new tricks. 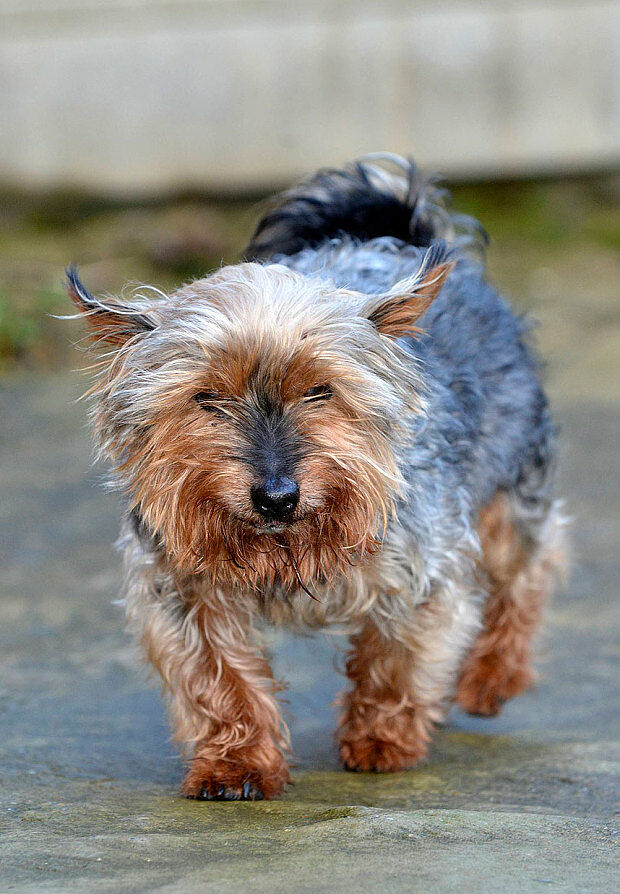 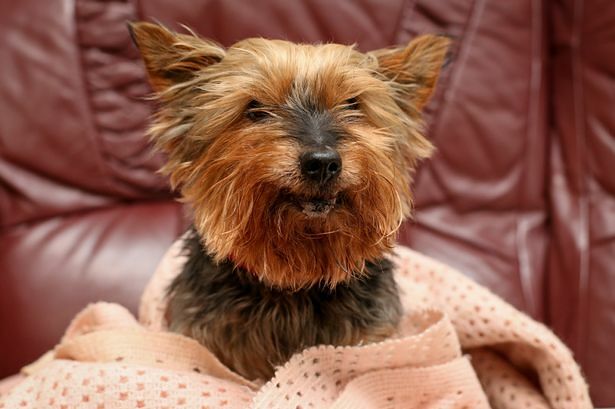 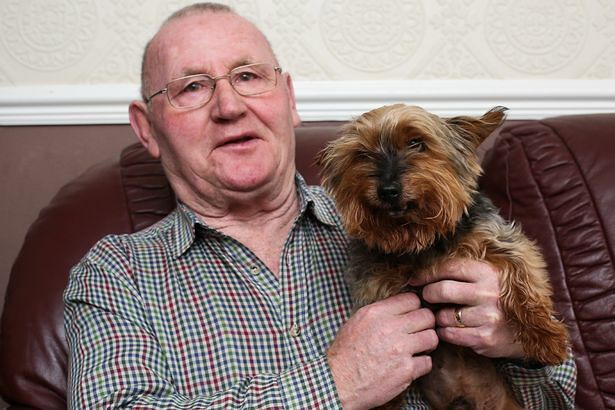