The Memorial Day Weekend has come and gone for 2016, and you know what that means? Yes, it means the annual Wiener Dog 100 race has taken place. That's right, for most of us, summer means beaches, sunscreen, and cookouts. But for some special 'hot dog's', summer means serious racing time.

The race took place in Bristol, Connecticut (where Wiener dog racing is evidently a thing) on 28th May for their annual hosted event to raise money for the Connecticut Dachshund Rescue and Pet Services.

Hosted at Lake Compounce there's a fancy dress/fashion parade which takes place after the race itself, where around 50 dogs took part and prizes—dog snacks and toys—were given to first, second, and third places.

It appears a dog called Toi was this year's champion.

But, sadly, as the event's Facebook page notes this year there was no hotdog bobbing, because there seemed to be some skullduggery involving tilting the bins last year. Somebody always has to ruin it for the rest.

It was the third annual Wiener Dog 100 race and you can check out some pics from the event below. 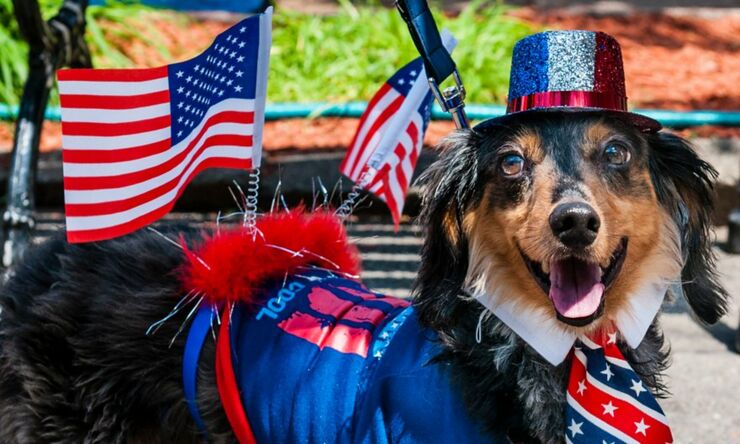 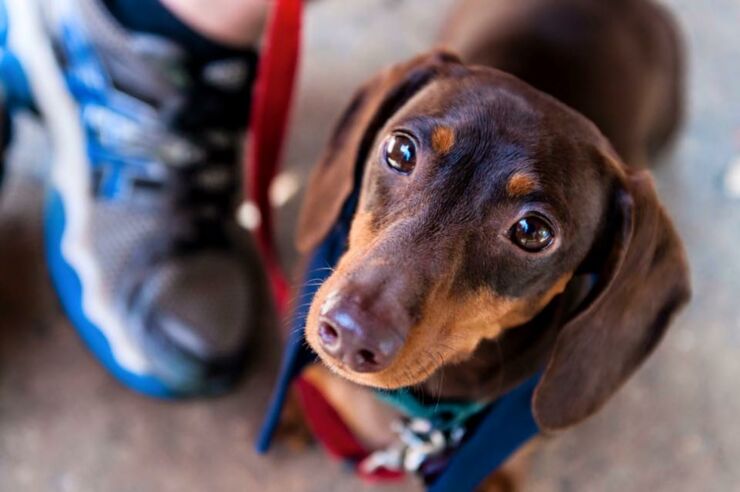 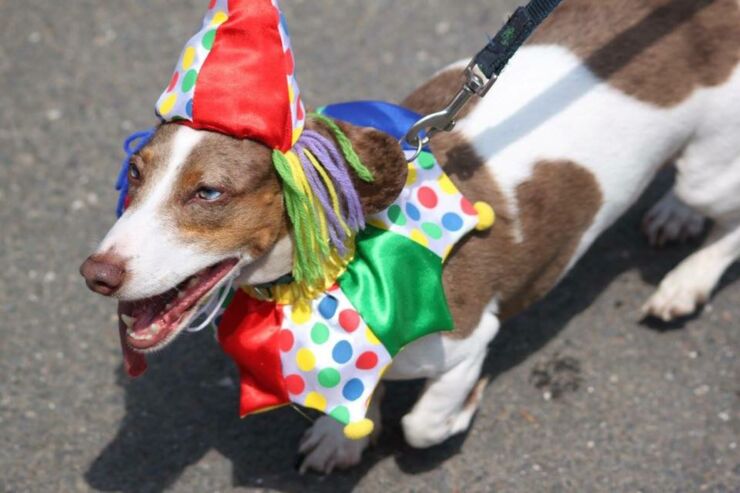 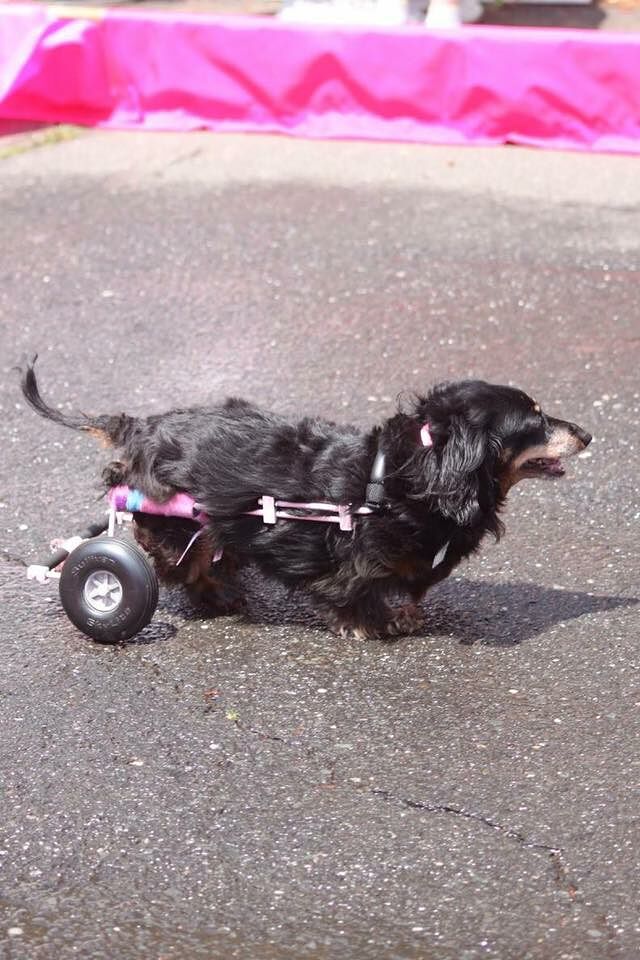 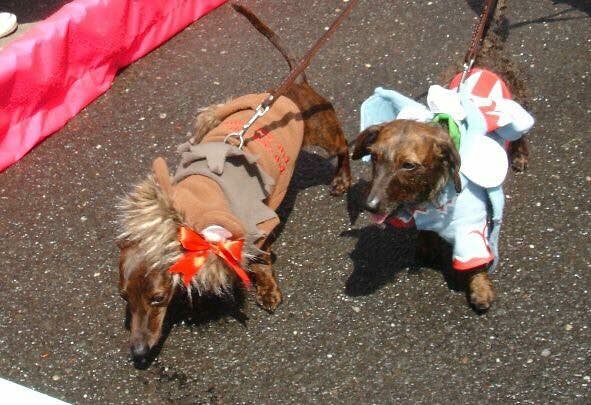 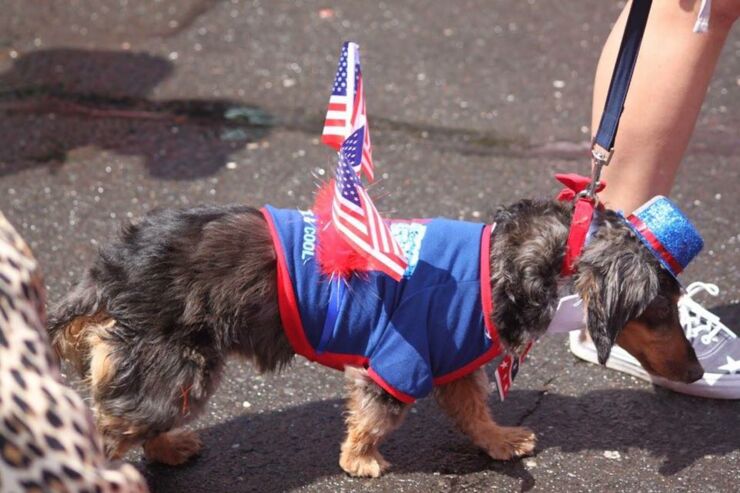 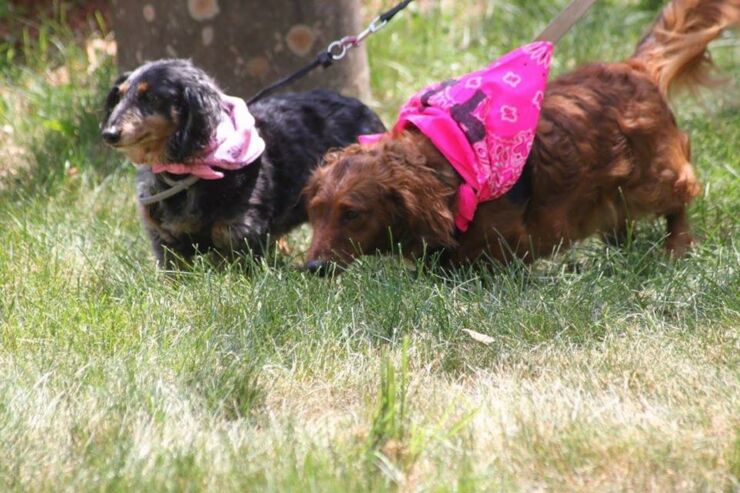 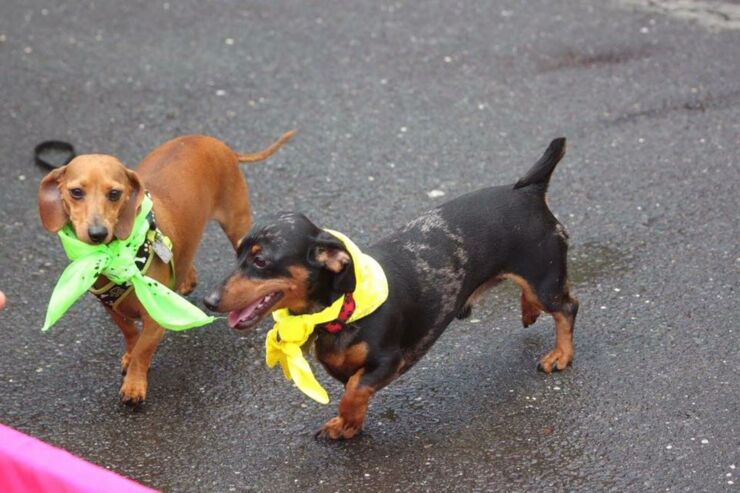 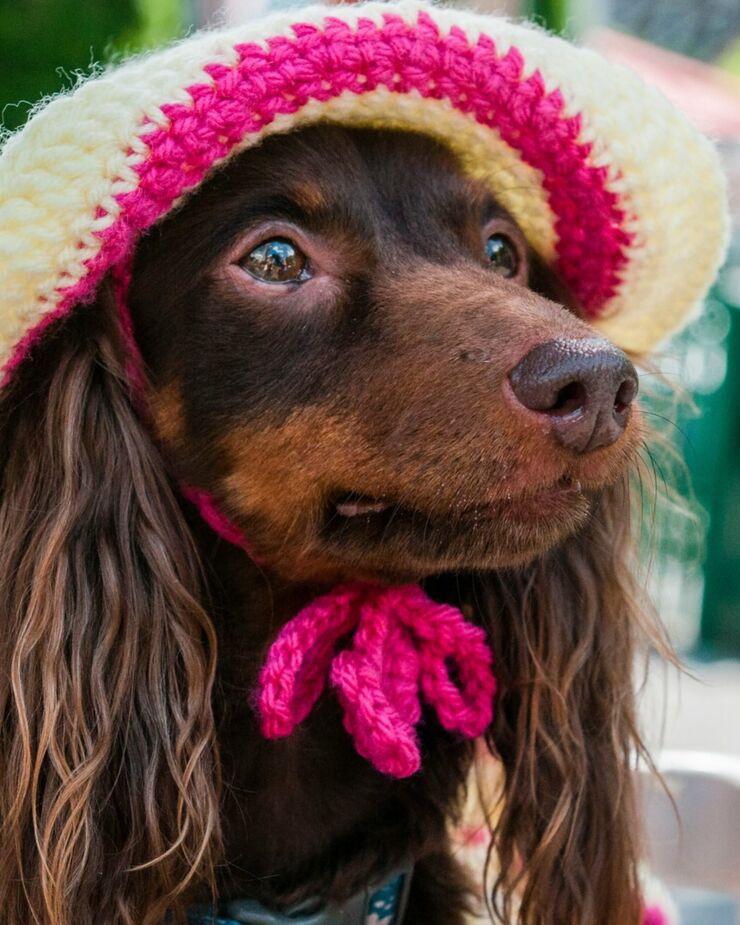 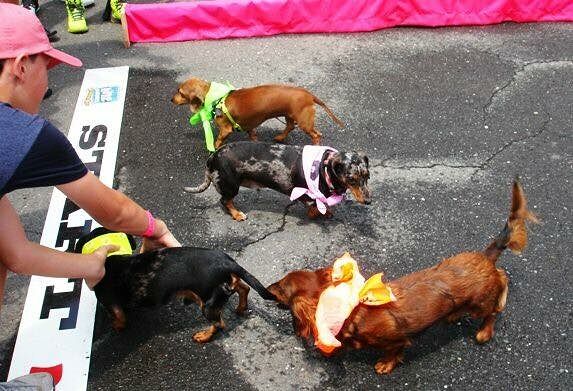 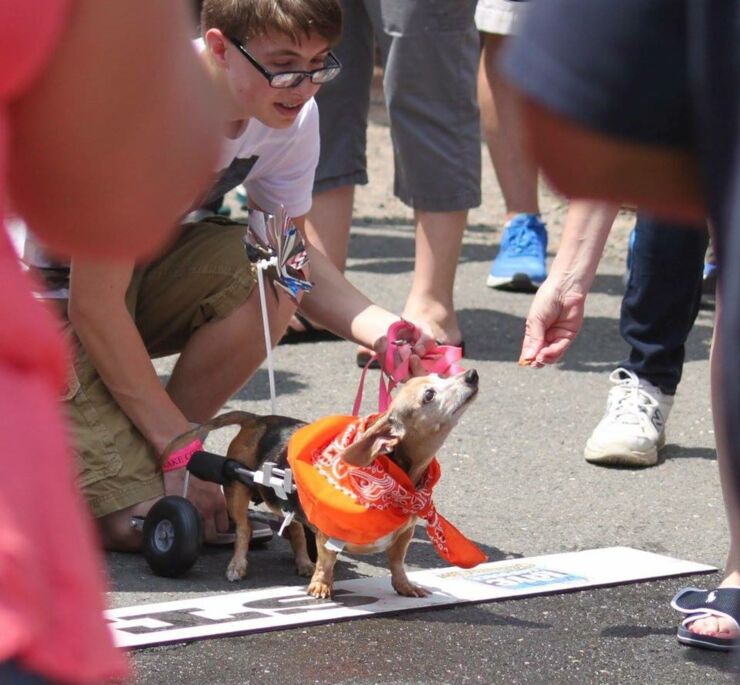 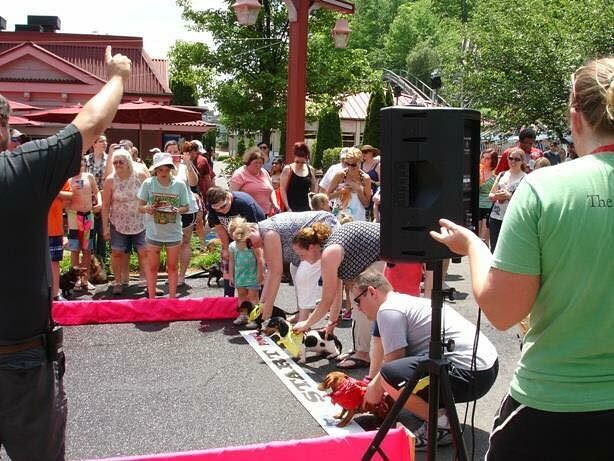 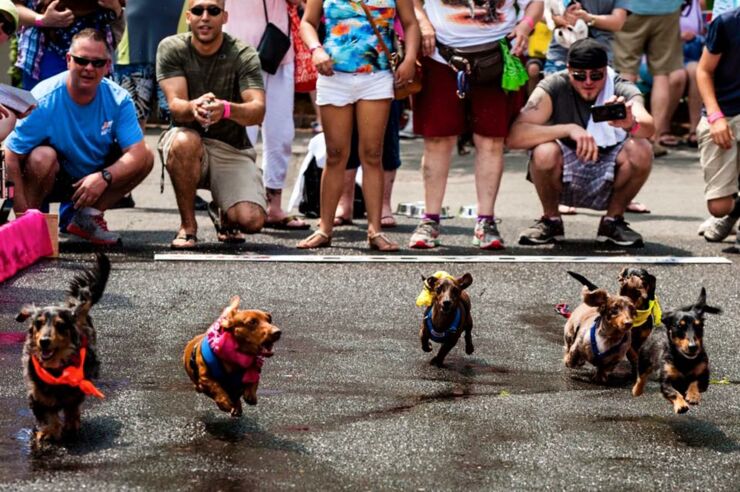 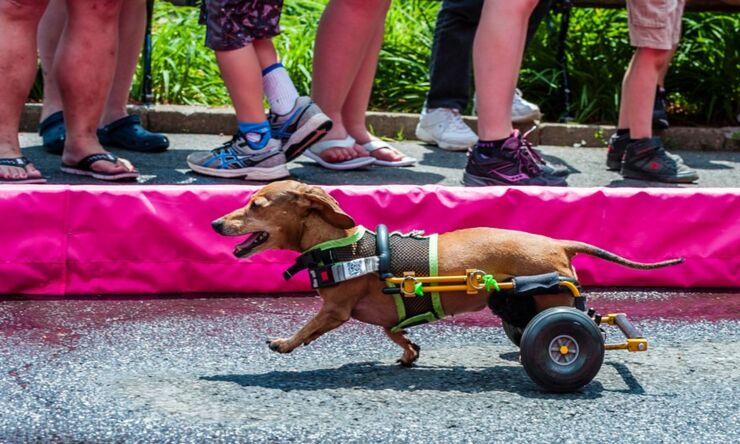 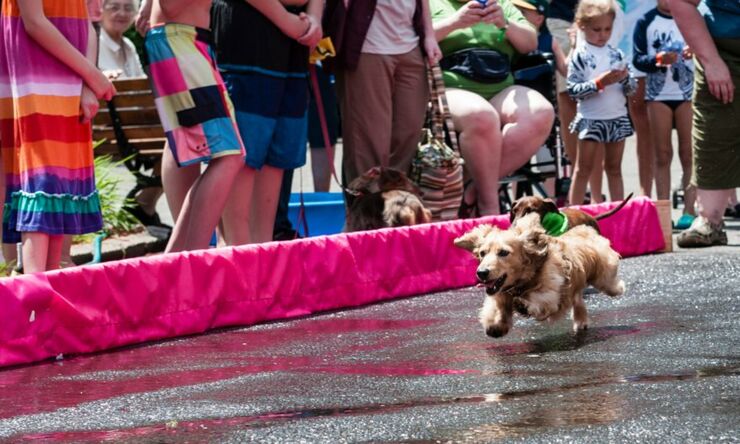 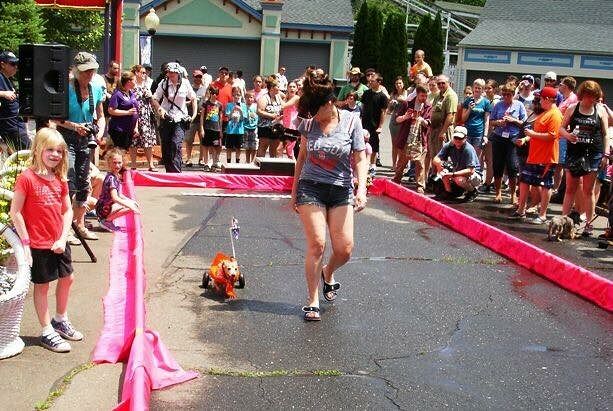 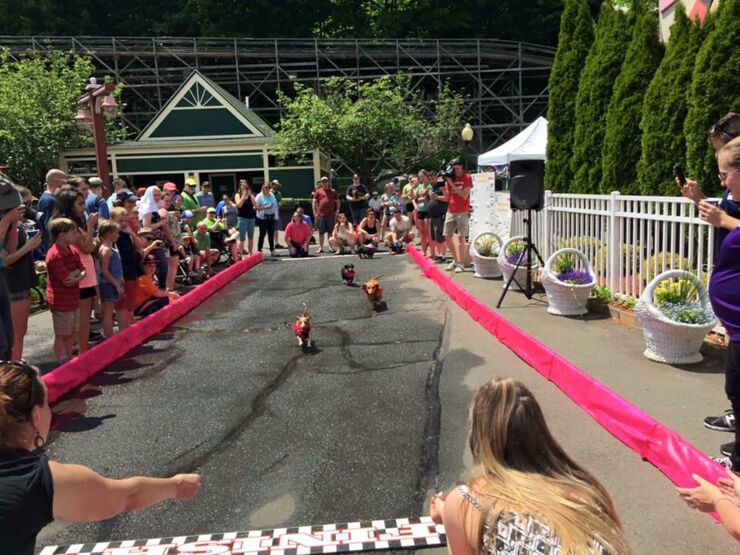 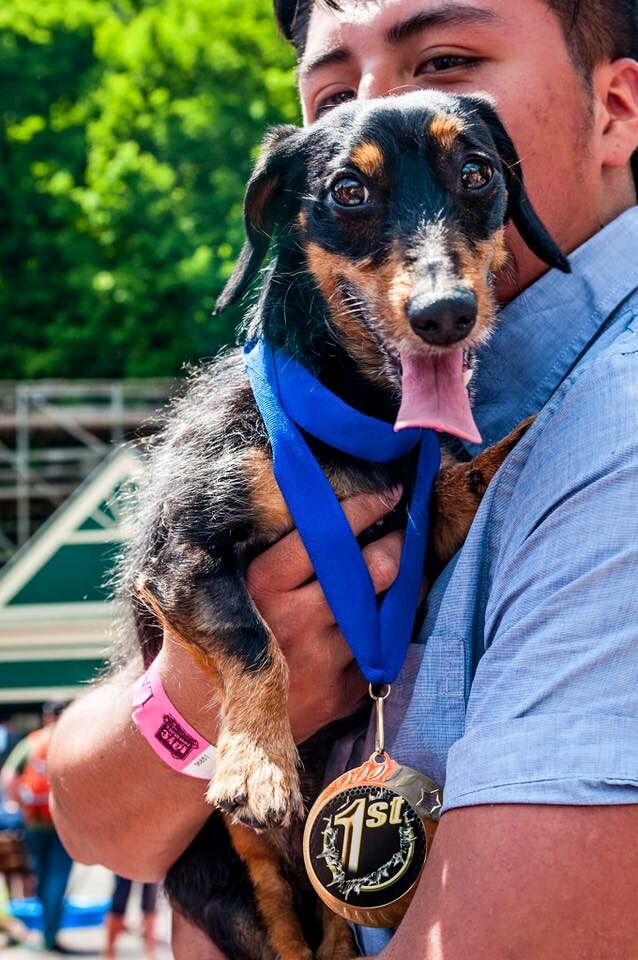 Below is one of the competitors, Hans, in training for the prestigious race.