If you play Pokemon GO or grew up in the 90's and are a fan of the incredibly popular Pokémon franchise created by Satoshi Tajiri in 1995 then you'll be familiar with Pokémon characters as cute-looking 2D creatures.

But artist Sergio Palomino has reimagined them as something else.

He's turned them into realistic-looking animals. "This is my realistic Pokemon project," he writes on his site. "The project consist to draw every Pokemon in a realistic way, from my point of view, and how I imagined them, trying to keep their cuteness as much as possible, but also giving them the real life look."

The project isn't just about creating some great-looking fan art though, it has a much more ambitious end goal. Palomino wants to use these images to create an animated 3D Pokédex.

"The end result of every concept of this Pokemon is to programme a virtual Pokédex using Unity 3D or Unreal, creating the 3D models and animate them." he says. "I plan to do every Pokemon 721+, plus special editions Pokemon featured on the anime."

If you are a Pokémon geek like me then you will remember the inscription on the stone at the Southern Island, "All dreams are but another reality. Never forget..."

He acknowledges that this may take some time and a lot of effort. If you'd like to support Palomino you can sponsor the project on his Patreon, and benefit from some exclusive perks too.

You can check out the designs he's done so far below. Follow him on Facebook for more updates. 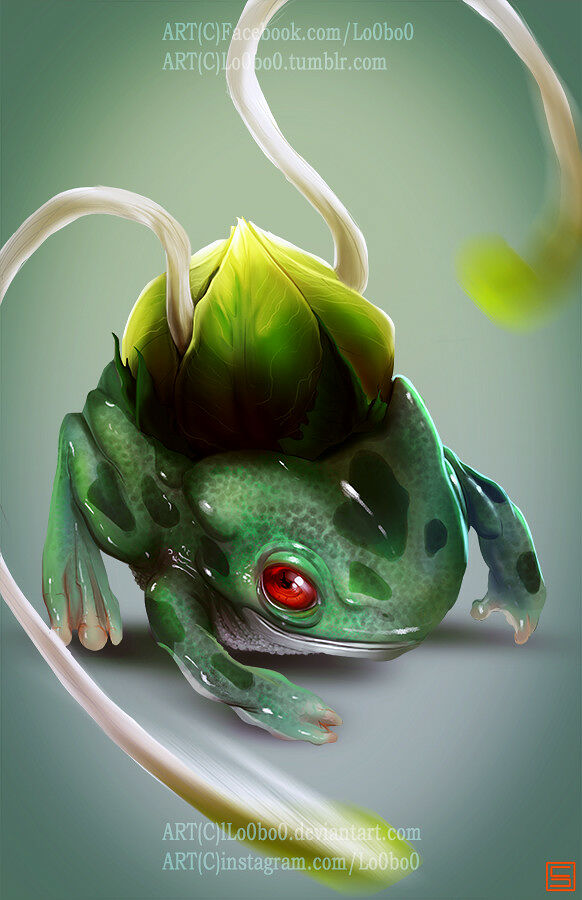 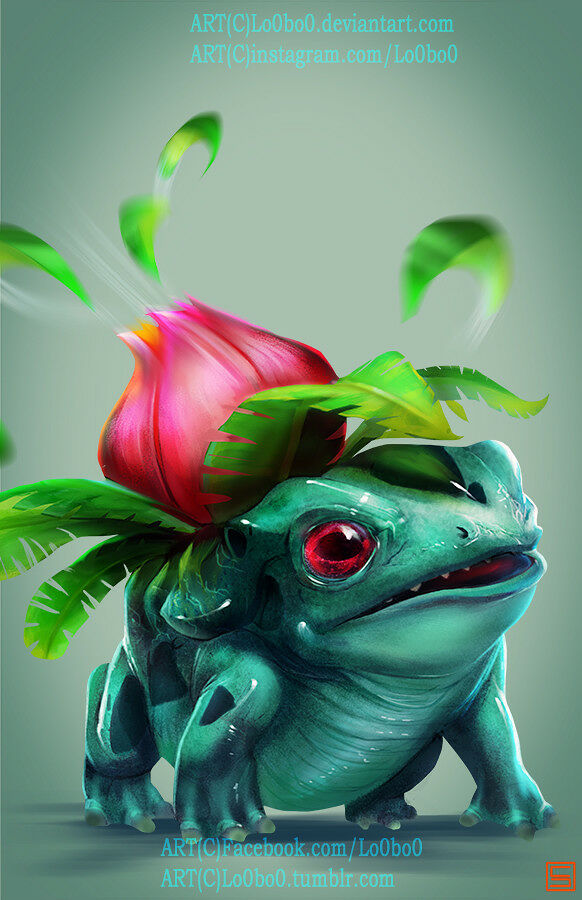 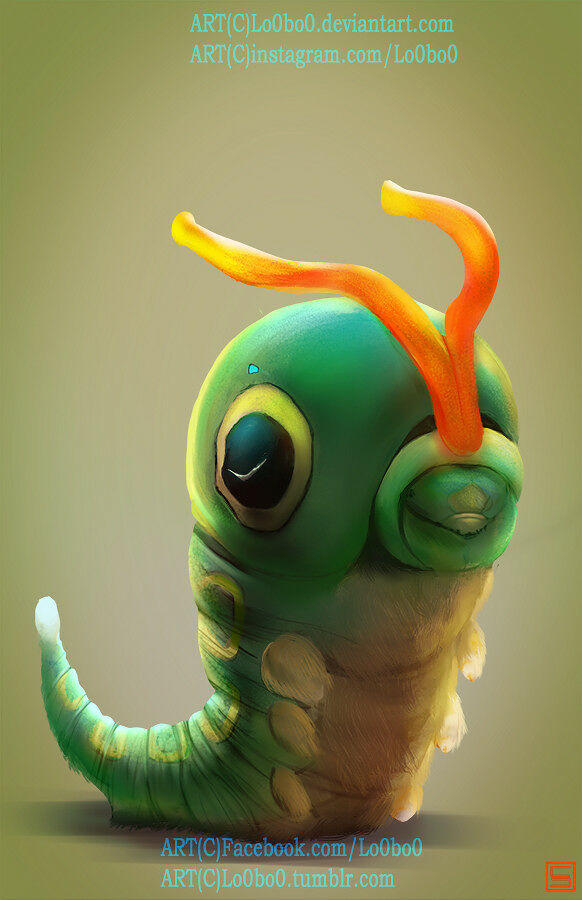 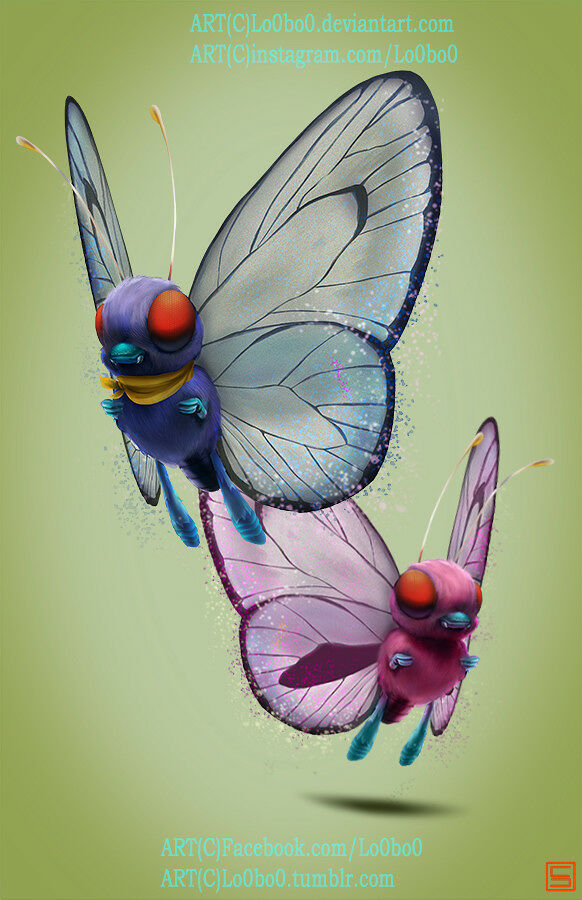 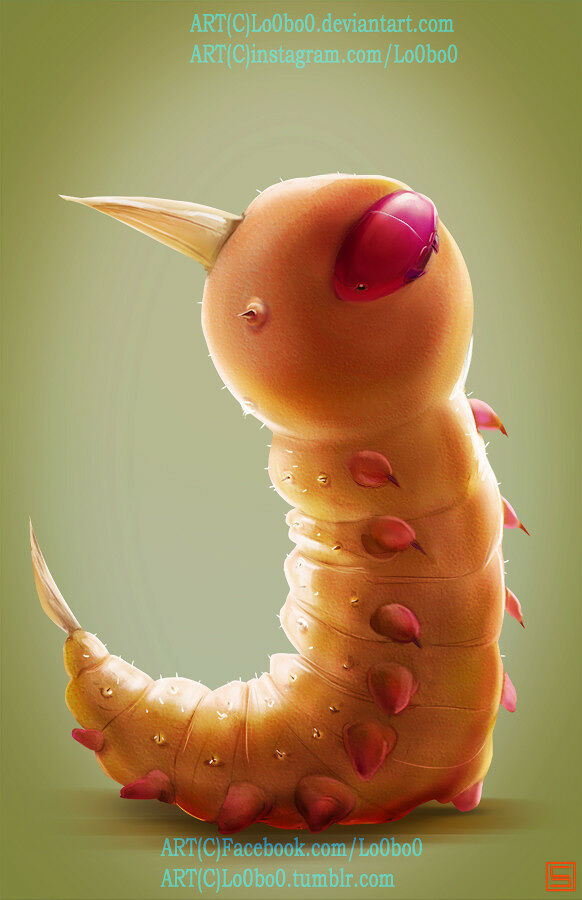 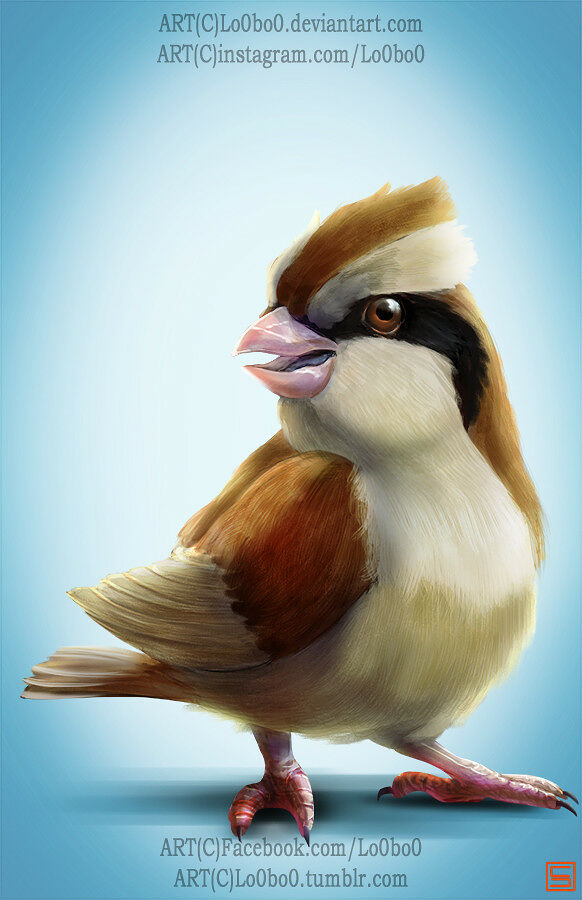 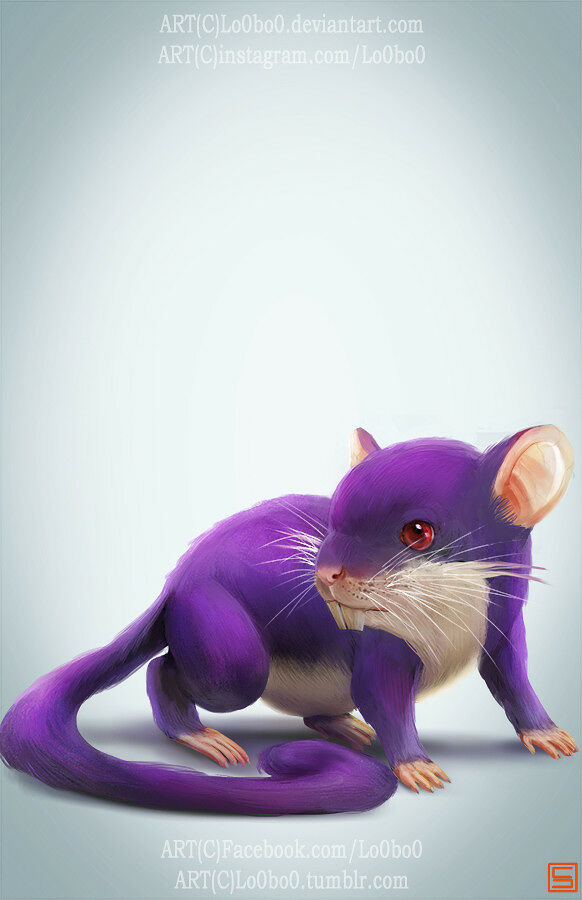 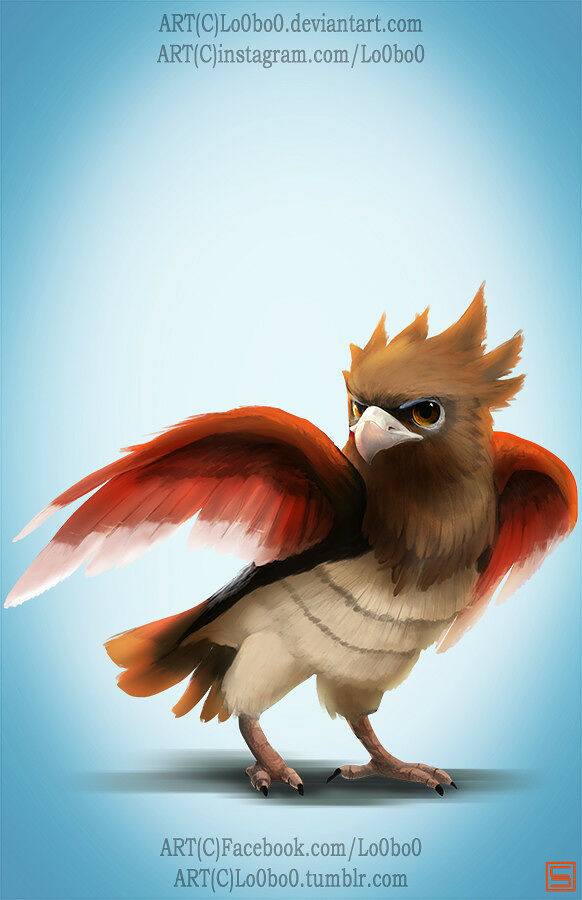 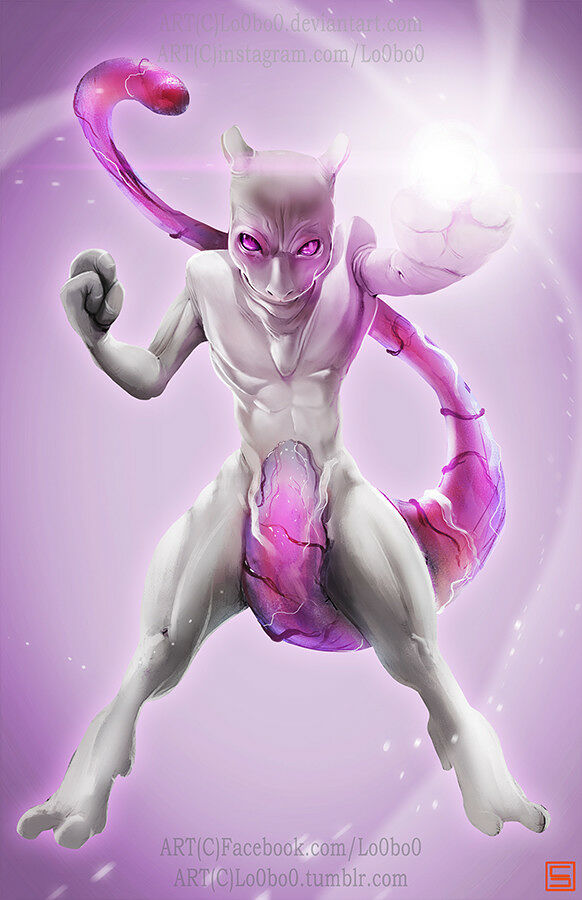