If you're the type of person who likes to combine a glass of wine with a joint of weed, then there is good news afoot. Because there is such a thing as weed-infused wine, and it's produced in California.

It's known as Canna Vine and the Los Angeles Times describes it as "a high-end marijuana product that combines organically grown marijuana and biodynamically farmed grapes, made with the care and meticulousness of Opus One."

Chelsea Handler and Melissa Etheridge are known to love it and drink it, and Etheridge even has her own version called Know Label.

There are some caveats to it though, not only is it pricey, around $120 to $400 for a half-bottle, but it's only available in California. Other states where weed is legal—Washington, Oregon and Colorado—don't allow alcohol to be infused with marijuana. Bummer.

You'll also need a medical marijuana license to obtain a bottle. Although at Venice Beach that isn't supposed to be that difficult.

The wine, sometimes called green wine or tincture, dates back in America to around the 1970s when some winemaking hippes started producing it at the Chalone Vineyard. Because the climate meant people could grow both weed and grapes with relative ease, if they knew what they were doing and the police didn't find out, it became quite the thing to do—and drink.

The buzz you get off the infused wine isn't the same as smoking a joint either, it's not quite as knockout. The LA Times says it's more "pungent than potent, since fermentation temperatures rarely exceed 90 degrees. This is high enough to release cannabinoids (one of many active agents in pot) but not high enough to 'decarboxylate,' or release, the THC, the most psychoactive substance in marijuana. The result is a mellow, physical 'body high' rather than a more disorienting mental high."

They still note that drinking it can often result in naked fire dancing or similar activities though—which, to be fair, sounds like a blast. So next time you're in California and have some cash to flash, you might want to swig down some Canna Vine. Or, at least, see if a bottle's being passed around at a party in Wine Country. 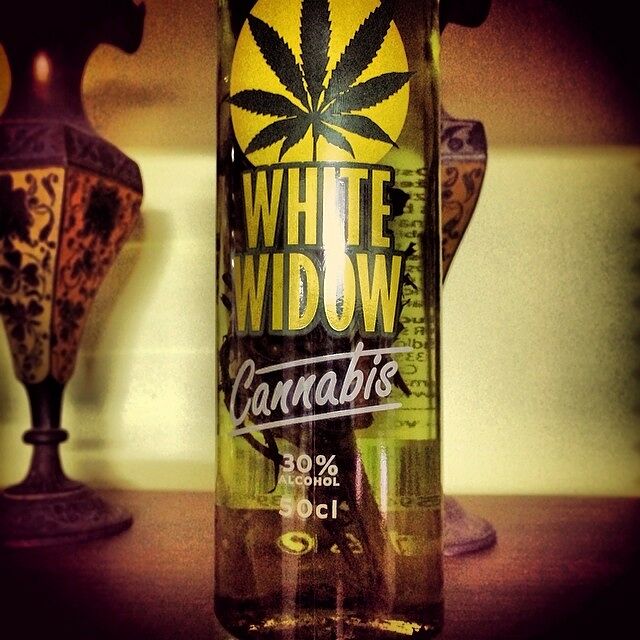 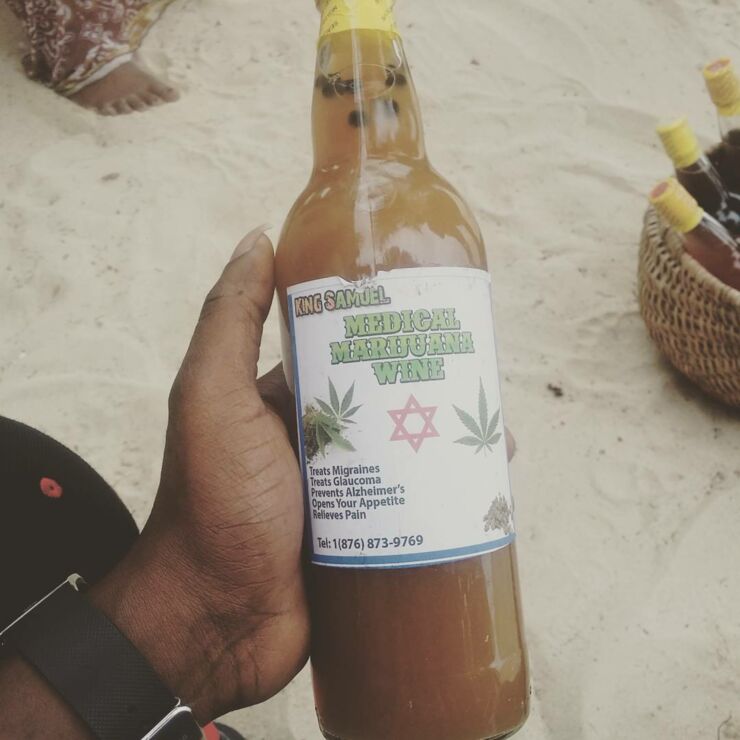 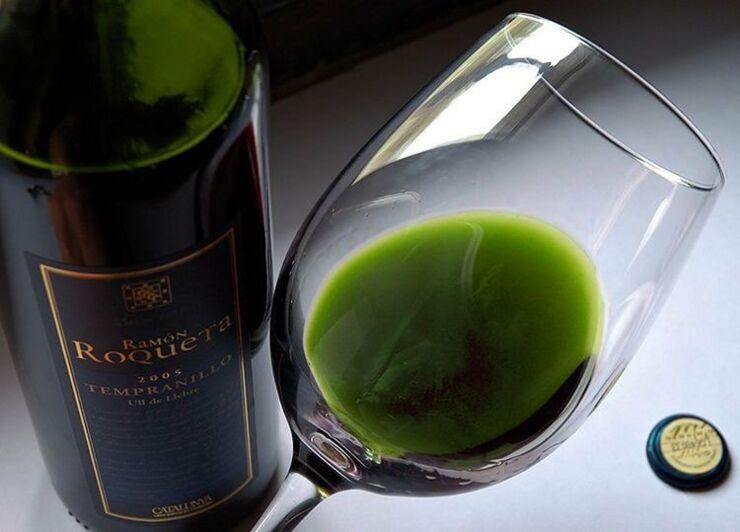 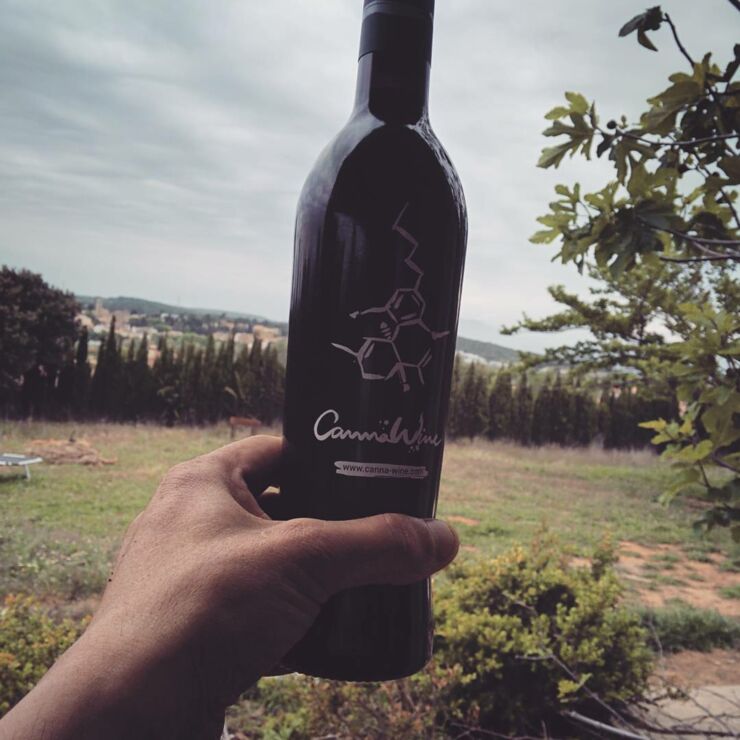 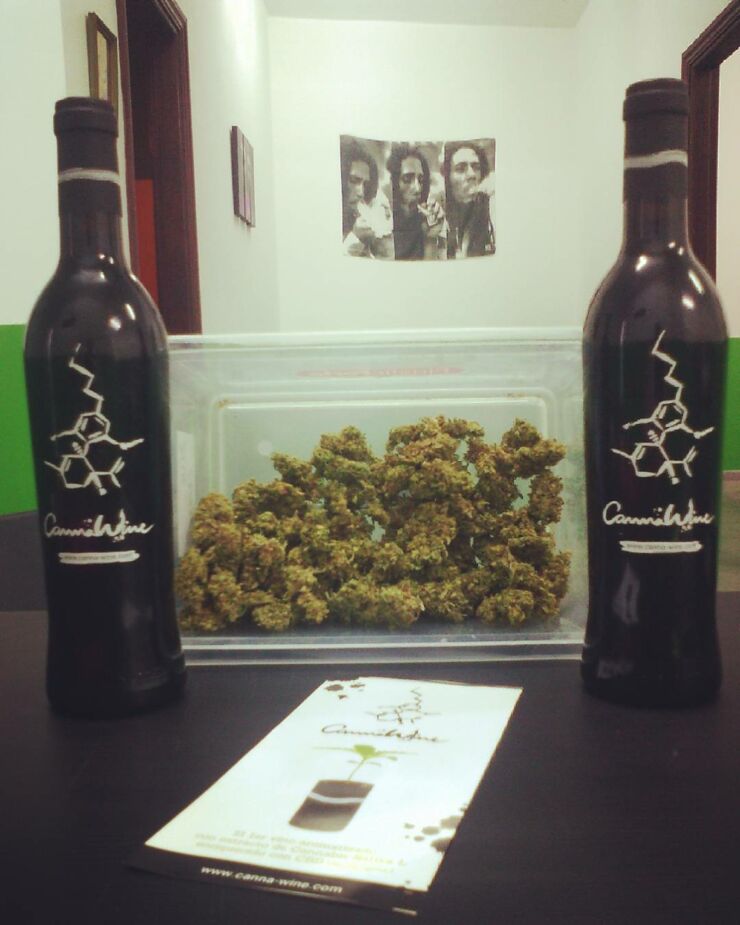 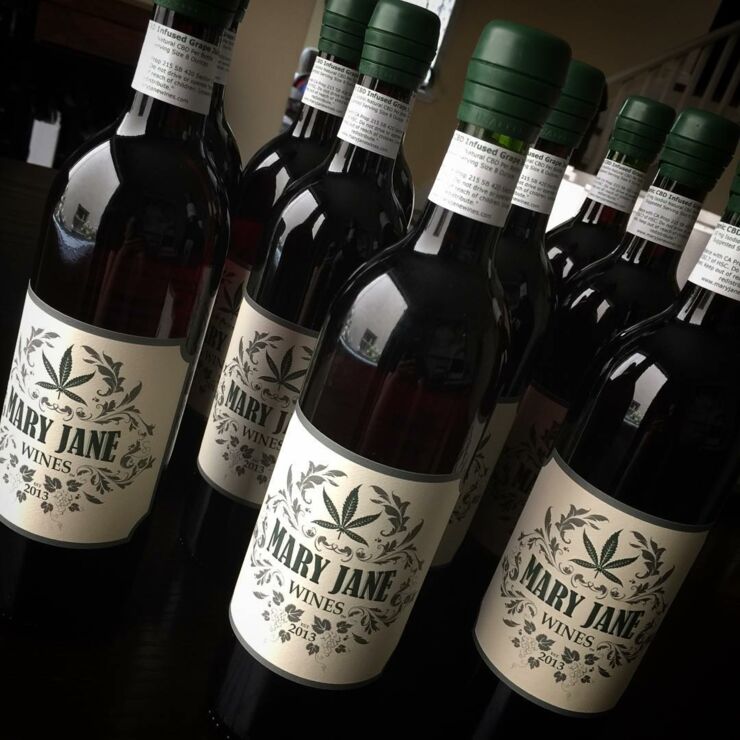 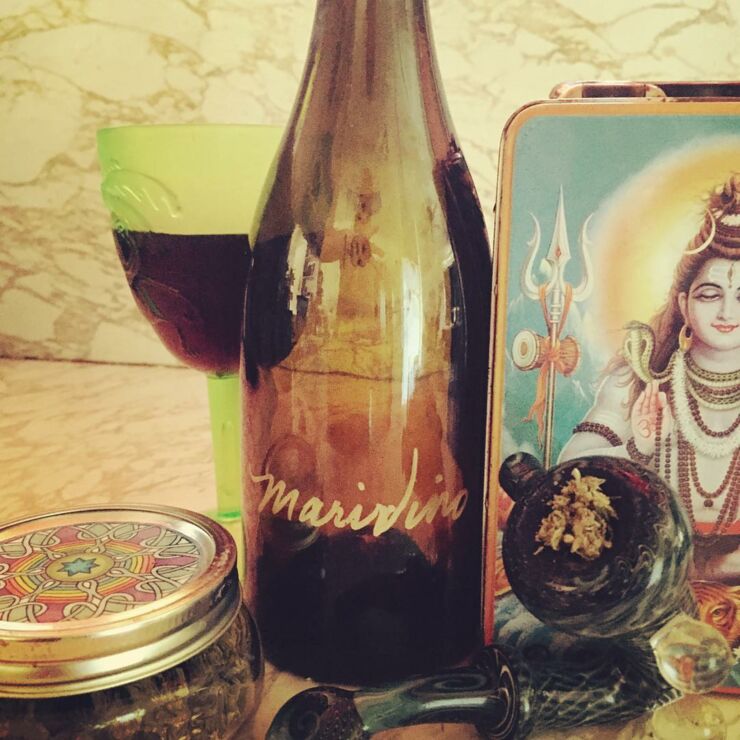 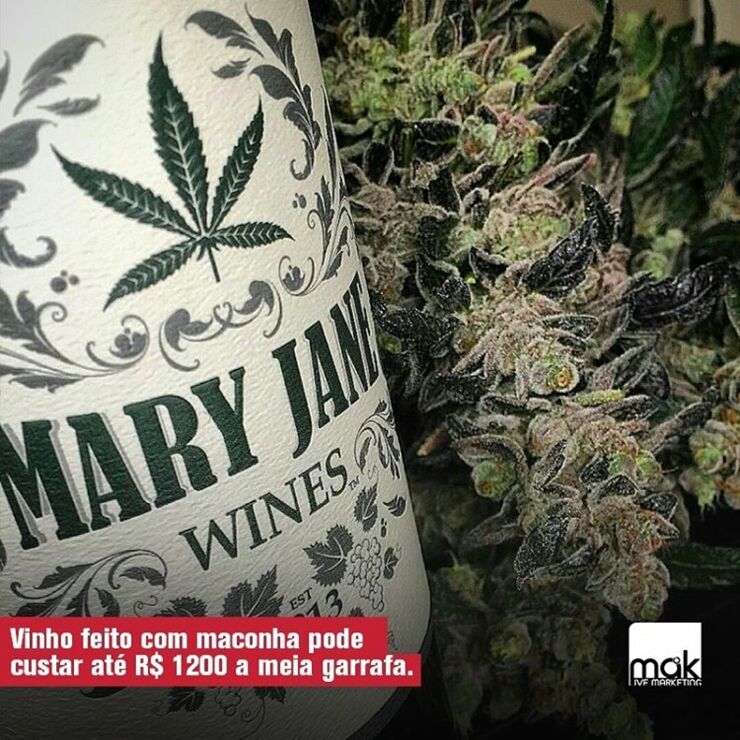