One of the big takeaways from the recent Apple announcement was the $10,000 Apple Watch (and that wasn't even the most expensive, which comes in at $17,000). Because who, in their right mind, would spend that much on a watch that has no extra features other than it's covered in 18ct gold?

Well College Humor have found the answer: rich people who like to show off how rich they are. In their on-point parody video they show that the only reasons someone would buy the watch in gold is to vulgarly display their wealth. Hey look! It's gold and shiny! I'm so rich!

"The gold Apple Watch is a truly revolutionary product." says the video. "But it's most ground-breaking feature is that it allows you to communicate with unrivalled accuracy that you have $10,000."

And if you still don't quite get the message, Anna Kendrick's tweet about the gold watch should clear things up.

We should be thanking Apple for launching the $10,000 "apple watch" as the new gold standard in douchebag detection. 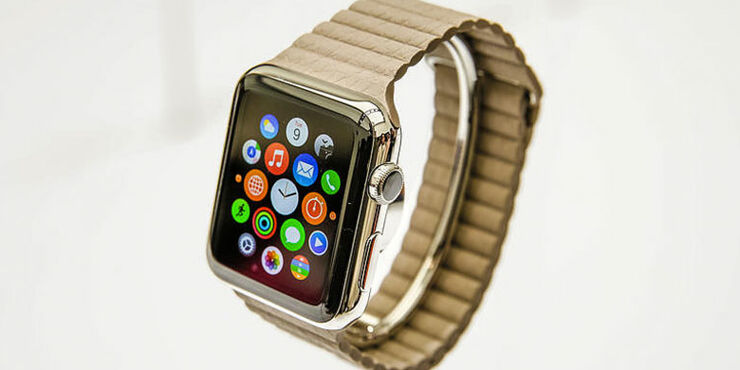