Sometimes humans and technology don't mix, and sometimes that technology is a cell phone. This compilation is a celebration, or perhaps a warning, of those moments when technology becomes just another hindrance.

Whether it's because people are so absorbed in taking a selfie they aren't really looking where they, or other people, are going--You know who they are, you see them in the street every day, in their own little world, an accident just waiting to happen.

Or maybe take a look in the mirror and acknowledge that it could be on of those times, and we've all been there, when you nearly drop your phone to its death. You know the feeling, your whole social life flashes before you as prey to the smartphone gods to spare your phone an untimely end.

Except with these people it isn't nearly, they actually do drop their phones to their death.

And there's none of that juggling motion with your hands as you gormlessly try to grab it but end up knocking it back in the air only to fudge catching it again. It's just down to the ground (or ravine) it goes.

The ground does the rest. 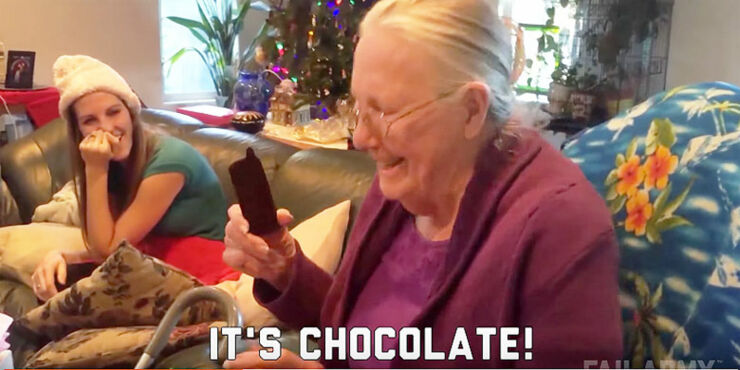