It's one thing to drive a car like the Porsche 718, it's another to drive it on one of the race courses its famed for winning. That's what racing driver Derek Bell does in this video by Petrolicious, taking the car along the hairpin bends and over 800 corners that make up the Targa Florio open road endurance race which was held in the mountains of Sicily near Palermo.

The Targa Florio used to be a national sports race in Italy—it's was deemed to dangerous in the 70s and is now a rally course—and in 1959 the car, driven by Edgar Barth and Wolfgang Seidel, was the overall victor.

Bell is a former Porsche works driver and it is something of a dream of his to drive the car on such a legendary course. And while we are obviously happy for him, you can't help but feel a little bit of jealousy.

“I never imagined I’d ever drive this car, I never imagined I’d ever drive on the Targa Florio." he says. “Here I was having this opportunity to step back in history, if you like, before my time with Porsche. When I realize that, and think about what Porsche has meant to me during my life, and what it’s done for me, I realize how lucky I’ve been to go back before my actual period with Porsche and drive a car that created history in 1960, and even before that.”....Lucky b#stard.

Bell says he's never driven through so many hairpin bends in his life, but that didn't stop it from being an exhilarating experience as he followed in the tyre-marks of some of racing's greats.

You can check out some pics of the Porsche 718 below. And at the bottom of the post is some footage from inside the car as Bell negotiates the hillclimb of the Targa Florio. 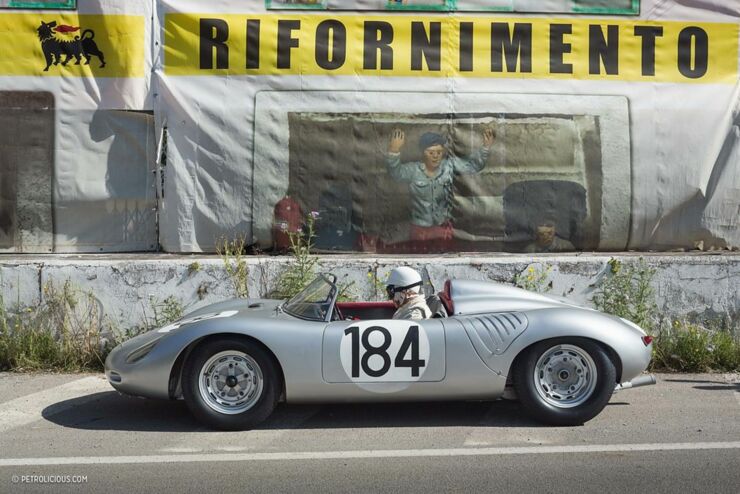 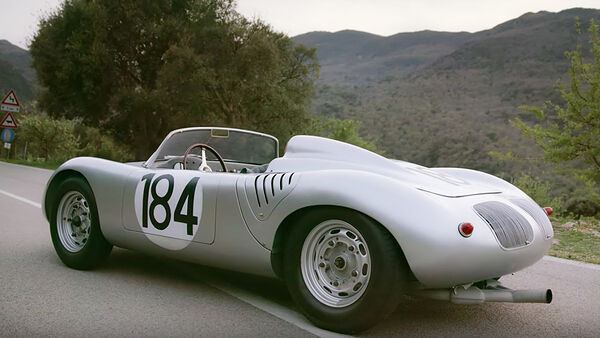 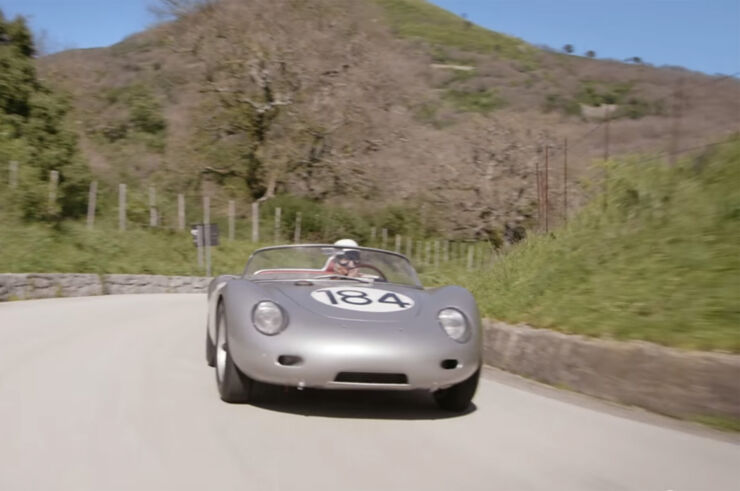 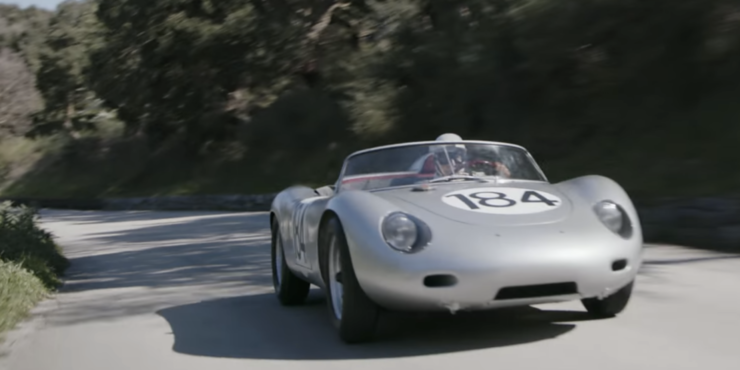 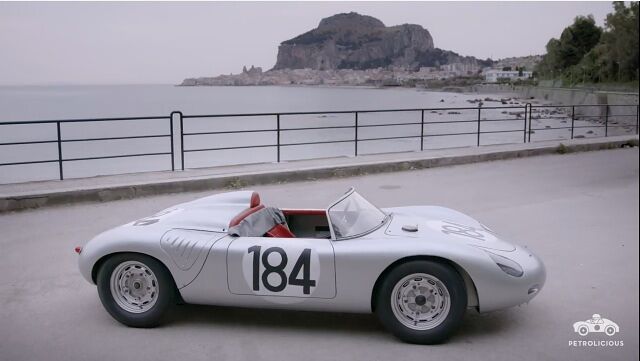 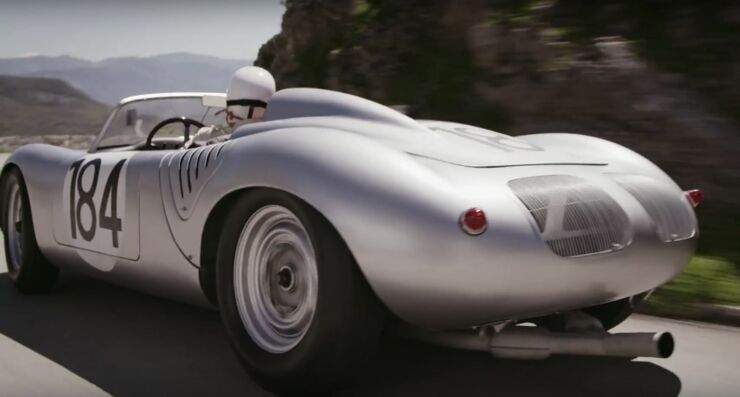 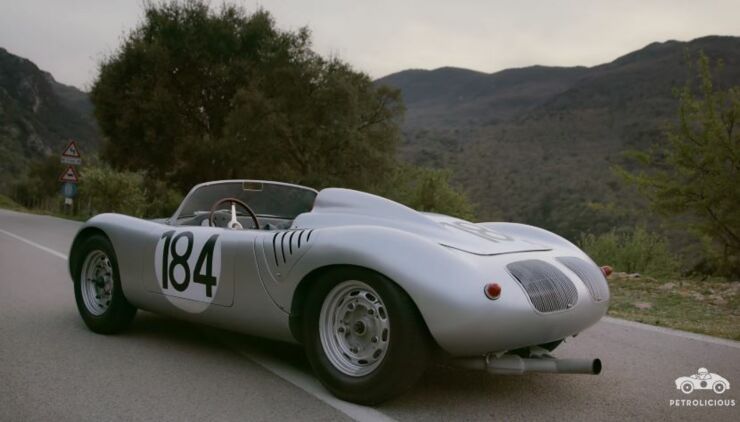