One person who thinks they should've fought for that hour is cousin Oskaar. He comes from Iceland where they know a great deal about not seeing much sun because they only get about three hours a day.

You can watch Oskaar's hilarious video above which he sent to his Australian cousin after learning about the daylight saving vote.

In it he gives a tour of Iceland with his faithful dog Stallone (who we never get to see because it's too dark) and shows his cousin its famous dark beaches its dark parks and its general darkness.

Although the video was made back in 2009 it's had a recent surge in popularity after it hit the front page of Reddit.

And if you are planning to go to Iceland for a winter holiday this year--Take a torch. 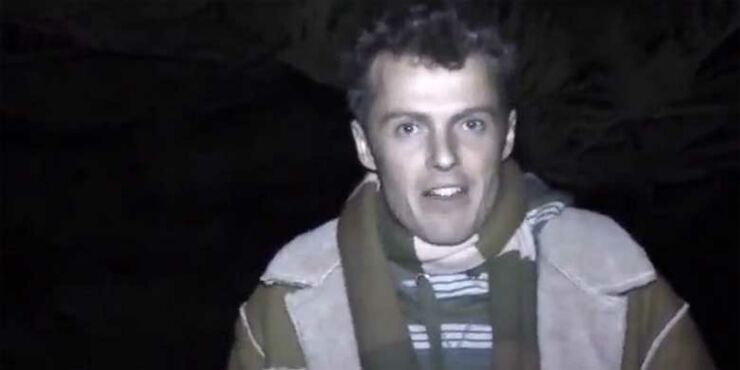