Lets face it, one place you don't really expect to find people as high as f*ck is on live TV on the news, but for some reason there seems to be an abundance of them.

And even stranger, it's not just members of the public being interviewed and forgetting what they were talking about, or getting arrested while gurning at the camera.

No, there's also reporters as high as kites too, although it isn't by design but by accident (yeah, right). Like the guy suddenly breaking into a fit of giggles as he tries to report on a burning fire directly behind him made from eight and half tons of heroin, opium and hashish. It's a joy to watch him struggle.

Or the intrepid CNN journalist Randi Kaye laughing her way through her report on Colorado’s legalized pot industry. I wonder why that is?

There's ten whole minutes of high people acting ridiculous and amusing not just themselves but the news anchors and reporters dealing with them too.

The conclusion: being on the news seems like much more fun when you're high AF.

As one YouTube commenter quoted, ""Stoned and stupid is no way to go through life, son." - Dean Wormer﻿"

And another one replied, ""Smoke weed everyday" - Snoop Dogg and Dr Dre﻿" 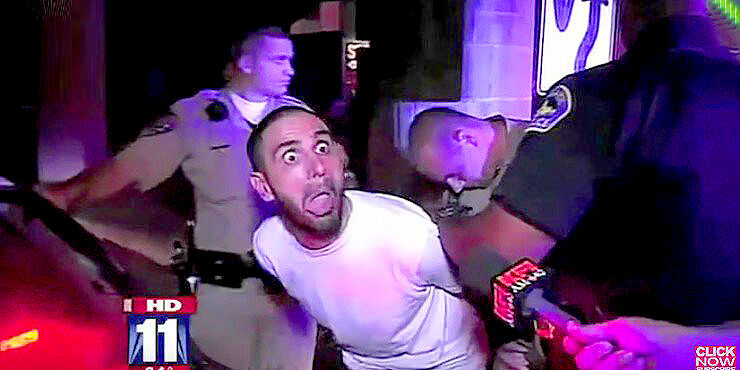